Does Polakatum Para Para lyric video hint that Vijay and Vijay Sethupathi are friends in Master?

The video, which predominantly features a scar-faced Vijay Sethupathi having a gala time with his gang, shifts focus to Vijay in the last 30 seconds

Polaktum Para Para, the supposed intro song of Vijay Sethupathi in Master, got the fans of the actor cheering during the time of the audio launch. Now the team has unveiled the lyric video of the song, which I believe has a couple of hidden details that one must watch out for.

The visuals, which predominantly feature a scar-faced Vijay Sethupathi having a gala time with his gang, shifts focus to Vijay in the last 30 seconds. Does that mean we get to see both the Vijays shaking a leg together for the song? Could they perhaps be playing friends-turned-foes? 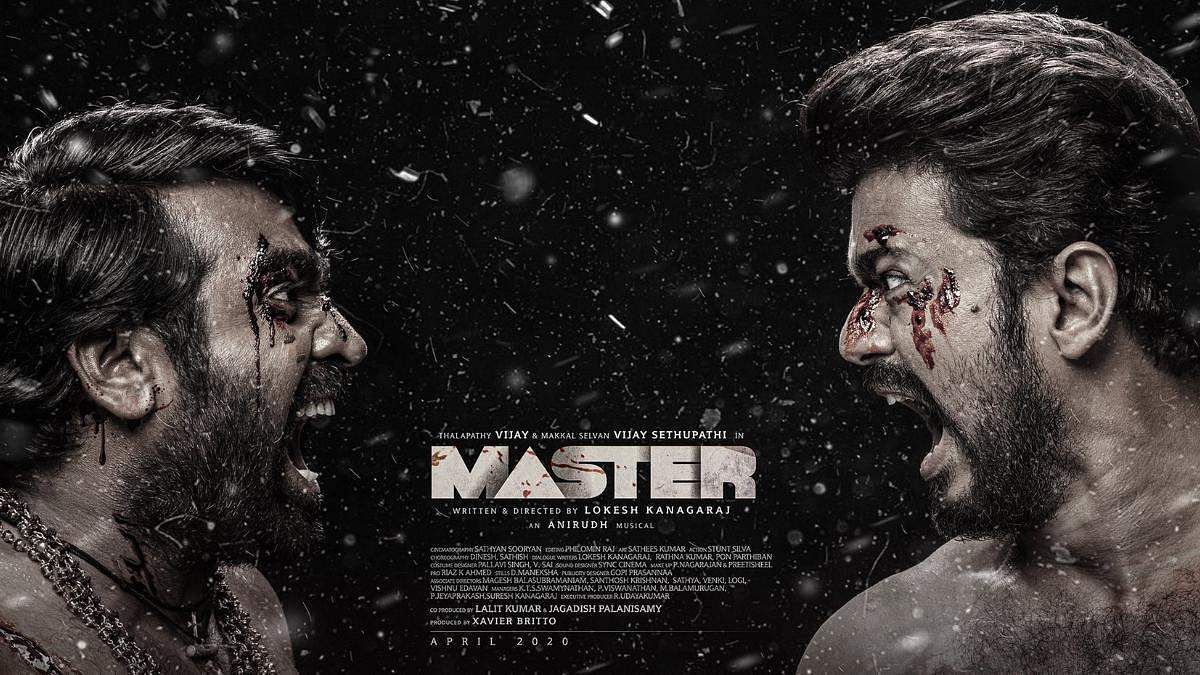 Since Master is speculated to have a juvenile home episode and the lyrics of Pona Pogattum appear to confirm this, it seems safe to assume that Vijay and Sethupahti's characters might be juvenile inmates whose paths diverge after leaving the home.

Also starring Malavika Mohanan, Andrea, Shanthanu, Arjun Das, and a host of other actors, the Lokesh Kanagaraj directorial has music by Anirudh and cinematography by Sathyan Sooryan.