REST IN MUSIC SPB, Tamil music directors mourn the loss of the legend

Here are a few music directors who talk about the legendary singer he was, and more importantly, the man SPB was

SP Balasubrahmanyam's voice was always special to us, and no, his demise is not going to change that... EVER. He was instrumental in making us love the different songs that were composed over the years by a variety of composers. No wonder then that each of his collaborators has only the best things to say, and the fondest memories to relive.

Here are a few music directors talking about the legendary singer he was, and more importantly, the man SPB was. We worked in a few instances. We first collaborated for the ‘Ayyayyo’ track from Aadukalam. He was really happy about it because he got to team up with his son, SPB Charan, for the song. ‘Ayyayyo’ turned out to be a huge hit as well. It was a fantastic experience for someone like me to work with him. I found him to be extremely gentle and humble. He will be dearly missed. Most of the iconic songs in our cinema were sung by him. We have all learned a lot from his work. 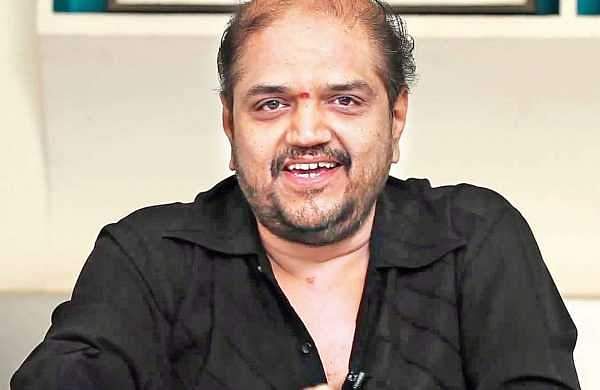 I'm lost for words right now. I doubt if there can be a sorrow deeper than this. My relationship with him is something I cannot describe in words. Podhu idangal illa kalai arangugal la pazhagaratha thaandi, naangal thozhil reethiyaga pazhagiyadhu adhigam. I've known him from childhood when he started to work with my father. He showed keen interest in my career right from the get-go. His was an irreplaceable voice; it’s a black day for the Indian film industry. He was an angel from god. The heights he reached are something no one else can reach anymore. It’s hard enough to excel in one industry and in one language, but he was a man who made his mark in Tamil, Telugu, Kannada and Hindi. And he was also an amazing human being. He was practical and the most diplomatic person I've ever seen. On all the stages he performed in, he always remembered to mention me, and few artistes would have the heart to do something like that. He loved me so much, and the bond we shared, I'll cherish forever. 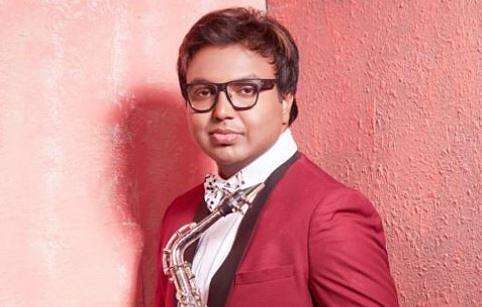 SPB sir is a positive person, a wonderful human. I am in grief and despair. I have worked with him from my TV days. I had the opportunity to record both SPB sir and Shankar Mahadevan for the film, Jilla. He has sung for my upcoming with Rajinikanth, Annaththe, as well. It has always been special to have SPB sir sing a Rajini introduction number. And now, to think that his final song would be in my film... it is hard to describe the emotion. I consider these experiences priceless.

He is a thorough professional who always gives 100 percent. Despite being a veteran, he never said no to retakes. SPB sir has no replacement, not only with respect to soul and tone, but also in terms of recording techniques. It is easy to record him. He might take his time to rehearse, but his recording sessions never last more than 10-15 mins. He considers his time in front of the mic extremely important. 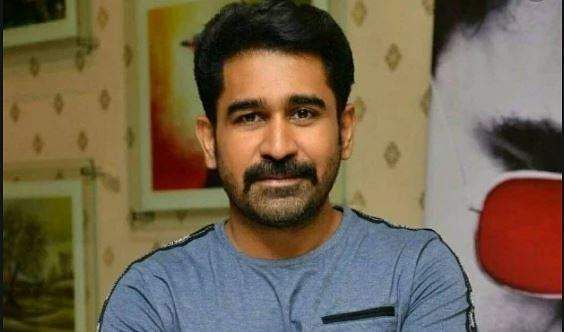 He was a great human: simple, grounded, down-to-earth, professional. To hear that such a man is no more with us is saddening. He was a born genius; he wasn't a trainer singer when he entered the industry. And he was always a single-take artist. He recorded an entire pallavi, or a charanam, in one take. And his diction was always perfect. The kind of expression he brought to his singing was incredible.

Even though he is physically no more, his voice will continue to live with us. The way he lived and treated people is an example to follow. I express my condolences to his family. It is a huge loss for all of us.