Once Upon a Time in Hollywood, Quentin Tarantino's 9th directorial premiered yesterday at the Cannes film festival, and received a six-minute standing ovation from the audience. Tarantino thanked them for their response as he said, "Thank you for being such a fantastic audience for the first time we ever showed it to an audience." 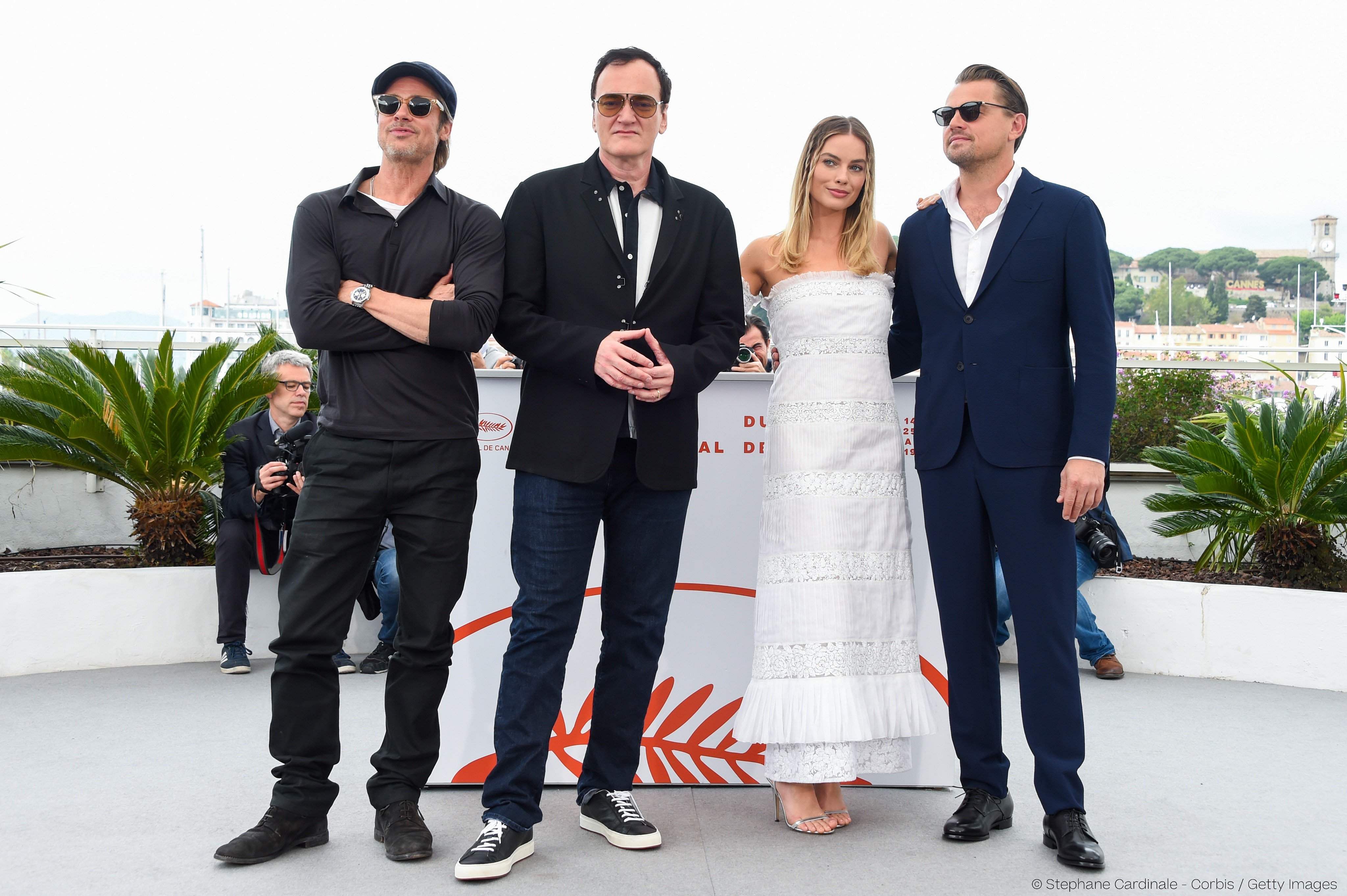 Early reviews are in and the film is rated as 93 per cent fresh in the popular review aggregator site, Rotten Tomatoes.

Peter Bradshaw of the Guardian says the film is a visual spectacle and that "It's entirely outrageous, disorientating, irresponsible, and also brilliant." Owen Gleiberman of Variety adds on, saying "It's a heady, engrossing, kaleidoscopic, spectacularly detailed nostalgic splatter collage of a film."

David Rooney of the Hollywood Reporter while praising the film also called it "uneven, unwieldy in its structure and not without its flat patches"

Dave Calhoun of Time Out said that Once Upon a Hollywood "sits at the mature end of Tarantino's work, bringing his tongue-in-cheek storytelling together with exquisite movie craft and killer lead performances from Brad Pitt and Leonardo DiCaprio." David Sexton of London Evening Standard said, “If not a career best, it’s an extraordinary career summation.”

The film, which is releasing in the United States on July 26 and in India on August 9, also dropped an international trailer prior to its premiere.

The film follows a faded television actor Rick Dalton (DiCaprio) and his stunt double Cliff Booth (Pitt) as they try to achieve fame in the film industry in 1969 Los Angeles. Little is known of the plot, save that it will feature numerous late 60’s icons such as Bruce Lee, Steve McQueen, Sharon Tate, and her infamous murderer Charles Manson. Tarantino asked the Cannes viewers to not spoil the film for the rest of the world in a special note.