Master director Lokesh Kanagaraj recently celebrated his 35th birthday. Celebrities and fans alike took to social media to shower him with wishes and blessings. In what has now become a viral tweet, Lokesh shared a photo that shows filmmakers Mani Ratnam, Shankar, Gautham Menon, Lingusamy, Vasanthabalan, and Sasi celebrating the occasion with him.

Sharing these photos on Twitter, Lokesh said, "By far the best birthday ever!!! Thank you soo much for this, sirs!" 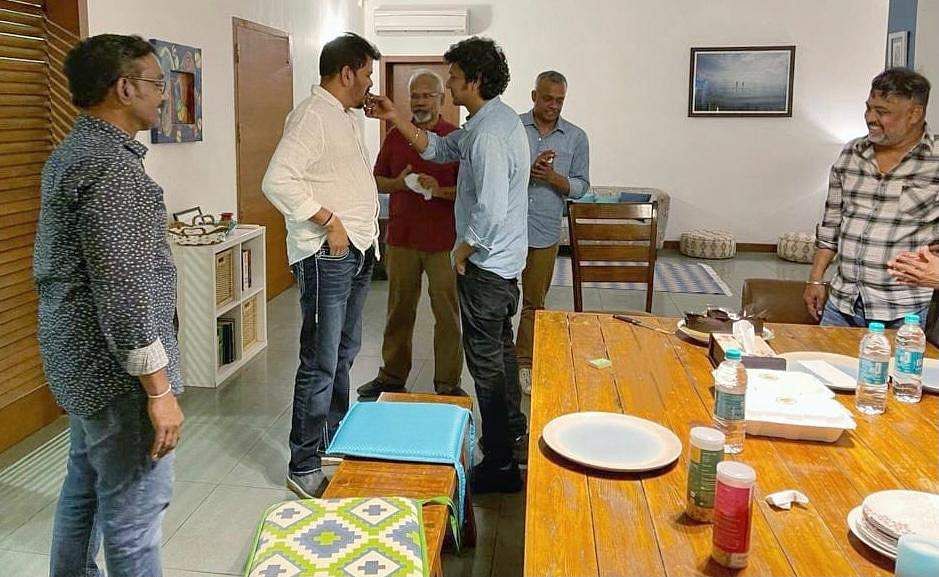 Incidentally, this group of filmmakers recently came together to celebrate the birthday of Mysskin, and photos from that get-together went viral too.