Preethi Maduve Ithyaadi is about love, life, and marriage, and will explore the two shades of a couple

We earlier reported that Likith Shetty and Shwetha Prasad are likely to come together for Kirik Keerthi’s directorial debut, Preethi Maduve Ithyaadi. Now, new stills of the film have confirmed the news.

The romantic drama will feature Likith Shetty as a TV reporter and Shwetha as a college student. The film about love, life, and marriage, will explore the two shades of a couple.

Preethi Maduve Ithyaadi is made under Aavishkaar Creations and about 30 per cent of it has been crowdfunded via Kirik Keerthi's social media pages.

With the lead cast set, the makers are planning to start the shoot on March 19. The film also stars Malavika Avinash, Veena Sundar, Kuri Sunil, and Gopinath Kamath. 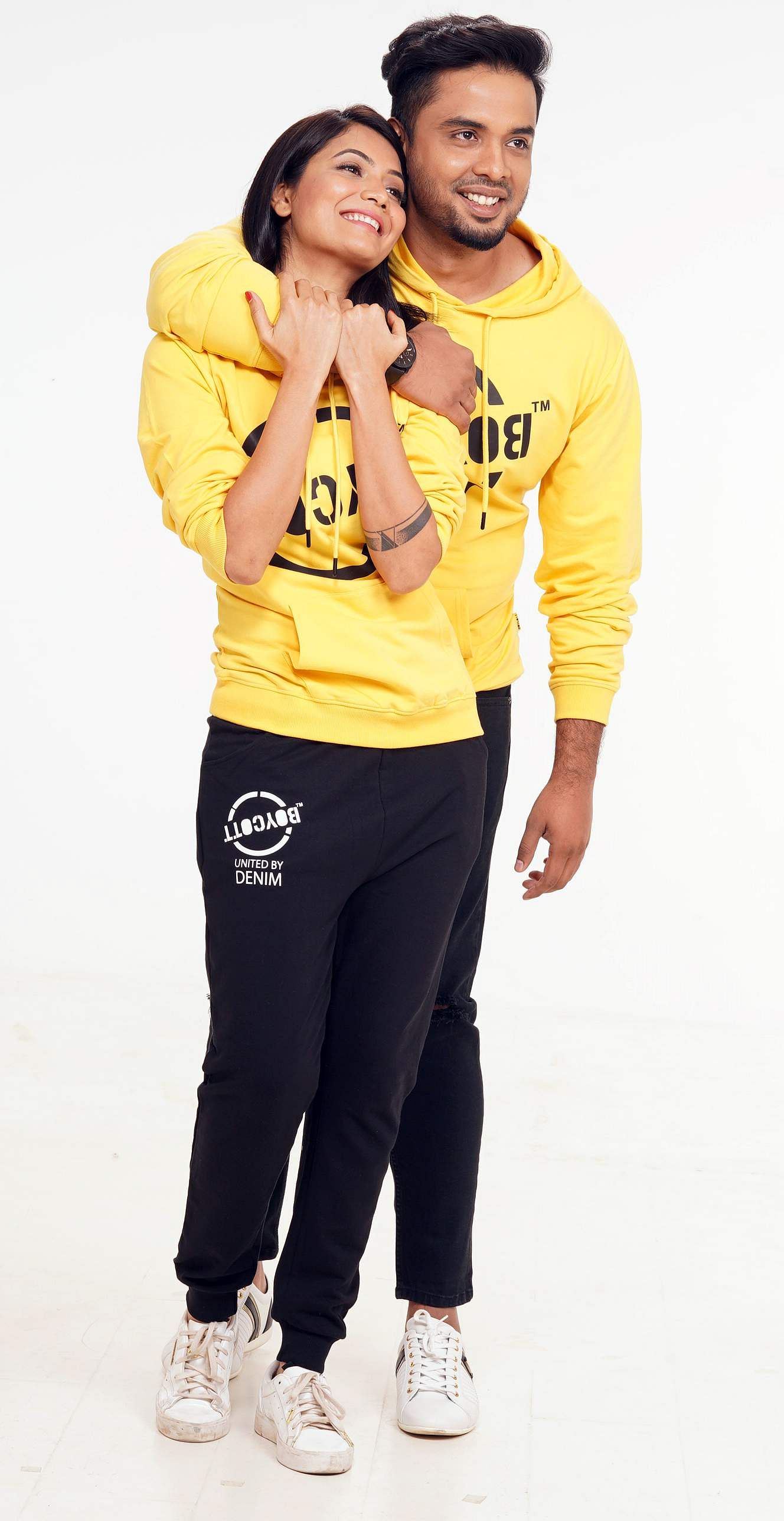