The actor tried on close to 20 looks for the part

For Madam Chief Minister, director Subhash Kapoor tried close to 20 looks on Richa Chadha before finalising the current one for the film. Week-on-week, the actor, along with her team of stylists, tried different variations before achieving the final look. However, owing to her forthcoming wedding with Ali Fazal, Richa chose to use wigs instead of cropping her hair for the part.

Talking about the process, Richa shares, "There is a cute little anecdote behind why I had to wear a wig. The director ideally wanted me to chop my hair and I was ready for it. He wanted a powerful, fuss-free haircut that suited the character. But it was just around then that the date for our marriage got fixed.” 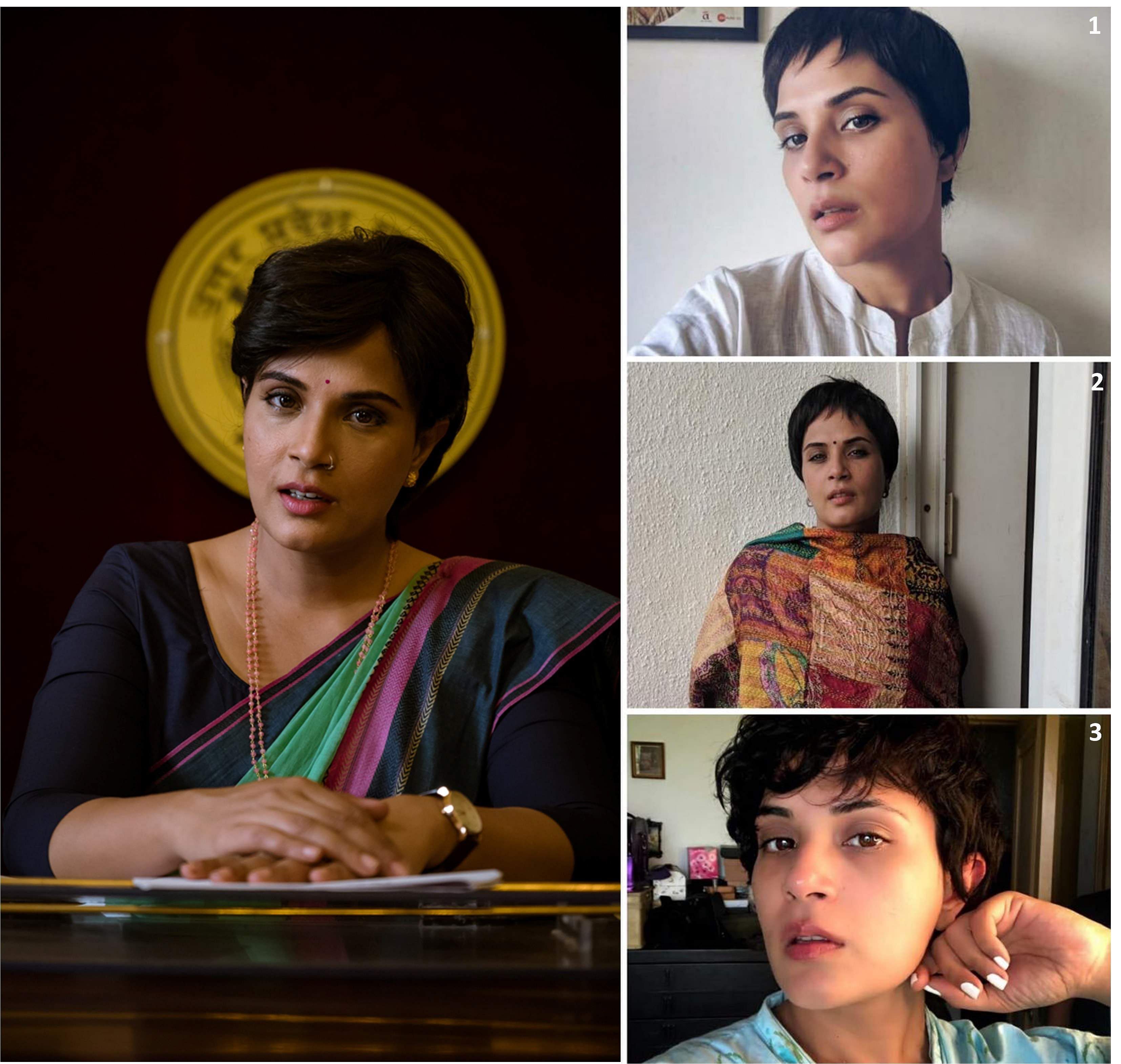 She realised she would have a mushroom cut by the time it was April 2020, if she had chopped off her hair for the part. “Something I have hated since childhood is the mushroom cut,” Richa adds. “The director very kindly consented for me to use a wig, these are the various wigs we tried for Madam Chief Minister.”