Srinagar Kitty is back with yet another different role. The actor, who will be seen in an unusual role in Suni’s Avatar Purusha, has now been roped in to play the villain in Upendra’s Buddhivantha 2. He has replaced Aditya, who was the initial choice to play the character.

Director Jayaram Bhadravathi has completed the shooting of Kitty’s portions and revealed the cast of the film. 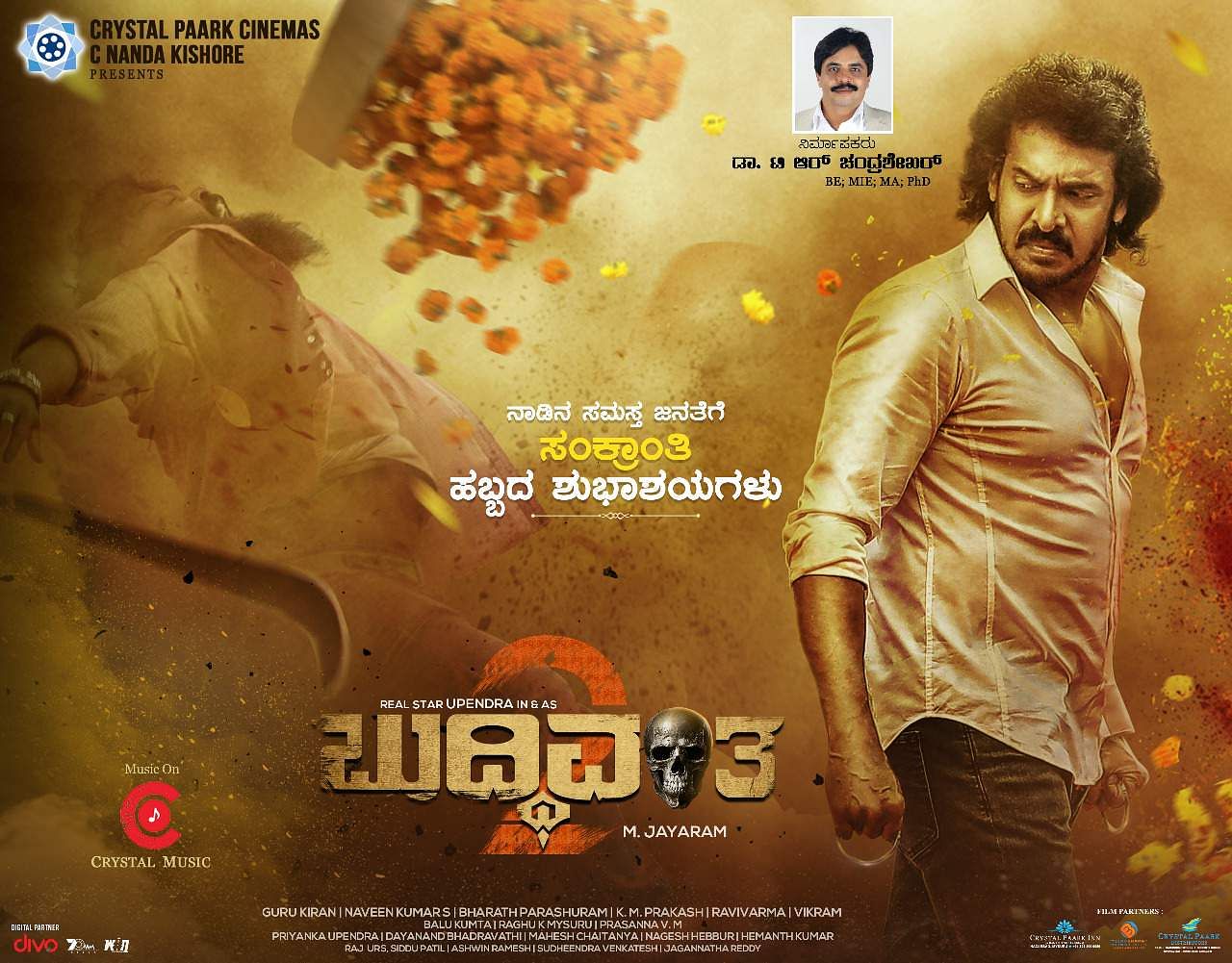 Buddhivantha 2 has Upendra playing a dual role, one of which is a philosopher. The film is being produced by TR Chandrashekar under the banner of Crystal Paark Cinemas. It has Sonal Monteiro and Meghana Raj playing the female lead roles.

The team, which has completed 90 per cent of the shooting, is left with two pending songs to shoot, which will be completed in March. The songs and background score of the movie are composed by Gurukiran, while the cinematography is by Bharat Parashuram.