Chris Pratt's The Tomorrow War to release on July 2

Amazon Studios, which has recently acquired the distribution rights of The Tomorrow War has announced the film's release date. The Chris Pratt-led sci-fi actioner will hit the Amazon Prime Video on July 2. The streaming service made the announcement today by sharing the first official photos from the film. 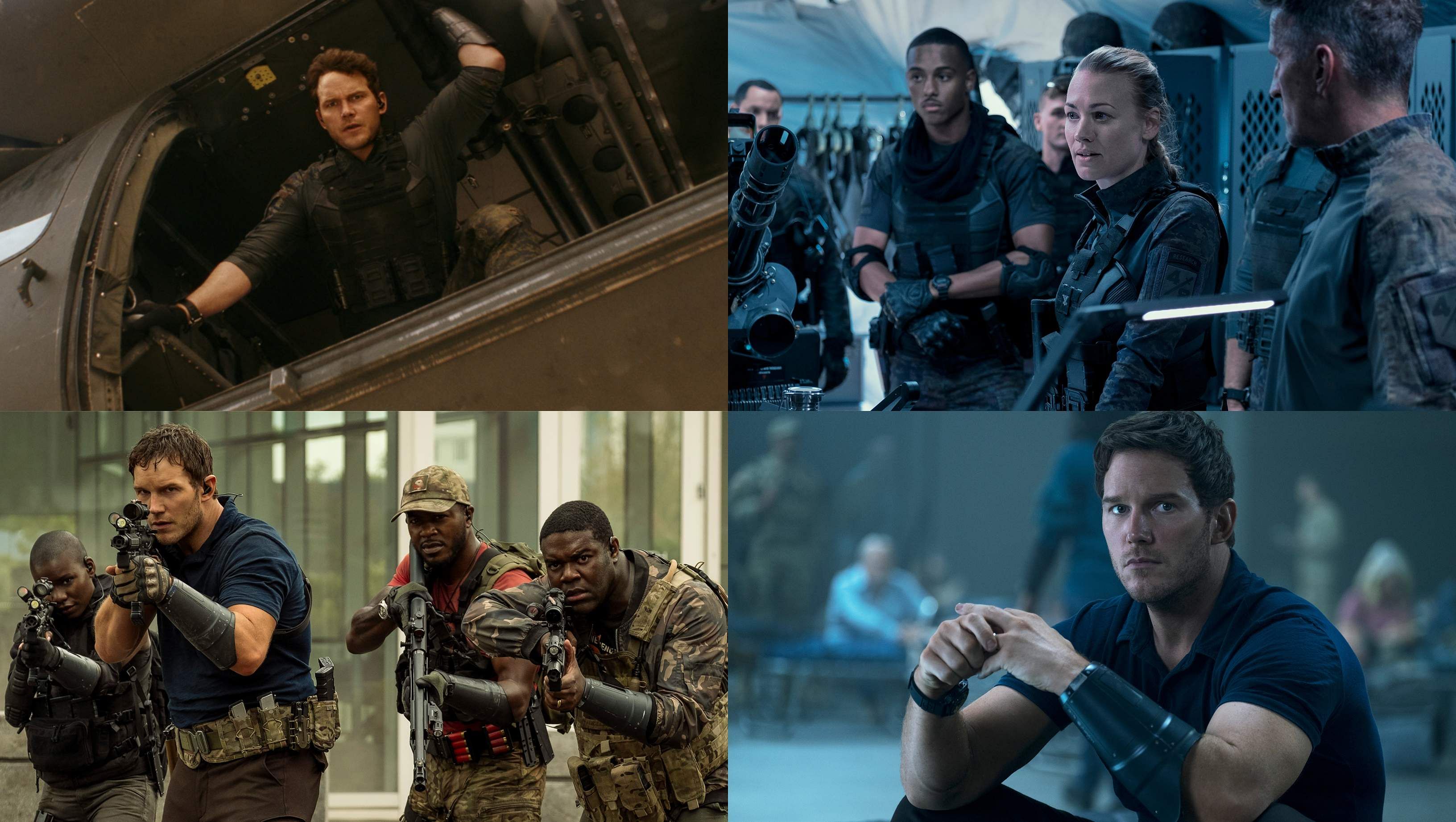 Financed by Paramount, The Tomorrow War was originally scheduled to hit screens in the December of 2020, but the pandemic forced the makers to opt for a later date. Centered on a futuristic war, the film follows a man, played by Pratt, who has to save humanity from an alien invasion. The film's cast also includes Yvonne Strahovski, Edwin Hodge, Betty Gilpin, Keith Powers, Sam Richardson, and JK Simmons.

The Tomorrow War is directed by Chris McKay, known for directing TV shows such as Moral Orel, Robot Chicken, and the animated film The Lego Batman Movie.

The film's teaser will be unveiled tomorrow.