The poster and trailer of Harami, starring Emraan Hashmi, were released today ahead of its screening at the Busan International film festival.

The film is a visually-striking street saga of youth crime and broken destinies, love and redemption, played out against chaotic and relentless Mumbai.

Harami has been nominated in the film, director and audience categories, known as the New Currents Award, Kim Jiseok Award and the KNN Audience award, respectively.

The film is written and directed by Shyam Madiraju, and it marks Emraan's return to world cinema after his collaboration with Oscar-winning director Danis Stanovichin 2014's Tigers.

The Busan International film festival will take place from October 21 to October 30. 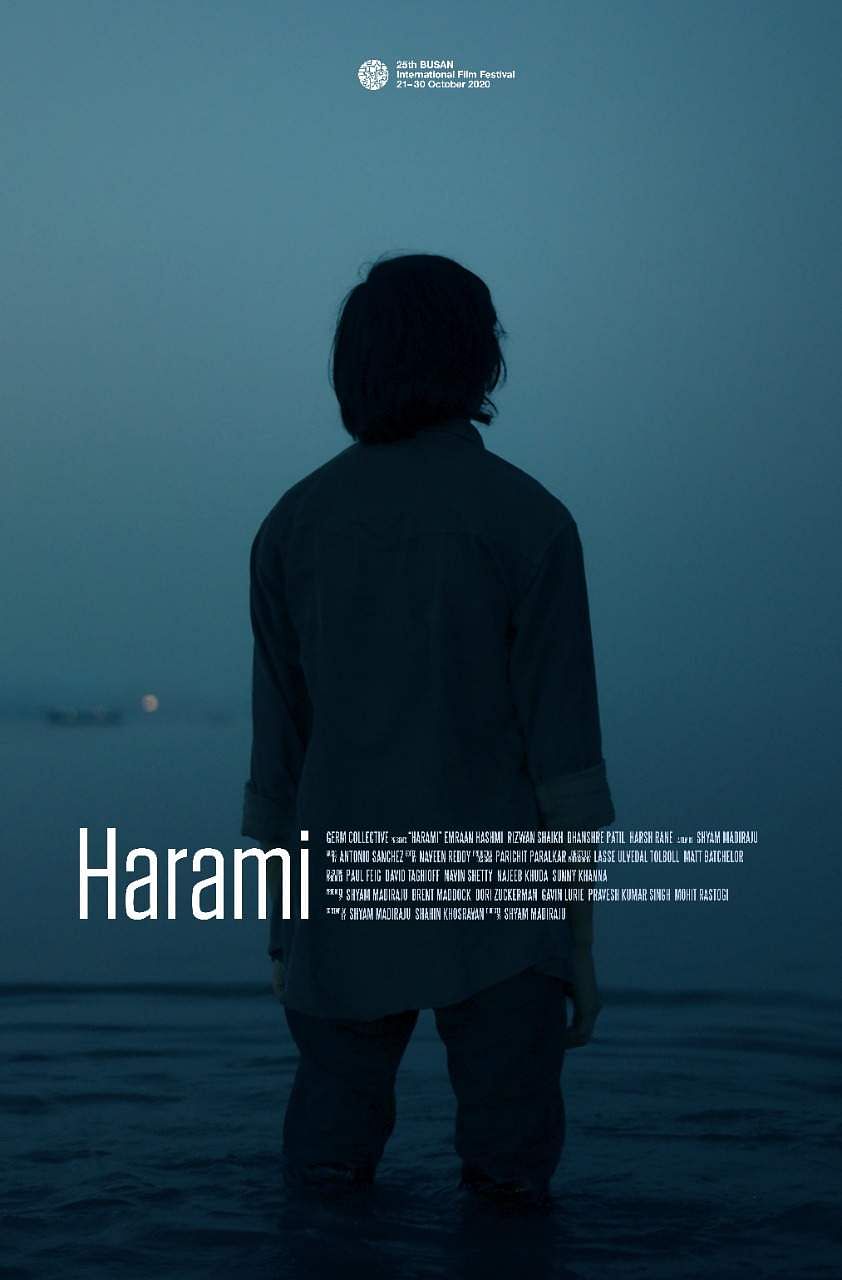