Marvel has dropped a short, yet interesting trailer of the upcoming WandaVision mini-series that’s scheduled for release on Disney+ later this year. A close look at the trailer reveals a lot of significant details and theories which, if they turn out to be true, might set up a new future for Marvel, post the events of Avenger: Endgame.

The trailer starts with what looks like a retro TV frame, a theme that is consistent throughout the trailer. The song in the background, Twilight Time by The Platters, is a romantic classic that came out in the year 1958. This confirms the theory that WandaVision might be set in the 1950s.

However, the trailer also seems to pay homage to vintage American sitcoms such as BeWitched, The 70s Show, and Full House. In an interview with Entertainment Weekly, Elisabeth Olsen confirmed this theory when she said, “It is a mash-up between American sitcoms through the decades.” So when do the events of the movie actually take place? The answer is that it is set in the present time. Fans have theorised that post the events of Avengers: Infinity War and Avengers: Endgame, a distressed Scarlet Witch uses her powers to create a mini-universe to resurrect her lover, Vision, and due to her obsession with yesteryear sitcoms, these shows seem to be the theme of this newly created universe.

A shot from the minute-long teaser that was released earlier shows Scarlet Witch portal out of a TV screen, entering into a black and white setting with Vision in it. The inclusion of Debra Jo Rupp, who played Kitty Forman in The 70s Show, might well be to aid the setting. 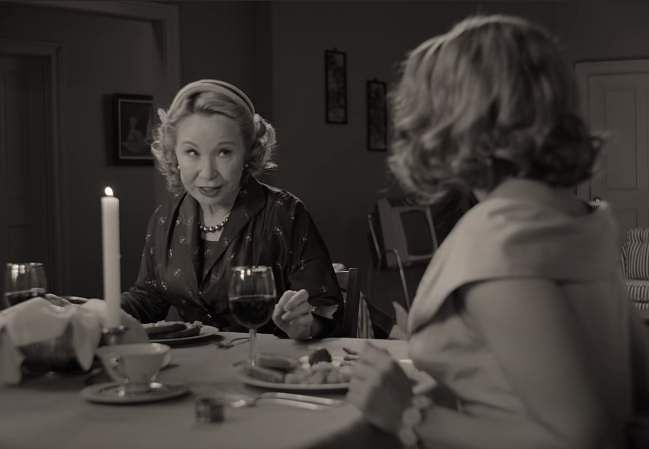 As the trailer goes on, Scarlet Witch tells Vision, “We need to fit in,” and Vision changes his appearance into a human – something that he previously did during Avengers: Infinity War. 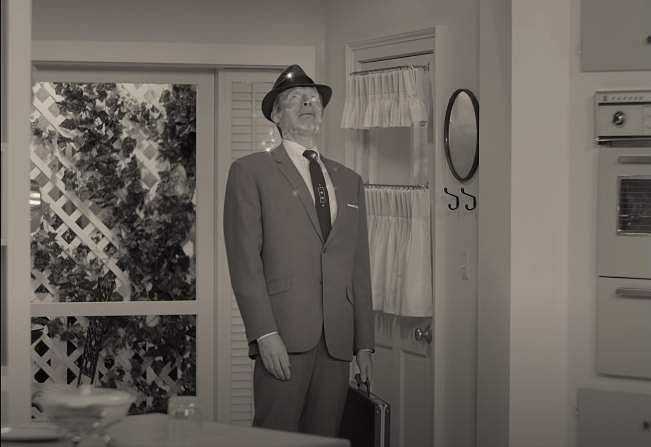 Later on, Rupp’s character asks Wanda about not having kids, and we also see a shot of Wanda and Vision with twin babies. This is huge because Wanda and Vision's twin sons in the comics – Thomas and William — turn out to be significant members of the Young Avengers. If the theory is true, this is Marvel foreshadowing a possible Young Avengers TV series in the future. 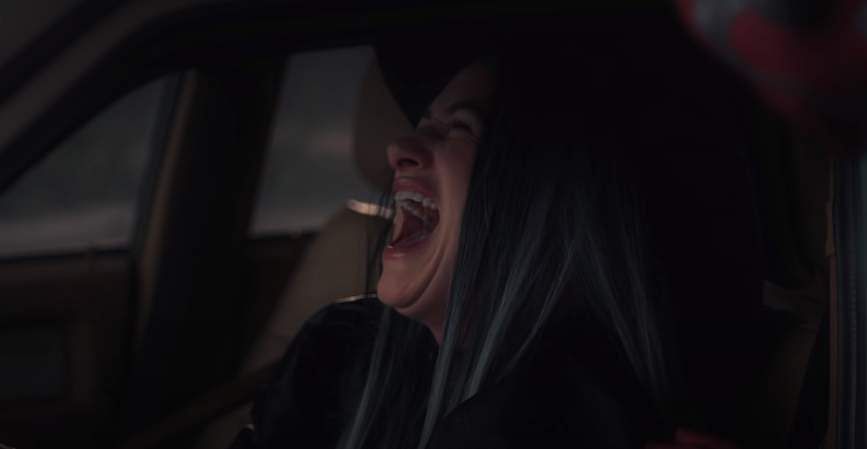 However, the most interesting aspect of the trailer is the inclusion of Kathryn Hahn’s character, Agnes Harness – a witch who mentored Wanda in the comics. It should be interesting to see if Agnes helps Wanda in controlling this mini-universe.

The trailer also has many moments for comic fans, like when Wanda and Vision appear in their classic comic costumes. 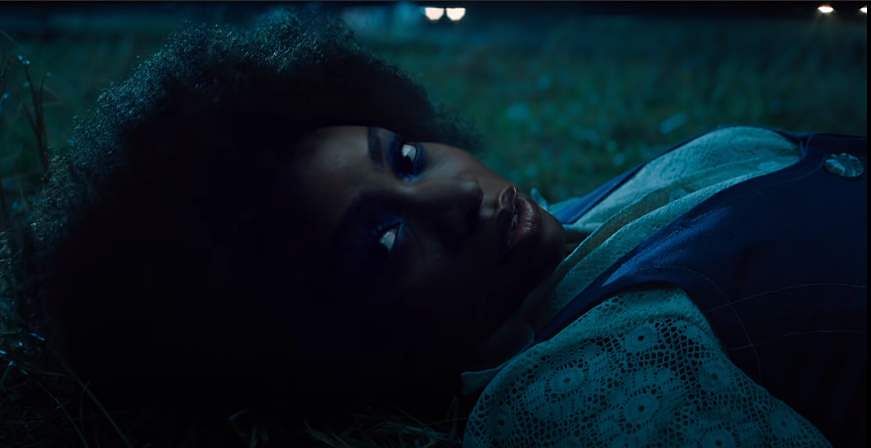 The final portions of the trailer also give a sneak peek into Monica Rambeau, daughter of Maria Rambeau, Carol Denver’s friend and Air Force pilot in Captain Marvel. But, how she links to the storyline of WandaVision remains a mystery.