'Producers are being deceived in the name of OTT'

Veteran production controller and producer Badusha has cautioned Malayalam film producers against certain filmmakers deceiving them with the idea of pitching a project for OTT platforms.

In a statement, Badusha said that just as producers in the olden days were deceived with the lure of satellite rates, producers today are being lured by the possibility of an OTT platform buying their films. 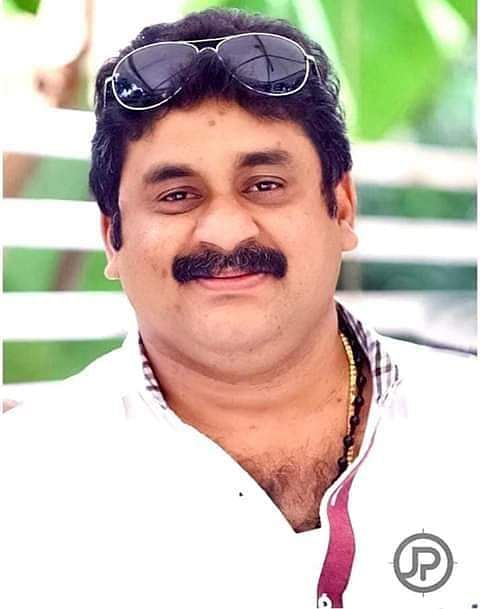 “Several small-budget films are currently being shot, under discussion or in pre-production stage with the promise that they can be released on OTT platforms. What I’ve understood is that a majority of these films were launched without any prior discussions with OTT platforms. When pitching a film for a major OTT platform, they look at the banner, director, actors, and screenplay. Only when they feel it’s viable will they agree to it,” said Badusha, adding that no producer should set out to do something without having any proper guarantee.

“These filmmakers mention OTT because they wish to see their projects come to fruition. The truth is that you are being taken for a ride. And it seems more producers are going to be in trouble. First, they need to make sure which OTT platform the film is going to be released on or else they’re going to suffer huge losses,” he said.