The team, which had completed a major schedule at Varanasi just before the lockdown, is through with 25 per cent of the shoot

Sriirmurali has been waiting to resume the shooting for his upcoming film, Madagaja, and he will finally start filming it on September 19. The team, including the hero, producer Umapathy, and director Mahesh Kumar met a couple of days ago to discuss the shooting details, and they have finalised a location at a government guesthouse in Mysuru. They have planned a 25-day schedule at this location. 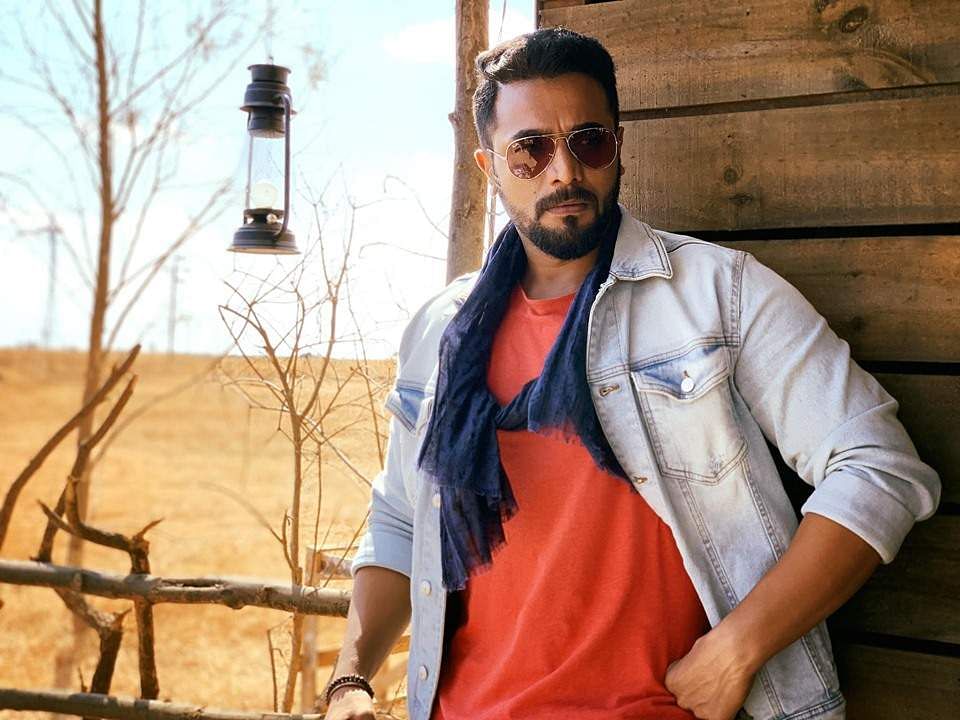 The team, which had completed a major schedule at Varanasi just before the lockdown, is through with 25 per cent of the shoot. They will now begin filming with the talkie portions for 18 days. This will be followed by a major block of fight sequences to be choreographed by stunt masters Ram-Lakshman, which is planned to be shot for seven days.

Participating in the shoot along with hero Sriimurali will be Ashika Ranganath, who plays the female lead, as well as Rangayana Raghu, Chikkanna, Shivaraj KR Pete, and the rest of the star cast. 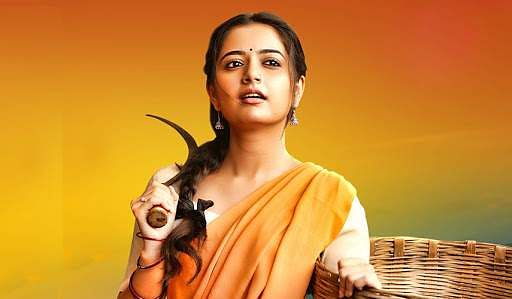 Madagaja is Mahesh Kumar’s second outing after Ayogya. It is bankrolled by Umapathy Films. The film’s music, composed by Ravi Basrur, consists of four songs. Lyrics for two tracks have been written by Chethan Kumar, while Ravi Basrur and Kinnal Raj will pen one song each.

Mufti cinematographer Naveen Kumar is handling the camerawork for Madagaja and Harish Kombe has written the dialogues.