James crew gears up for shooting

Puneeth Rajkumar is all set to resume the shooting for director Santhosh Ananddram’s Yuvarathnaa from September 20. It is expected to get over by October 10. Meanwhile, the crew of James is getting ready to start the project.

The action commercial entertainer, produced by Kishore Pathikonda, brings together director Chethan Kumar and Puneeth Rajkumar. They had begun shooting in March with fight sequences choreographed by Ravi Varma and had even completed a schedule before the lockdown. 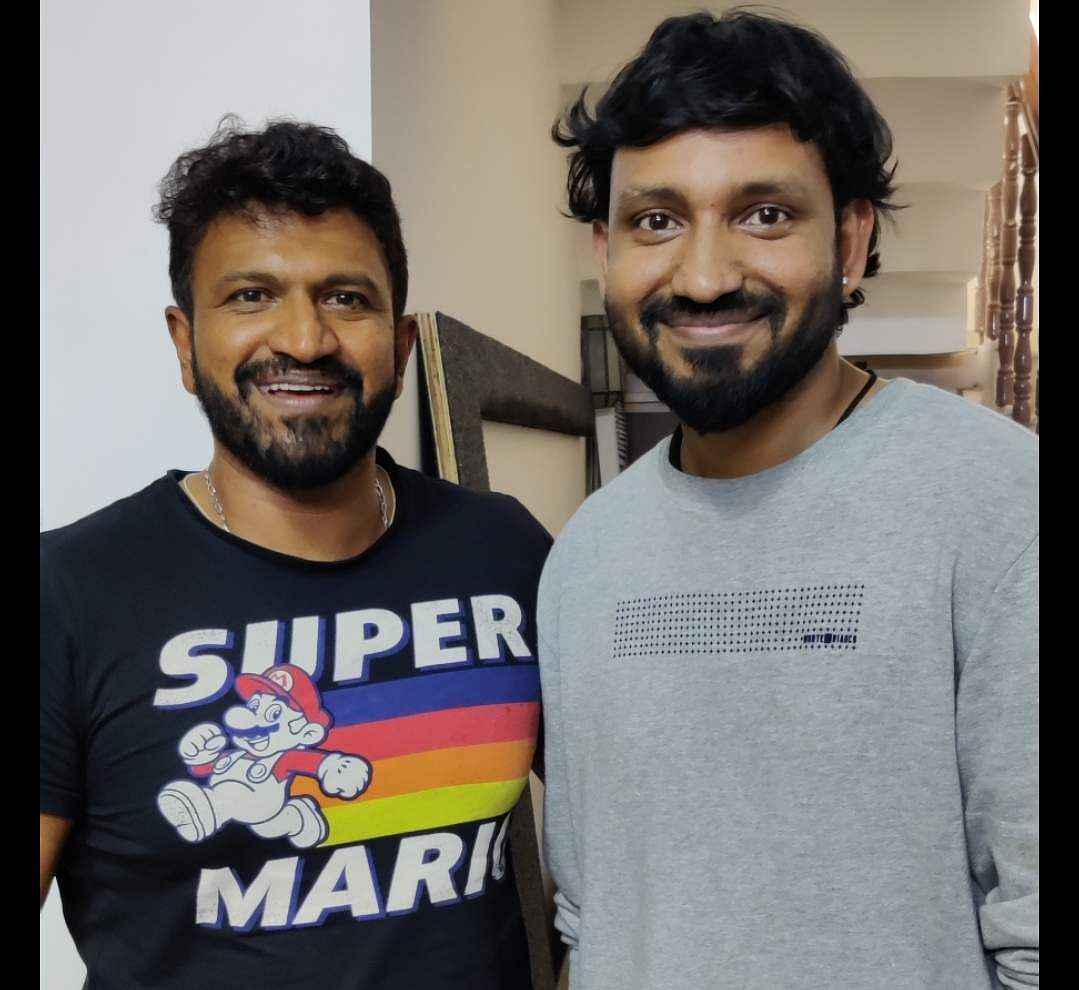 The team, including the art director and cameraman, recently travelled across Karnataka for five days on a recce to finalise the shooting locations.

In all likelihood, filming of James will resume in mid-October. Meanwhile, music director Charan Raj, who is composing the music for a film starring Puneeth Rajkumar for the first time, is currently busy working on the soundtrack.

The team is also in the process of finalising the star cast, including the heroine, antagonists, and supporting characters. According to our sources, they are planning to bring on board some well-known artistes from Kannada cinema as well as other regions.