Enable Javscript for better performance
It’s time to get back to shooting: Diganth- Cinema express
ADVERTISEMENT

It’s time to get back to shooting: Diganth

Six months is the longest break he has ever had in his life, says the actor, who has marked his calendar for shooting for various projects

Nature is the best cure, believes Diganth, and he, along with his wife and actor, Aindrita Ray, took to adventure activities, cycle rides, rock climbing, exercising, and learning new things during the lockdown period. “Six months is the longest break I have ever had since I started my career,” says Diganth, adding that he missed the sets and interaction with people. “It is time to begin work, and I am now waiting to get back to shooting.”

The actor is looking forward to the release of the Puneeth Rajkumar-starrer Yuvarathnaa,  in which he plays a pivotal role. He has also completed shooting for Huttu Habbada Subhashayagalu, directed by Nagaraj Bethur.

Diganth, who has a handful of projects lined up, will resume the shoot for director Raghavendra Nayak’s Marigold on September 18. The film features Sangeetha Sringeri as the female lead. “The last day I shot with the team was March 18. We were supposed to start the second schedule in April-end, but it could not take off because of the lockdown,” says Diganth, who adds that he is left with 18 days of shooting for the comedy thriller. 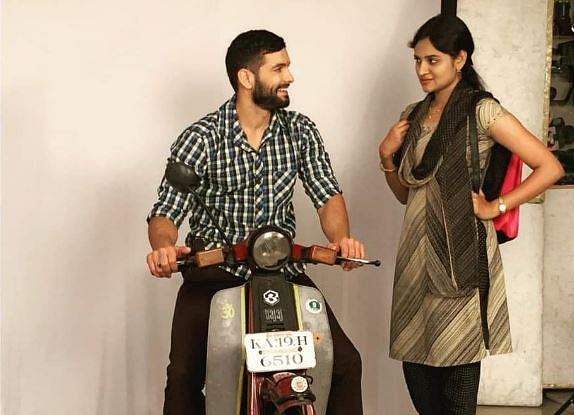 Next after Marigold will be Vinayak Kodsara’s directorial debut, in which he will be sharing screen space with Aindritra Ray and Ranjani Raghavan. “As of now, the team has a working title - Dayavittu Kshamisi Nimma Kaateyalli Hannavilla. However, it is not certain whether this is going to be the final title,” says Diganth, who was recently a part of a photoshoot with the female lead actors.

Meanwhile, Diganth is waiting to hear from Gaalipata 2 director Yogaraj Bhat about when the team plans to restart the shoot. “I am waiting to know what Yogaraj Bhat is up to with Gaalipata 2. In all likelihood, the shooting of the film will begin only next year as the team wants to finalise the location before that,” he says. 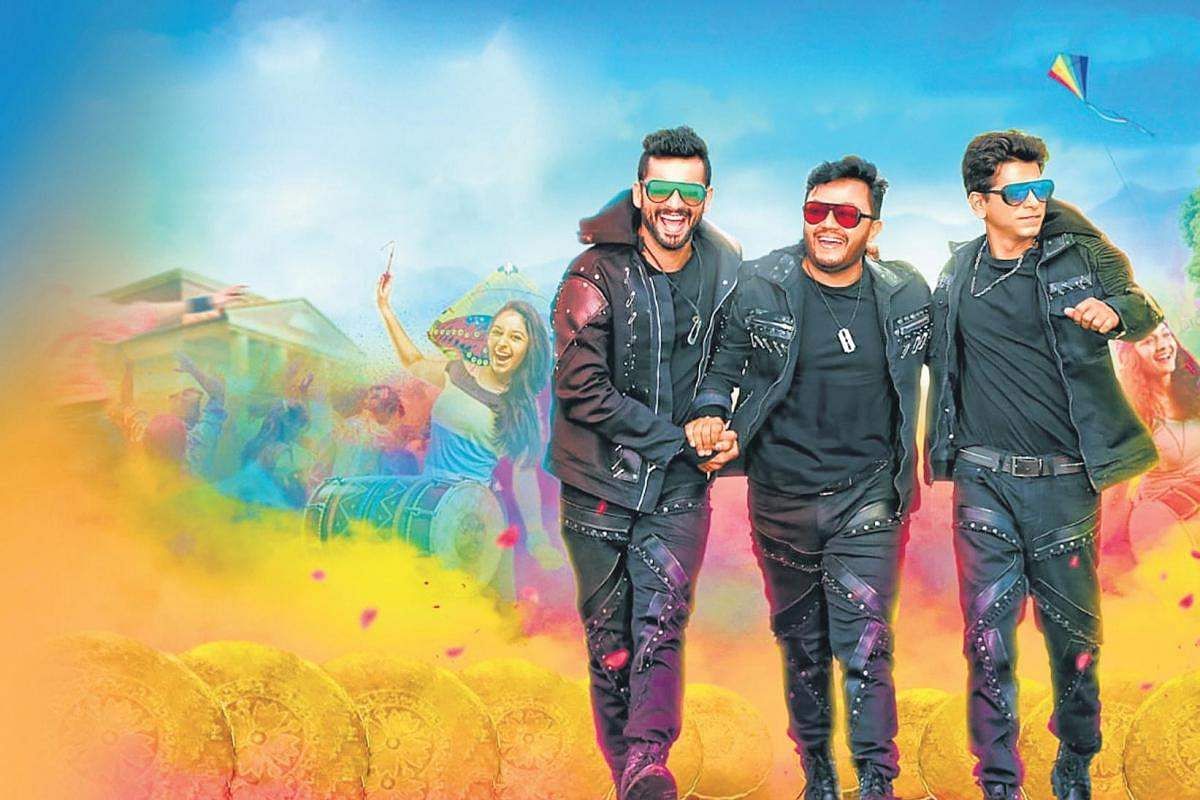 Apart from these three projects, he also has in his kitty the Kannada remake of the Telugu film, Evaru. “Since the Gaalipata 2's shoot has been postponed, I have scheduled my dates for this project,” says Diganth. Evaru was directed by Venkat Ramji under the banner of PVP Cinemas, and according to the actor, the technicians who worked in the Telugu movie will also be coming on board for the Kannada version.