The director has based his film on the character from the Mahabharata, which will be brought out as a contemporary fictional story

Kichcha Sudeep is set to present Ashwatthama, another ambitious project from Anup Bhandari, to be made under the banner of Kichcha Creations. Sudeep made the official announcement on Monday, taking to Twitter and posting that he is happy to say that the film Ashwatthama is being produced under his home banner. The actor-director duo is currently collaborating on Phantom, produced by Manjunath Gowda.

The announcement about the upcoming film also came with a poster, which shows an illustration of a person holding a gun, with an inset picture of a person holding a bow and arrow and a warlike scene. Also given are details such as, “Name: Ashwatthama, Father’s Name: Dronacharya, Age: 5200 years, Current location: Unknown, and Mission: Loading.” This has created a curiosity about this new project. 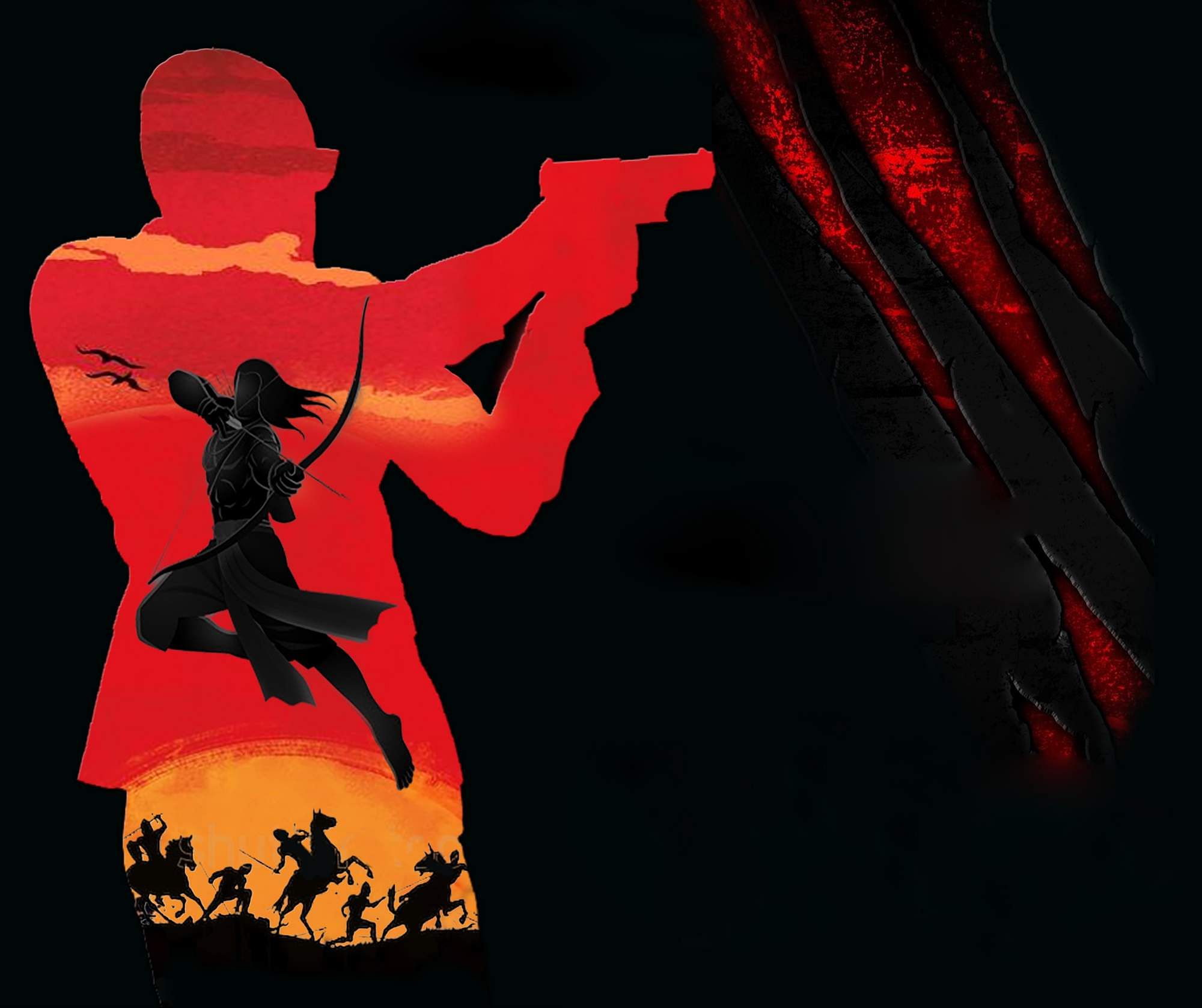 “This was a script I had begun two years ago. It is about Ashwatthama, set in a contemporary fictional universe, with the characters still alive in today’s world,” says Anup Bhandari, adding, “I had discussed this idea with Sudeep, who was equally excited about the storyline, and decided to have the project made under his home banner. His association has certainly taken the project to another level.”

Apart from Phantom, the director also has Billa Ranga Baashaa with Sudeep. “Though the announcement about Ashwatthama has been made now, this will not be my immediate next project,” says Anup Bhandari, adding that while Phantom is a subject that takes place in the past, Billa Ranga Baashaa talks about the future, and Ashwatthama will create a character from the past in the contemporary situation.

Anup Bhandari wants to take this forward as a franchise. “This thought came to me when I began penning this project, and I want to develop it further by bringing in different mythological personalities to today’s times,” he says.