Everything is special about Ikkat, my lockdown debut: Bhoomi Shetty

The actor, who is making the transition from teleserials to the silver screen, is excited to be part of the comedy-drama directed by Esham Khan and Haseen Khan

Ikkat marks the silver screen debut of Bhoomi Shetty. The actor, who became a household name with her serial, Kinnari, saw her popularity rise further with her stint in Bigg Boss Season 7. She now forays into tinsel town with a comedy-drama, in which she is paired opposite Nagabhushan, who plays the lead role.

Titled Ikkat, the film is directed by Esham Khan and his brother Haseen Khan, who has previously directed the web series, Loose Connection, and the yet-to-be-released Hate You Romeo. This will be their first feature film, and it is made by their production house, Haseen and Esham. 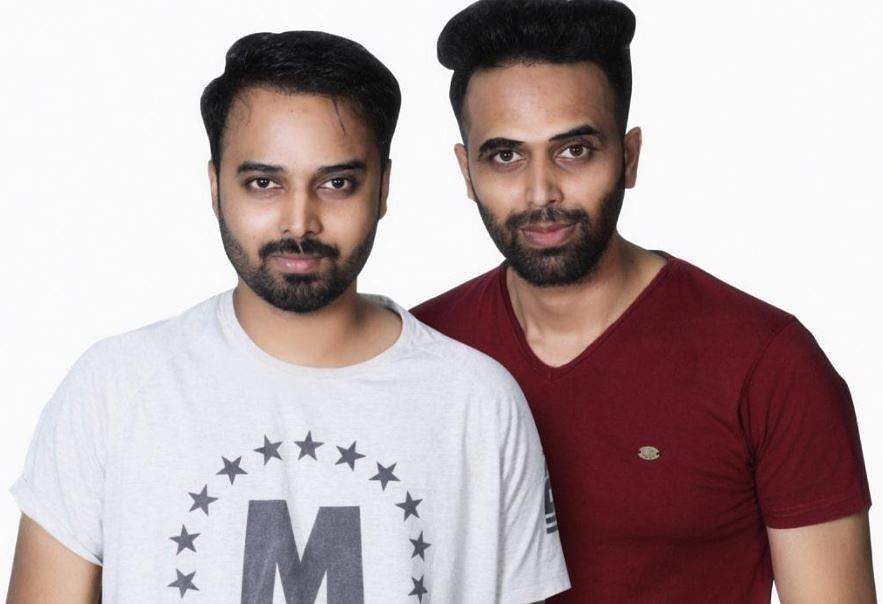 Sharing her experience of working in a film that is all about the lockdown, Bhoomi says it was an unexpected project that came her way, and the story was so exciting that she couldn’t refuse the offer. “Just at a time when we were thinking we couldn’t do any work in the year 2020, shooting a film during this pandemic situation was quite an achievement. The whole shooting took place in a short period and with minimal crew, and I feel great that we succeeded in completing the project during these hard times,” says the actor, who adds that the film is now in the post-production stage.

Ikkat  is a comedy-drama that everyone can relate to, says Bhoomi, who feels that it is the perfect story to begin her career with on the silver screen. “I don’t like to be called a heroine, and I like to be addressed as an artiste because my aim has always been to play different shades and be part of unique stories. Ikkat is a story that will connect with the common audience, and I feel good starting my film journey with this project,” says the newcomer.

Apart from the leads, the film also stars RJ Vikky, Sunder, and Anand Ninasam. Ikkat has Suddho Roy and Lavith handling the music and cinematography, respectively.