After Gone Girl, which was released in 2016, David Fincher has come up with a period film titled Mank,  about Herman Mankiewicz, the Academy-award winning screenwriter of Citizen Kane.

As the classic film turns 79, the first-look images of Mank have been unveiled. The film stars Gary Oldman as Herman Mankiewicz and is predominantly about the making of Citizen Kane, which is still considered to be one of the best achievements in cinema. 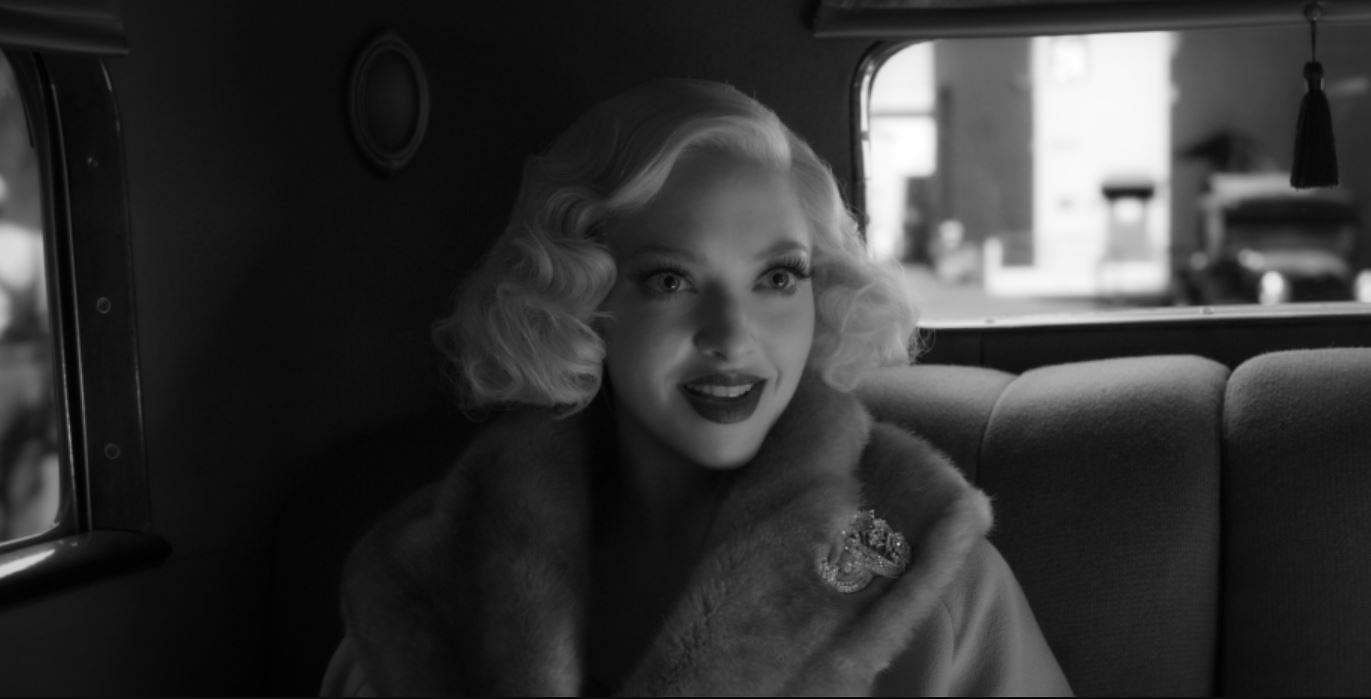 Citizen Kane, which was released in 1941, is about a wealthy publisher and industrialist named Charles Foster Kane. The story explores his nature and predicament in the aftermath of his death.

Citizen Kane was nominated for several Oscars and it won the award for Best Screenplay. The award was shared by Mank and Orson Welles, who directed the film.