Suraj Venjaramoodu and Nimisha Sajayan, the Thondimuthalum Driksakshiyum pair, are teaming up again for writer-director Jeo Baby's Oru Mahathaya Bharatiya Adukkala (The Great Indian Kitchen). The film is billed as a family drama and has Suraj and Nimisha playing husband and wife again. 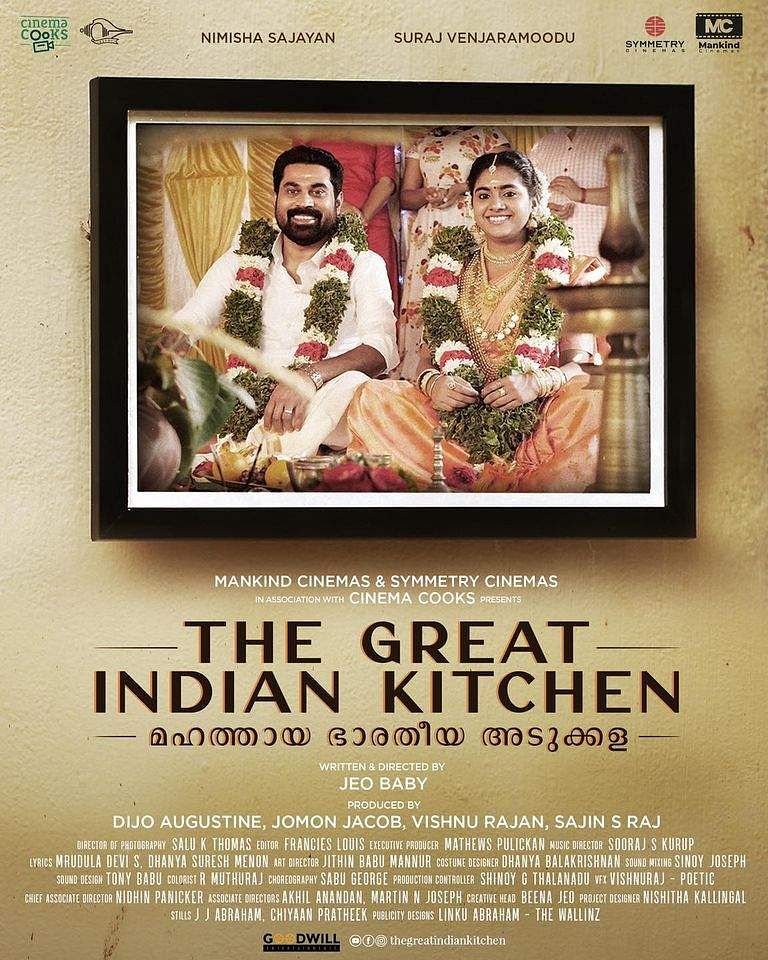 Suraj, who recently won the Kerala State Award for Best Actor in Vikruthi and Android Kunjappan, will be seen next in Anugraheethan Antony along with Sunny Wayne. He is also reuniting with Prithviraj in Queen-director Dijo Jose Antony's Jana Gana Mana.