The romantic comedy, directed by Naveen Dwarakanath, has her paired opposite Dia-fame Pruthvi Ambaar

Milana Nagaraj's next has been titled For Regn. She will be paired opposite Dia-fame Pruthvi Ambaar in the romantic comedy directed by Naveen Dwarakanath.

Debutant Naveen is an IT techie-turned-filmmaker who has made documentaries and short films like Shadow, Harivina Haadi and Yellow Board. 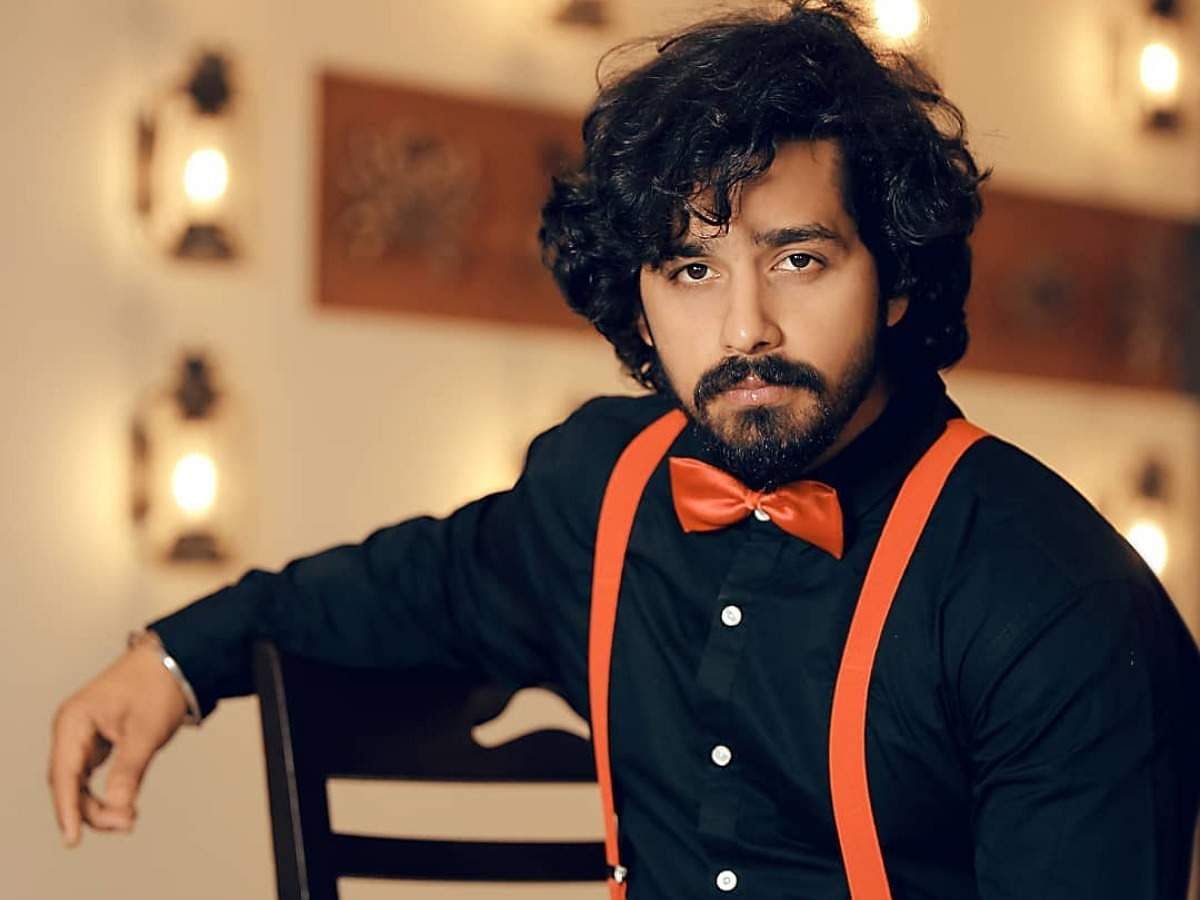 The success of Love Mocktail has made Milana choosy about her projects and she has taken her time to finalise her next. The actor reveals that she turned down 20 scripts before green-lighting For Regn.

"I was not in a hurry because I have the Love Mocktail sequel, which I am also co-producing. So, I took the time to choose a good subject. For Regn is a good choice and will be a different film," says Milana, who reveals that it was the title that attracted her first. "It is a clean family entertainer with crazy comedy. Youngsters will find it very relatable," she adds.

For Regn, produced by Naveen Rao, also features Tabla Nani in a key role. It has music by Harisha R and cinematography by Vivek SK. The team has planned to kickstart the shooting in December.