Streaming on Disney+ Hotstar, the satirical comedy follows two engineering students who decide to rob a bank in the quaint town of Varanasi

“The cast and plot twist are impressive and have got quite a lot of praise for the movie,” says Sanjay Mishra about his latest film, Bahut Hua Samman, that is streaming on Disney+ Hotstar starring Sanjay, Ram Kapoor, Raghav Juyal, Abhishek Chauhan, and others.

Bahut Hua Samman, a satirical comedy that Sanjay describes as stylish and contemporary, revolves around two engineering students who are part-time con men and decide to rob a bank in the quaint town of Varanasi. Unable to find a job after failing their final year of engineering, and influenced by an old man fondly known as Bakch*d Baba, their master plan goes totally awry as they realise that the bank has already been robbed and they have been arrested for it. In an attempt to clear their name, they soon fight off assassins, seasoned robbers, elite politicians, and religious gurus; all while unraveling a larger scam. 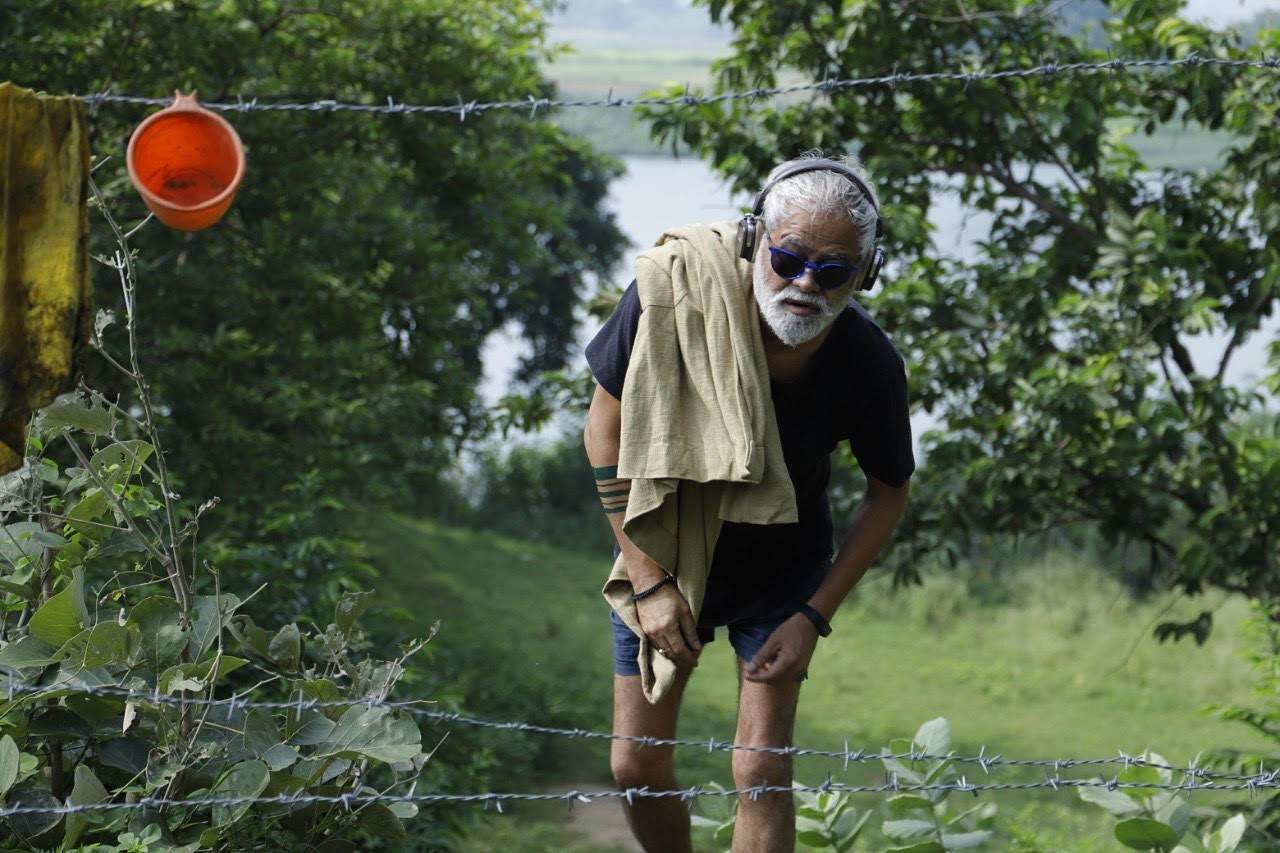 “Bahut Hua Samman is a really special film,” says Ram. “The ensemble cast displaying a satirical comedy with a meaningful message is a treat to the audience. I personally loved the movie and highly recommend watching it.” 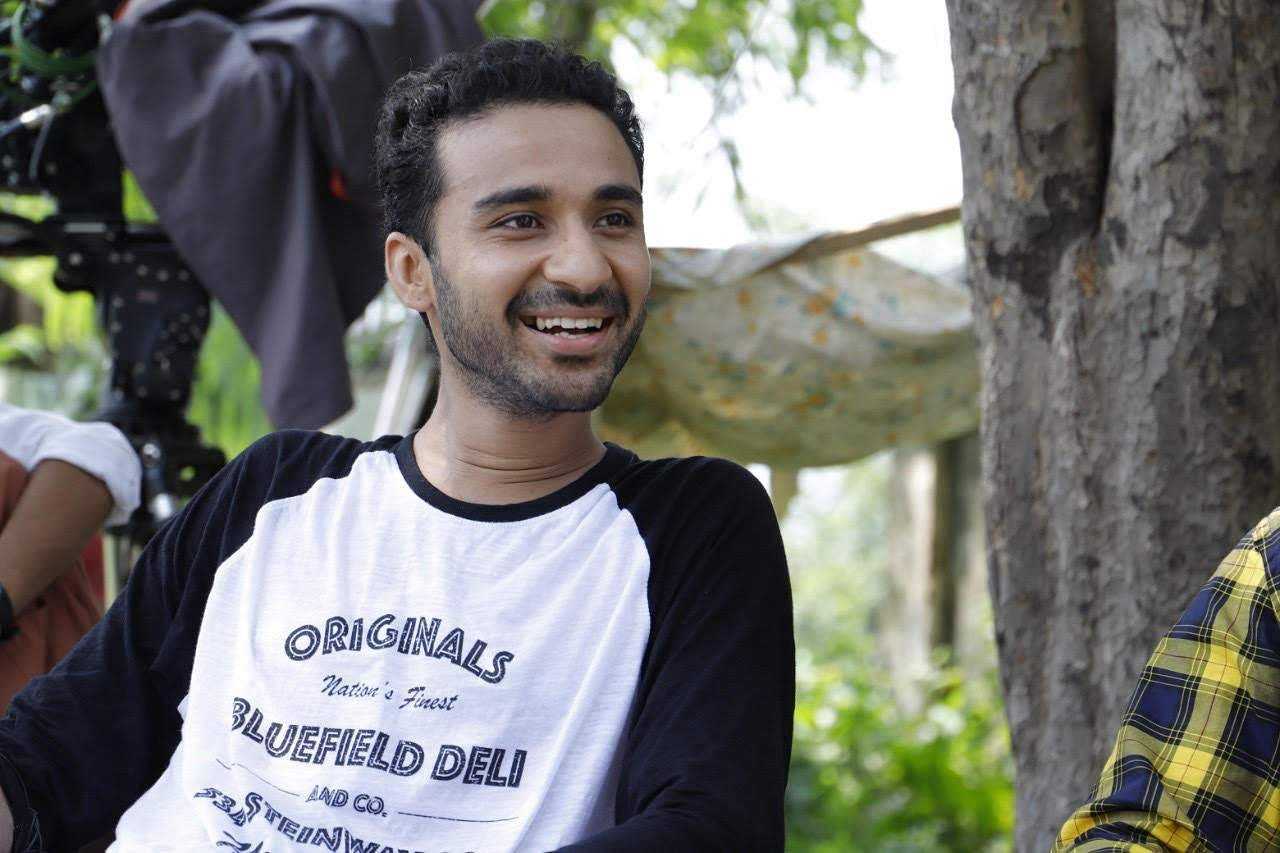 Raghav Juyal adds, “Firstly, the writing of the movie is an important reason I chose this script, a salute to Avinash and Vijay ji. It's a beautifully written film in such times. Secondly, the direction - delivering this stature of direction in such a time, directing all the talented actors in the film with such brilliant characterisation and performances.”