Pavana Gowda to collaborate with Rudri team for second time

Directed by Badiger Devendra, Rudri has attracted many awards at international platforms even before its release, and Pavana is eager to work on another equally exciting project

Pavana Gowda who has had a long break courtesy the lockdown, is now eagerly looking forward to resuming work. The actor, who has been in discussion with directors for a couple of projects, is excited to be joining hands with the Rudri team again.

The film, directed by Badiger Devendra, has attracted many awards at international platforms even before its release. And Pavana is keen to work with the director for yet another interesting story.

“Rudri is one of the best subjects that I have been a part of, and I am sure the audience will agree when it is out. The makers are currently in talks about releasing it on a streaming platform. Meanwhile, the director came up with an equally good subject, and I just jumped at the offer,” she says, adding,  “Like Rudri, I get to play another strong protagonist in a female-centric film, which will focus on neglected women. A lot of research has gone into the story during the lockdown period — almost four to five months — and an official announcement will be made by the team with a poster release. That is when they will reveal more details of the film, and specifically about my role.” 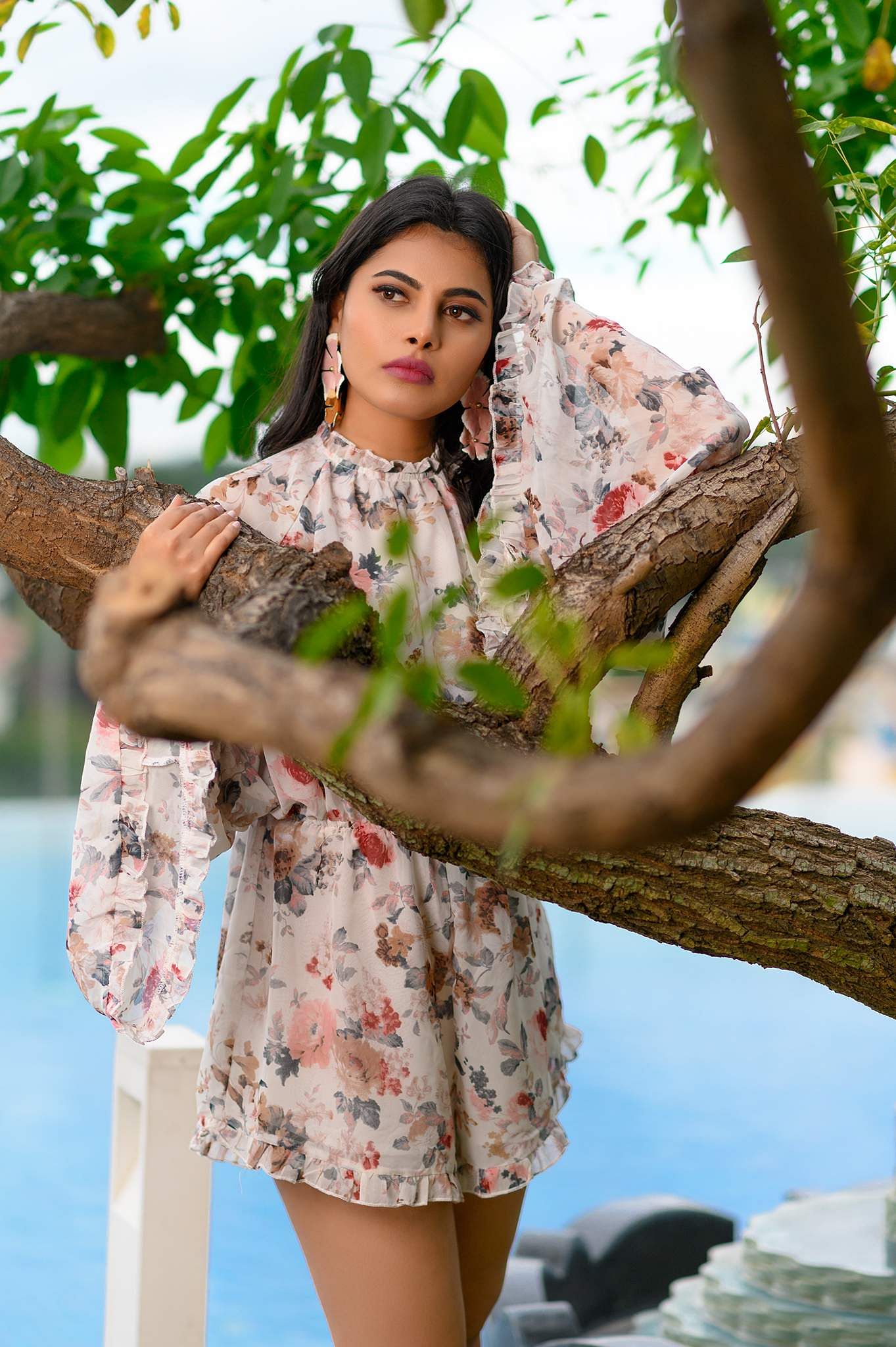 Apart from Rudri, Pavana is also looking forward to The Mysore Diaries, Toothu Madike, and Kali Veera, which are ready for release. She awaits the shooting of a pending song in Mehabooba. The actor will also be seen in Vinod Prabahakar’s Fighter, which is another film set to roll soon.