The show, which stars Ranbir Shorey, Pitobash, Purbi Joshi, Omi Vaidya, and others, continues the story of an eccentric Gujarati family in New Jersey

The shoot began in the middle of the pandemic in New Jersey and the studio ensured the utmost precautions and safety measures. The team has finally wrapped the second season of Metro Park. They shared a series of pictures from the 'Pack Up' day of the shooting. Earlier, the team had also brought us Metro Park: Quarantine Edition, filmed by the cast from their homes during the lockdown. 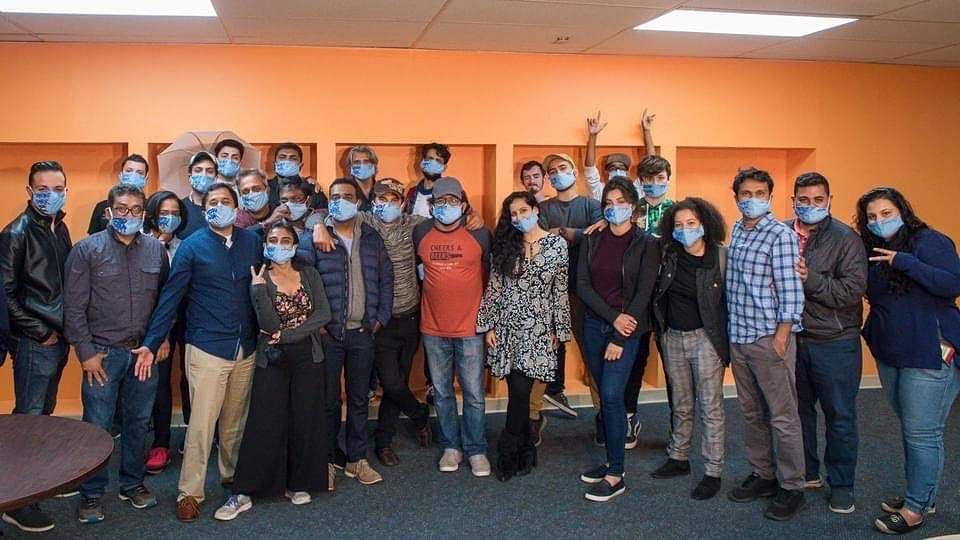 “Given the success the show enjoyed in its first season, taking things a notch higher with season 2 was an easy decision for us,” Ridhima Lulla, Chief Creative Officer, Eros Group, had previously said. “The worldwide popularity and viewership season one received was because the characters and milieu were modern and relatable. We are thrilled to have created such funny, charming, relatable characters, and we promise our viewers around the world will be delighted to have another season to look forward to.”