Yuvarathnaa  trailer, songs to be released when situation gets normal: Santhosh Ananddram

The trailer and songs of Yuvarathnaa will be released as and when the prevailing situation due to COVID-19 returns to normalcy, says Santhosh Ananddram. In a video message, the director gave his best wishes to everybody on May Day, and also gave an update to all the fans of Puneeth Rajkumar, who have been waiting to have a glimpse of the Power Star’s latest film.

The much-awaited Yuvarathnaa will be the second outing for the combination of the trio -- the director, actor, and the production house, Hombale Films, who previously came together for Raajakumara. “There are high expectations around the songs and the trailer as well as the film, and it has increased our responsibility,” says Santhosh, adding, “Music director S Thaman has given five of his best compositions for Yuvarathnaa, all of which will be released at short intervals. The last thing we released was a teaser, after which we had a long gap. The team will definitely come up with regular updates.” 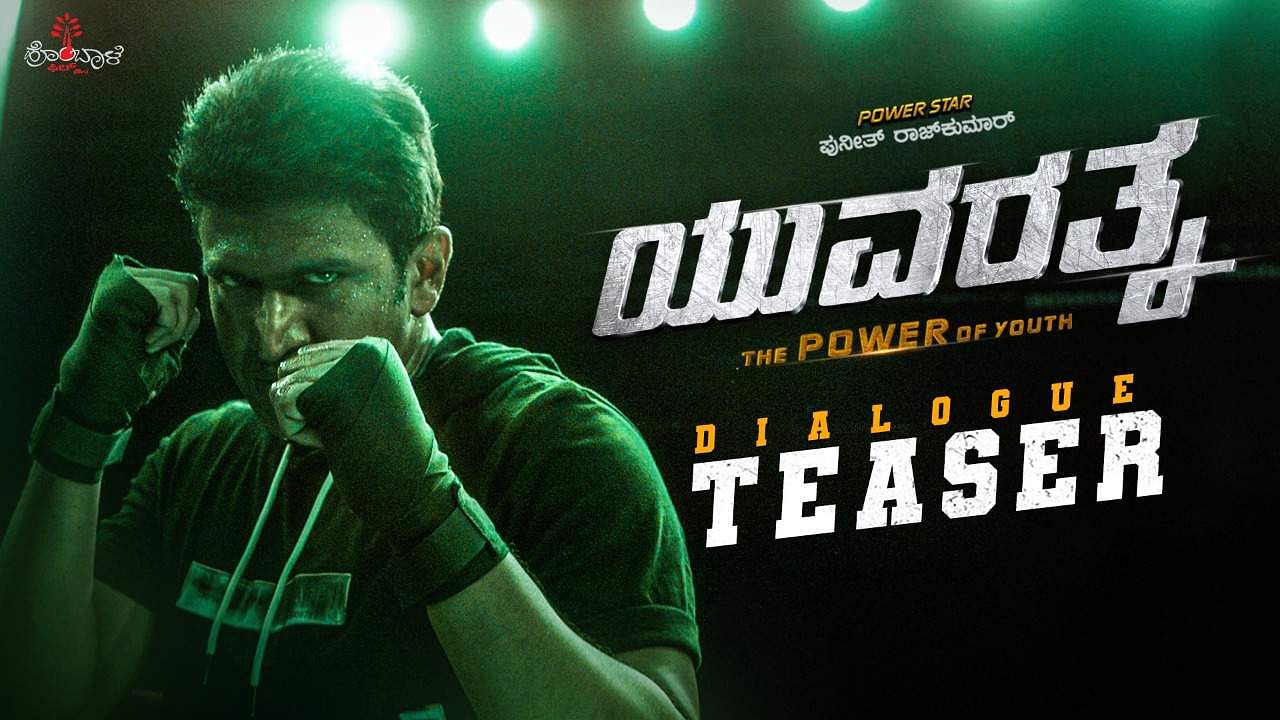 The director hopes that viewers will come with all their family members to watch the film when it gets released. But for now, he urges everyone to stay at home and ensure their safety during this lockdown period. Yuvarathnaa is produced by Vijay Kiragandur, and comes with an ensemble cast. It has Sayyeshaa making her Kannada film debut and also features Dhananjay, who plays the antagonist. The cast also includes Diganth, Sonu Gowda, Prakash Raj and Saikumar in pivotal roles. Yuvarathnaa has Venkatesh
Anguraj and Jnaanesh B Matad as the cinematographer and editor, respectively.