Art thrives in pressure, and that is being proven time again during this coronavirus pandemic. From Ghibran to Anirudh, many of our musicians have found some silver lining in these hard times. These artists have been active in entertaining people either by performing live on social media or coming up with new songs during the lockdown. Joining the list is singer Haricharan, known for chartbusters like Unakenna Irupaen and Ayayayyo Aananthamey.

The talented singer, who has sung in all the South Indian languages including Malayalam, Kannada, and Telugu, has teamed up with a Delhi-based band Shadow And Light (which consists of couple Pavithra Chari and Anindo Bose) for a single titled Yarum Illai. The soulful song comes across as romantic number, but the songwriter and singer Pavithra Chari says it is about finding inspiration. "As an artist, you keep looking out for some inspiration. Yarum Illai is the transformation of such inspiration into art. Superficially, it comes across as a love song and when Hari added his lines, the song felt even more romantic. I am glad that it works both ways."

Talking about his collaboration with Shadow And Light, Haricharan says, "I have been working in the cinema and classical space so far, and this is a new arena for me unlike Shadow And Light, which has been composing and writing their own songs for a while. Anindo Bose, the music producer, gives a particular colour to a song, which is traditionally rooted. On the other hand, Pavithra is a wonderful classical singer. The marriage of these two talents is just amazing." 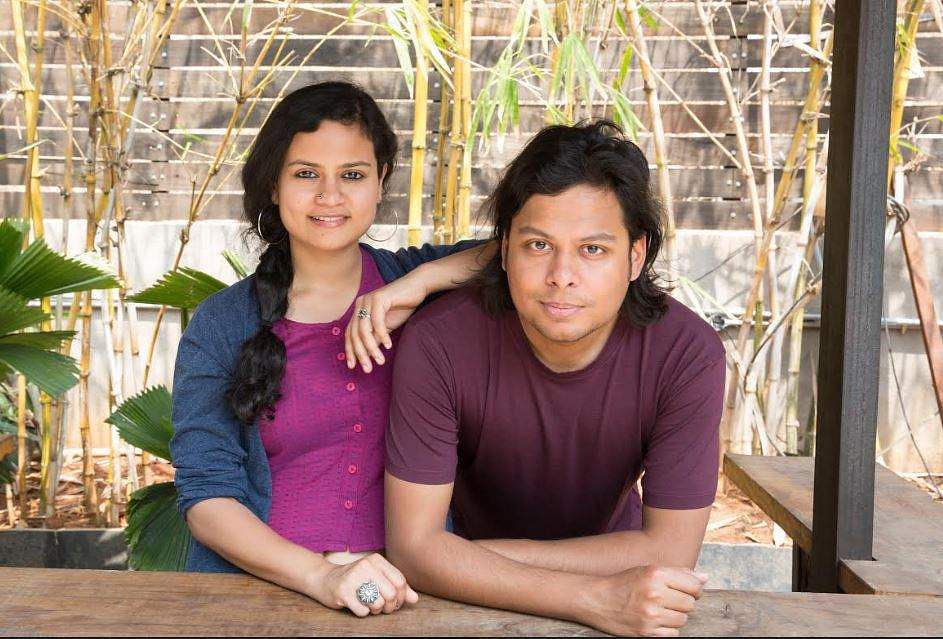 Even for Shadow And Light, it is a unique attempt as this marks their first original song in Tamil. "All our songs have been in Hindi and English. I had this idea for a year and I got help from my mother to pen down certain words as I am not that fluent in Tamil. I am getting there though," says Pavithra, who is a Tamilian living in Delhi.

When asked what they are expecting out of Yarum Illai, Haricharan says, "Though I have been part of indie songs before, this marks my first single for which I was involved in the composing aspects and lyrics. I hope this reaches all the music lovers out there and we collaborate more in the future for such songs."

Anindo Bose says, "We are so happy that Haricharan came on board with us for such an attempt. With so many popular film songs under his belt, he is now also exploring the original songwriting. It is professionally a hard call for him to collaborate with an indie band as the scene is not as popular as film music. We want this song to go viral!"