The actor will play the antagonist in the upcoming romantic drama, which also stars Aditi Prabhudeva as the female lead

Director MG Srinivas is very picky about the star cast for his next venture, Old Monk. The director, who is also playing the lead in the romantic drama, has now decided to rope in Malayalam and Hindi actor Sudev Nair. The Kerala State Award-winning actor will be foraying into Kannada cinema as a villain and will be seen in a face-off against Srinivas in Old Monk. 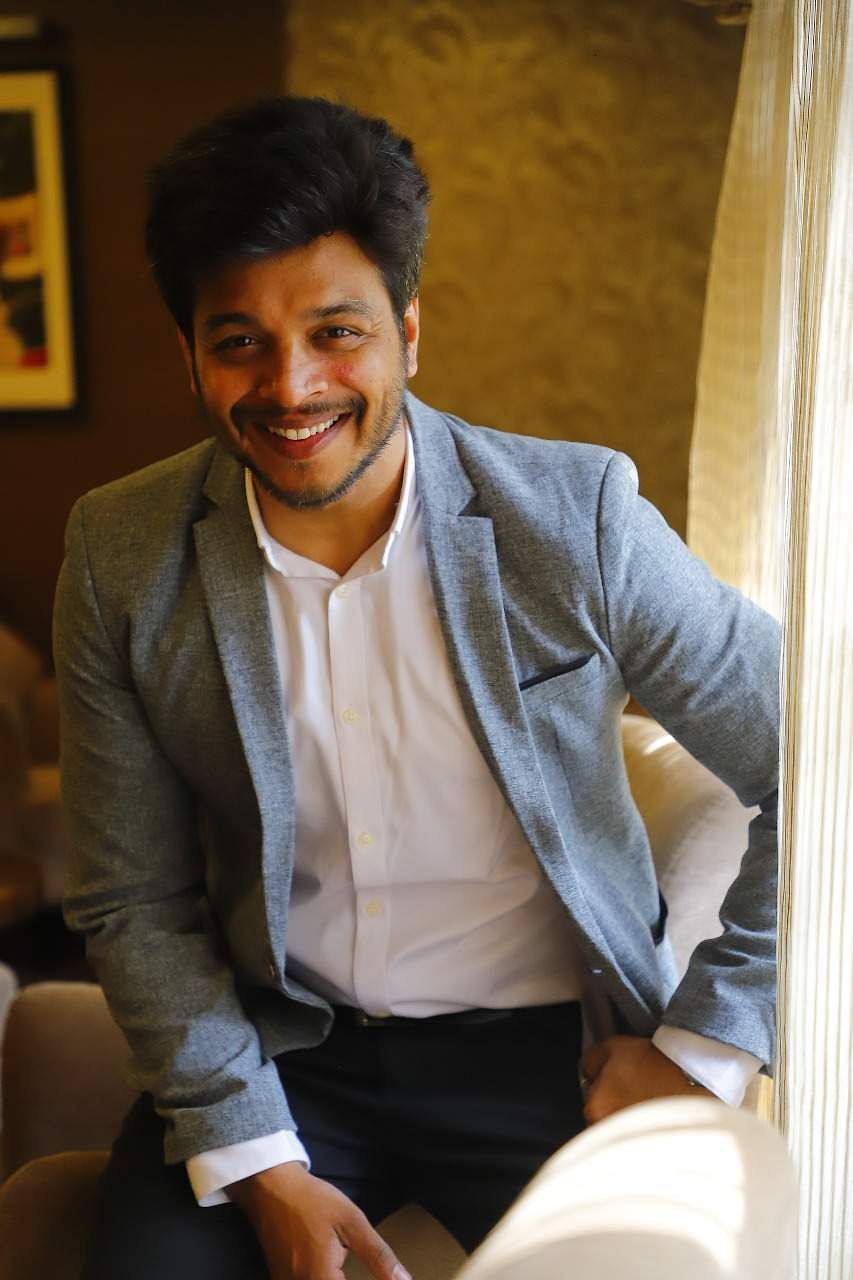 "We were looking for an actor with a great physique, who could be more powerful than the hero. I wanted somebody who could carry the role of an ex-politician's son with political aspirations. I thought Sudev Nair suited the part," says Srinivas, adding, "He also made an effort to go through the script, which was in Kannada, and he was convincing in his screen test. He is now a part of the film."

Sudev has previously been a part of India's Most Wanted, which starred Arjun Kapoor, and also appeared in Gulaab Gang. The actor also tried his hand at direction with Not Fit for the Viral Fever and Dice Media, in which he also played the lead. His other works in Malayalam include Anarkali, Karinkunnam 6'S, Sleeplessly Yours, and Ezra.

Old Monk also has S Narayan playing a pivotal role. The director-actor will be back on the silver screen after five years. Joining the team will be Aruna Balraj. Old Monk will have music composed by director Saurabh Vaibhav, while Bharath Parashuram will handle cinematography.

The director, who hopes to resume shooting by mid-August, says he has ample time to work on his script. "I am ready with the story, screenplay and the star cast, and now, I will have to plan how shooting can be started with various safety measures in place. In this situation, we can't shoot sequences showing crowds, and we are hoping to start with small sequences," he says.

Srinivas is also busy with writing the script for the Birbal sequel. "My last outing, Birbal trilogy Case No 1, Finding Vajramuni, is now getting a good response on the OTT platform. This has encouraged me to work on the sequel — Avaranbitu, Evaranbitu, Yuryaaru," he reveals.