I have the rights of Shakeela biopic: Indrajit Lankesh

The Bollywood film, featuring RichaChadda in the lead, will also be dubbed and released in four south Indian languages, says the director

A trailer of a Malayalam film titled Shakeela and directed by Sugeesh, which was released on June 28 not only created buzz but has also kept Indrajit Lankesh busy. The reason: the Kannada director, who is making his Bollywood debut with a Shakeela biopic starring Richa Chadda and Pankaj Tripathi in the lead, is yet to see its release, and people who have watched the teaser of the new Malayalam film have been enquiring about the status of Indrajit’s Hindi directorial.

“My phone has never stopped ringing and messages have been pouring in ever since the teaser of the Malayalam film came out. I also did my homework and learned that it is a short film, with a similar title, about a girl who gets a marriage proposal and is rejected because her name is Shakeela. It has got nothing to do with the adult star’s life journey. However, the name Shakeela was enough for the teaser to go viral,” says the director.

“I have the rights of Shakeela biopic, and I have completed the project. It’s a woman-centric film which comes with a message. It is also censored and ready for release,” director Indrajit Lankesh tells us, as he shares the latest still from the film featuring Gangs of Wasseypur heroine. 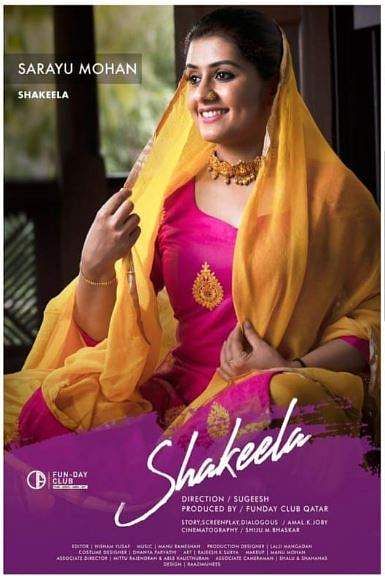 The production house, Magic Cinemas is waiting for the theatres to reopen, while there have been inquiries for an OTT release too, he adds. “Shakeela being popular across the world, a biopic on her is perfect for streaming platforms. But at the same time, she is equally popular with the masses, especially the frontbenchers. All the sections of society are looking forward to watching her biopic. That’s one of the reasons, our producer is looking to release the film on both the platforms, as he doesn’t want to miss out on the opportunity of the theatrical audience too.”

Indrajit continues, “We are now seeing a light at the end of the tunnel. Our producer, Sammy Nanwani, who resides in the US, informed us that theatres there have already opened. It is just a matter of time before theatres reopen in India.”

Meanwhile, Indrajit Lankesh reveals that his Shakeela biopic, which is made in Hindi, will be simultaneously dubbed and released in all the south Indian languages — Kannada, Tamil, Telugu, and Malayalam. “It is a Bollywood film, and a multinational company from Mumbai has bought the dubbing rights for all south Indian languages, “ he says. 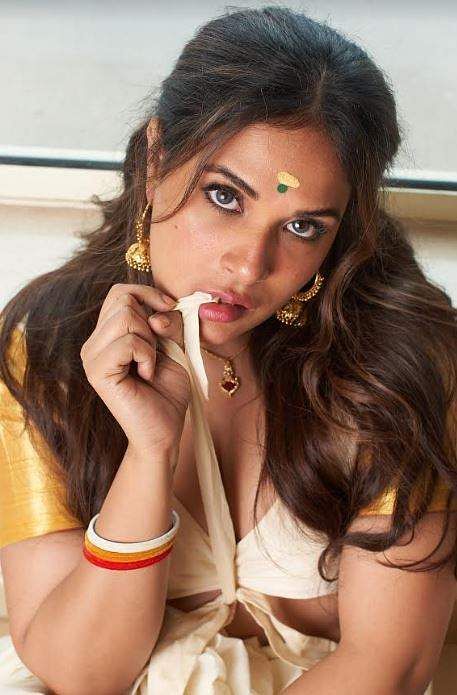