The Vicky Kaushal-starrer is slated for release on February 21

The Vicky Kaushal-starrer is slated for release on February 21. The first leg of their marketing campaign sees Dharma's iconic logo going dark with a total Instagram media blackout. 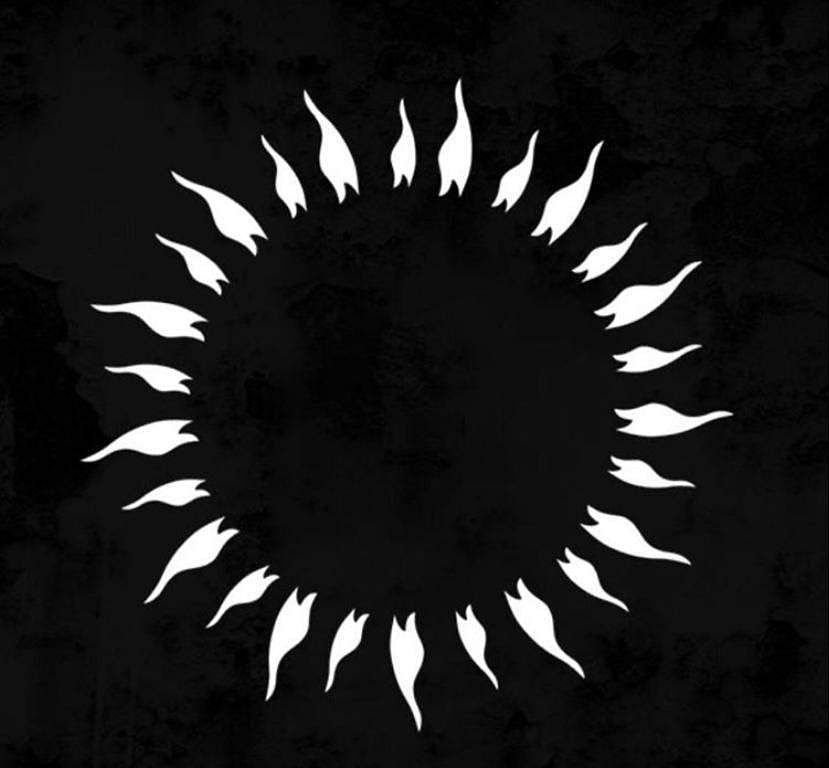 “(Dharma) becomes one of the first production houses in India to completely change its digital identity for its next release. Their transformed social media presence now reeks of 'Darkness' with the launch of their spooky logo and sombre aesthetics,” read a note from the makers. 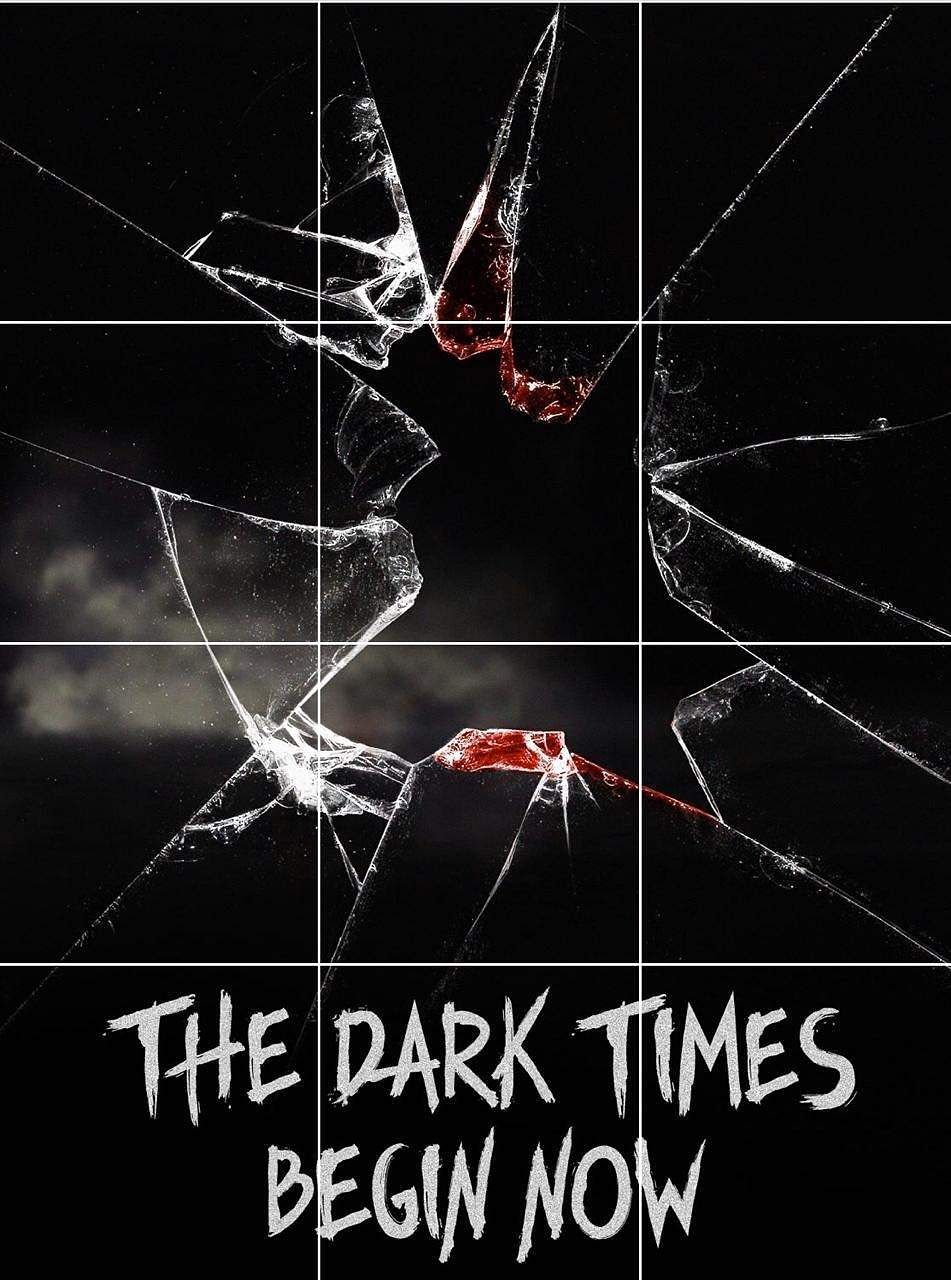 Bhoot is directed by debutant Bhanu Pratap Singh. The film stars Bhumi Pednekar as the female lead. The horror thriller was shot in Gujarat’s Alang, the largest ship-breaking yard in Asia.