The film, directed by Ramesh Venkatesh Babu, will bear the title of one of Upendra’s directorials

Upendra’s nephew, Niranjan Sudhindra is associating with director Ramesh Venkatesh Babu. But this is not for Addhuri 2, which is on hold. Instead, the director has come up with another commercial script for the upcoming actor. Niranjan, who made a mark on the silver screen with 2nd Half, along with Priyanka Upendra, will now be making his debut as hero.

From the picture we got hold of, this is one of the projects which has silently gone on floors in Bengaluru after July 18. The team has completed 20 days of shooting in the first schedule. Further, we hear that the project will bear the title of one of Upendra’s directorials, which also featured the Real Star in the lead role. 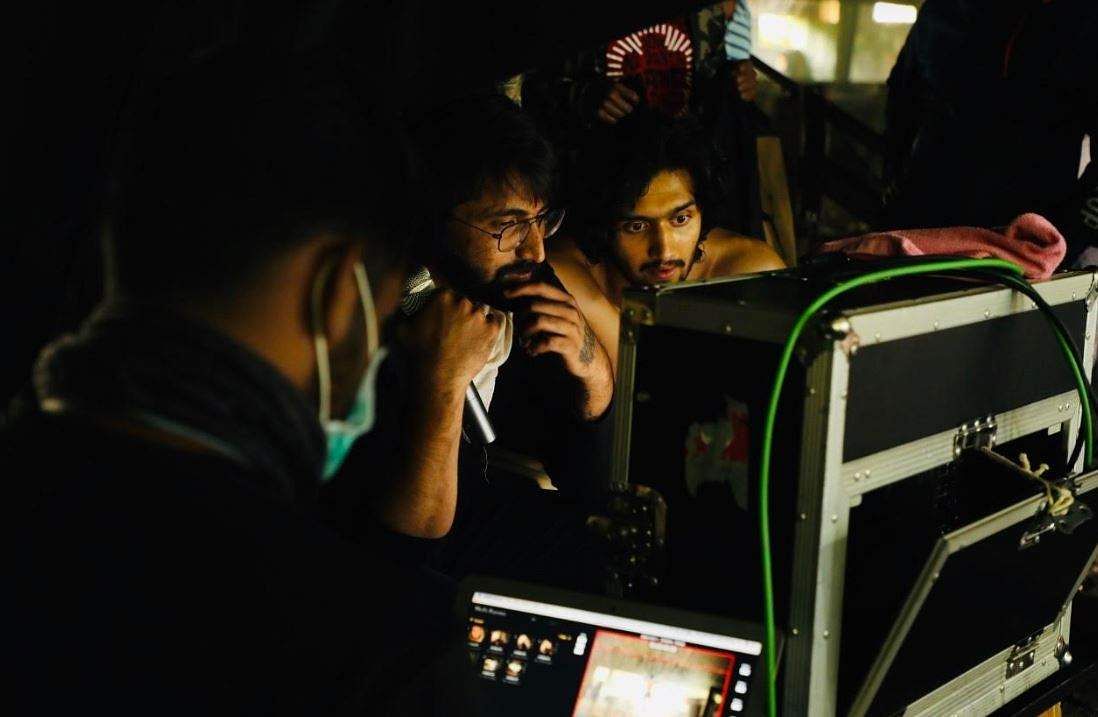 Our guesses are A, Upendra, Super, or Uppi 2. An official announcement will be made on August 14, when Upendra and Priyanka will launch the film’s title. This will be followed by a teaser, which they plan to release on Niranjan’s birthday, August 20.

The film, whose subject is said to be based on a universal theme, will see Niranjan play the role of an international dancer. The actor, who is also a good dancer, will thus get a platform to showcase his skill.

The music for the film is being scored by Raghavendra V, who will also be doing the background score. Also on board is cinematographer Yogi, who hails from Hyderabad.