Titled Nishabdham, the film is a multilingual made in Telugu, Tamil, Hindi, Malayalam and English

Anushka Shetty, who was previously screen in the Tamil/ Telugu movie Bhaagamathie, has her next film coming out after a span of two years.

Titled Nishabdham, the film is a multilingual made in Telugu, Tamil, Hindi, Malayalam and English. The movie's shooting was completed in Seattle recently. The first look of the film has been released today.

The film will see Anushka and Madhavan share screen space after more than a decade. 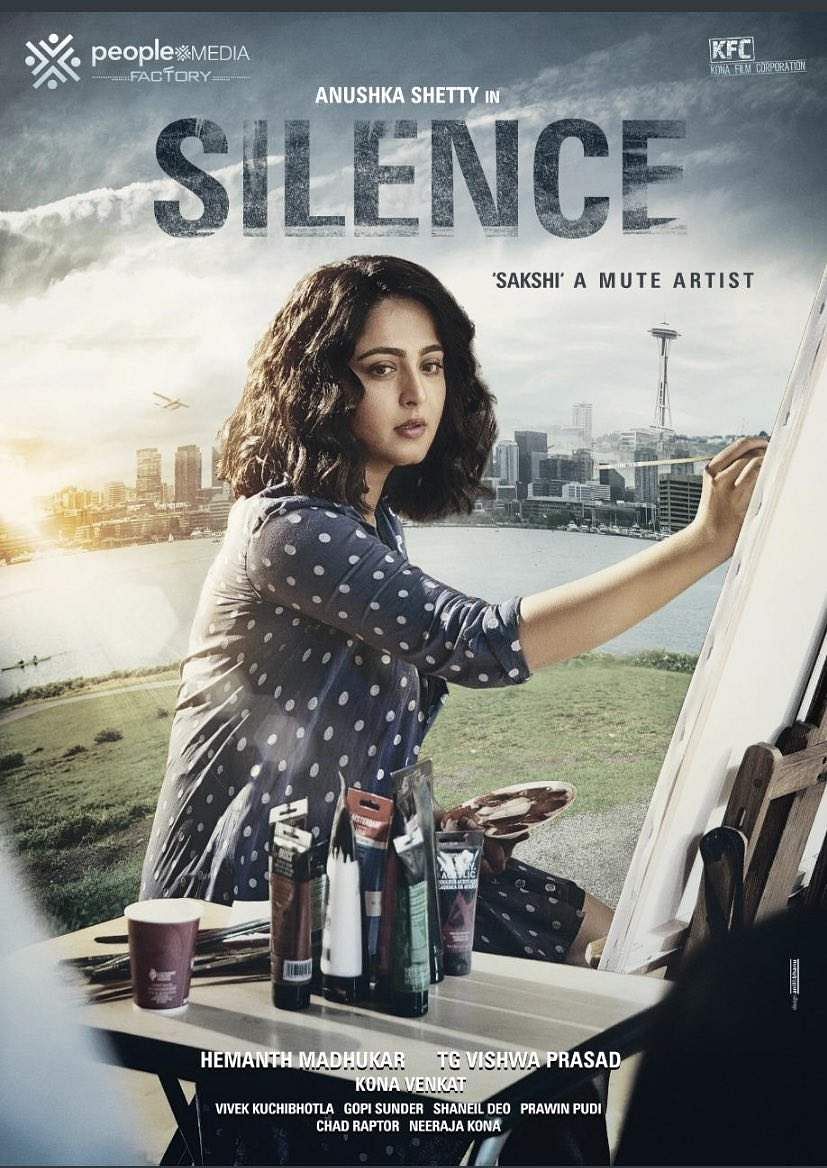 The film is expected to hit the screens in 2020.