Walter White to make an appearance in El Camino?

Earlier this month, Netflix had released a teaser trailer for the Breaking Bad movie, El Camino. The trailer suggested that the movie would pick up after the events of the final season of the show.

Little else is known about the plot, although images allegedly from the film’s production suggest the return of the series’ protagonist, played by Bryan Cranston. 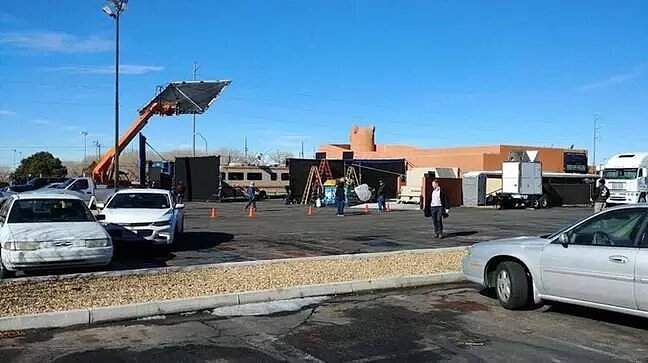 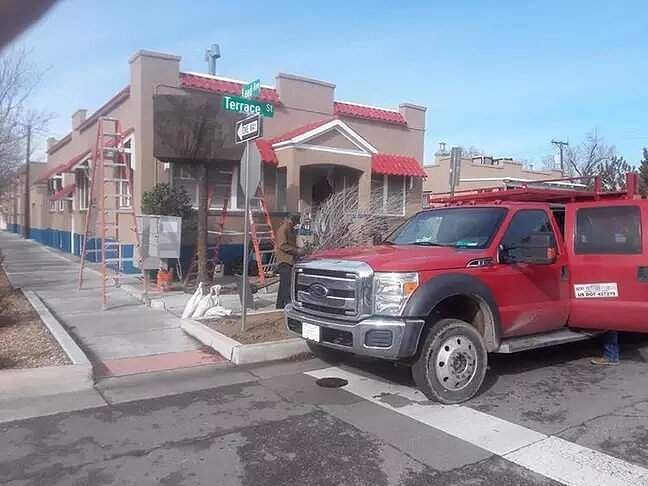 These images show Jesse and Jane's duplex apartment and Walter White's RV which was later burnt, suggesting that Bryan Cranston might be making an appearance in a flashback sequence.

Aaron Paul is reprising his role as Jesse, one half of the meth-cooking yin and yang. Coming from Breaking Bad’s creator Vince Gilligan, the official Netflix synopsis reads: "In the wake of his dramatic escape from captivity, Jesse must come to terms with his past in order to forge some kind of future."

El Camino is schedule for release on Netflix on October 11.