The first look of Mathu Vadalara is out

Sharing the poster of the film, NTR tweeted, "Time flies and how! My brothers are all grown up! It gives me immense pleasure to release Mathu Vadalara's first look featuring Simha in the lead role and Kaala Bhairava as the music director. Wishing them the very best on their debut. Good luck to the team!" 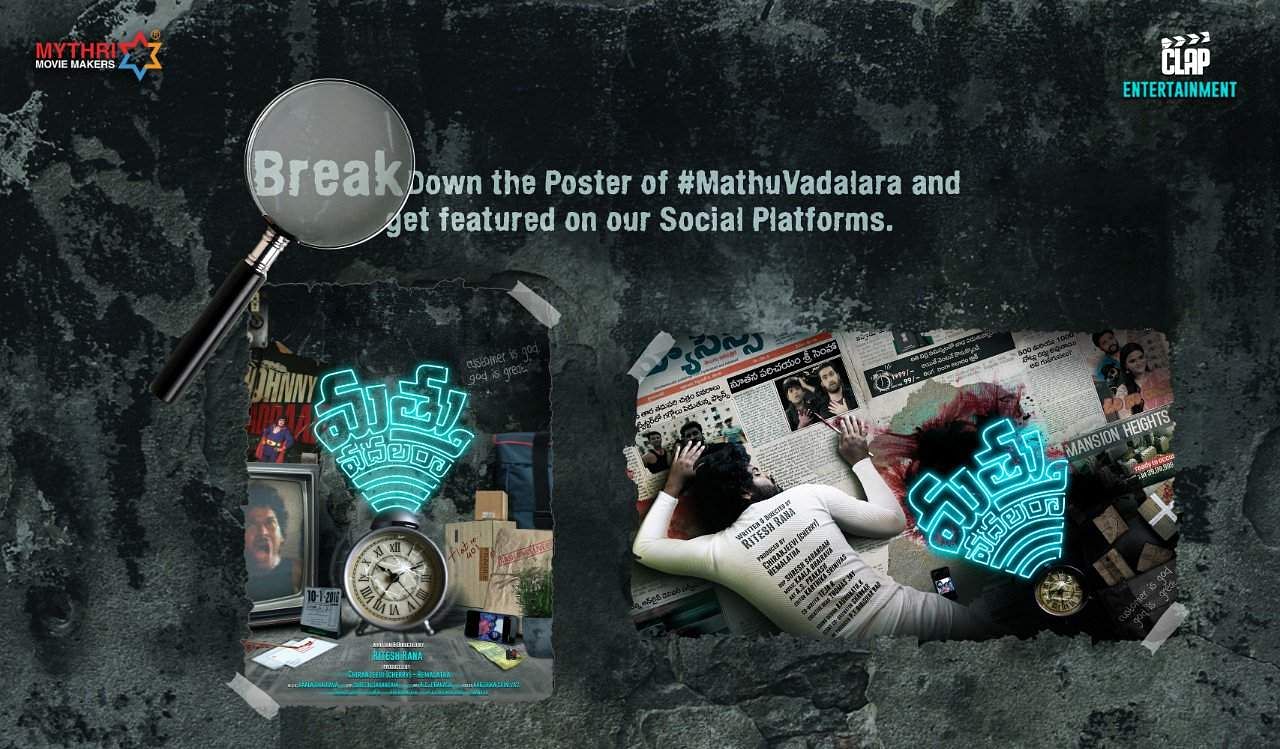 In response to the Janatha Garage actor's tweet, Simha Koduri wrote, "Overwhelmed by all the love and support from you Tarak anna! Thank you so much! This movie is even more special as it is my very talented Kaala Bhairava anna's debut as a music director as well! Hope you like the first look of our very own Mathu Vadalara."