The girl from Sri Lanka, in a recent interview, has stated that she will surely have a love marriage

Losliya, who was largely unknown a few months back, has become quite popular following her stint at the Bigg Boss Tamil 3 house.  Viewers connected with the young girl from Sri Lanka so much that she was hailed as the real winner of the title, despite Mugen being adjudged the winner.

During the show, Losliya and co-contestant Kavin had awesome chemistry between them and the latter, when leaving the house, even promised her that he will be waiting for her outside. 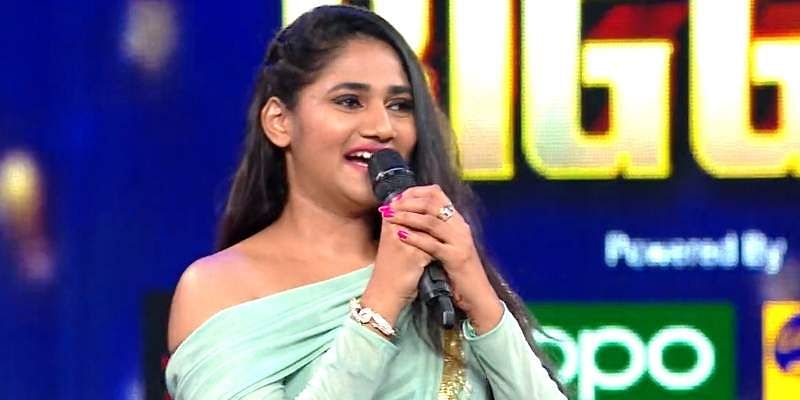 However, Losliya's parents did not seem to be happy about her relationship with Kavin and her father reacted rather harshly, when he was given a chance to go into the house.

Losliya, in a recent interview, has reportedly stated that she will surely have a love marriage. She also expressed her confidence that her parents will approve of her decision as they themselves have had a love marriage and have shared those stories with her when growing up. Losliya also reportedly assured that her marriage will happen with her parents' consent.