Fans of actor Ajith Kumar took to Twitter to celebrate their hero's participation in the National level shooting competition at the Dr. Karni Singh Shooting Range in New Delhi by trending the hashtag #AJITHatDelhi.

For the uninitiated. Ajith's pursuits outside cinema include racing and a recent interest in rifle shooting is well known. The Viswasam actor reportedly developed a passion for rifle shooting following his stint as an NCC cadet during his school days. He also recently participated in the 10-meter air pistol and 50-meter free pistol competition in the State Shooting Championship that was held in Coimbatore.

Pictures of the actor from the event are being passionately shared by fans on social media. 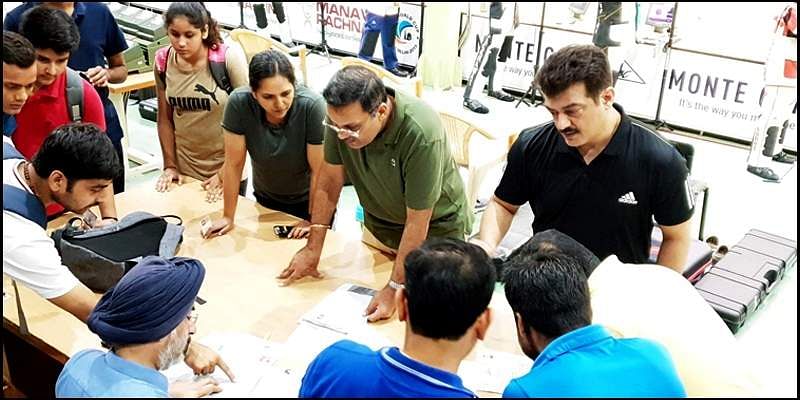 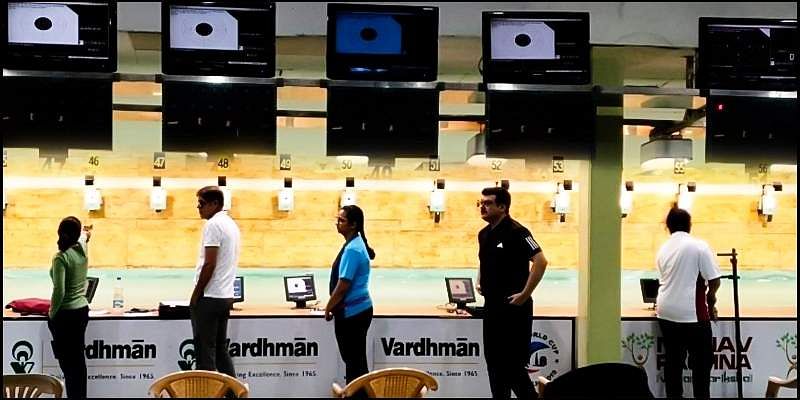 Incidentally, Ajith was recently appointed as a Helicopter Test Pilot and UAV System Adviser by The Madras Institute of Technology for its team Dhaksha, which participated in an international Unarmed Aerial Vehicle launch competition earlier this year, to huge acclaim from his fans. The actor, in addition is a professional racer and keen still-photographer.

Ajith Kumar, meanwhile, is shooting for his next film with H Vinoth, Thala 60.