The film is a Tamil-Telugu bilingual

The makers have released Sundeep's first look poster, which bears the caption -- Caselu ivvandi please. Varalaxmi Sarathkumar is making her debut in Telugu with this entertainer, which features Murali Sharma, Brahmanandam, Vennela Kishore and Prudhvi in supporting roles. 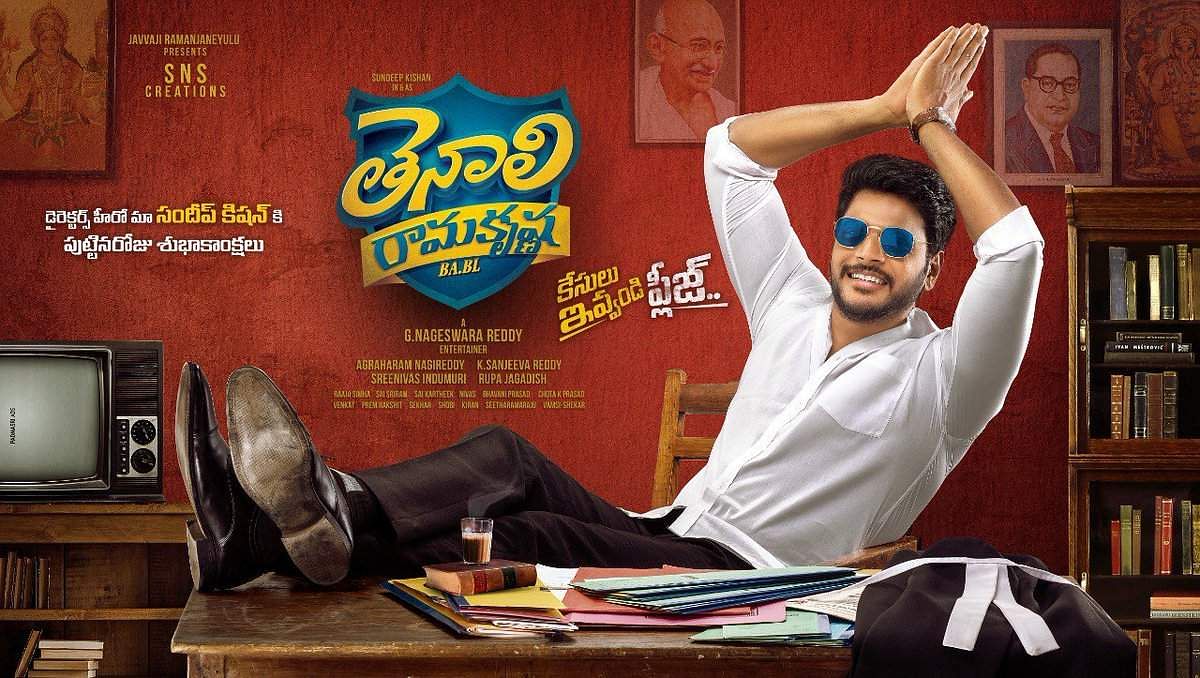 "The film went on floors in February with the makers finishing their first schedule with the lead pair in Kurnool. A new schedule involving the entire star cast has commenced in RFC on Tuesday and after this, the film will be completed," read a statement from the makers.

The film's story is by Tadinada Rajasimha while Sai Kartheek is composing the music.