Amala Paul's upcoming survival thriller, Aadai, directed by Meyaadha Maan fame Ratna Kumar, has been slated for release on July 19. Earlier, the film's teaser, which featured a shot of a nude Amala Paul waking up to trauma, raised expectations about the film.

Amala, who had tried her hand with a women-centric role in Amma Kanakku, is doing it again with Aadai, a dark comedy with a run-time of less than two hours. The film, which was shot in live sync sound, will have music by Pradeep Kumar’s band Oorka while Vijay Kartik Kannan of Iravaakaalam-fame is handling the cinematography.

The Tamilnadu theatrical rights of the film have been bagged by Sri Umayal Films. Aadai's second teaser and the audio will be launched soon. 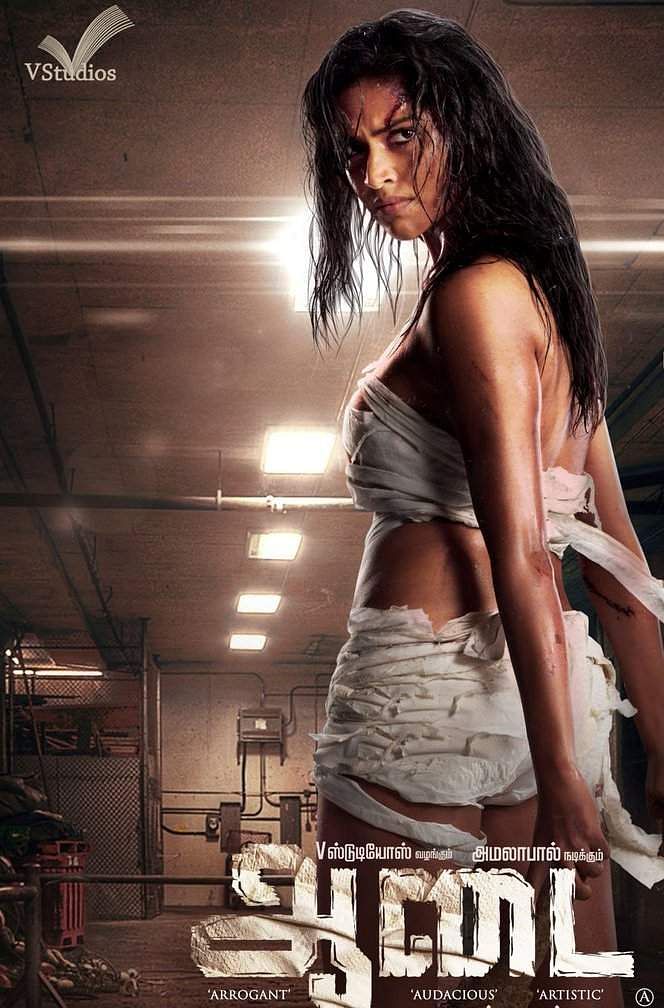