One of the well-known Kannada heroines of the 1980s, Mahalakshmi is now a nun

Director Nagshekar, who recently helmed Amar, which marked the debut of late actor Ambareesh's son Abhishek, has spilled the beans on the inspiration behind Tanya Hope’s role. One of the well-known Kannada heroines of the 1980s, Mahalakshmi is now a nun, and her real-life journey inspired Nagshekar to come up with Tanya's role in Amar. 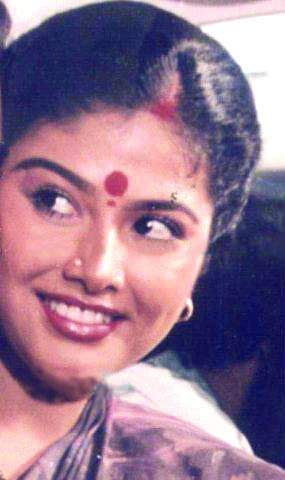 “I had watched glimpses of her personal life on social media. At one point in time, she ruled the Kannada industry, and I found it interesting to see what made her become a nun. I just picked a line to create Tanya’s character,” he says.

The film, made under Sandesh Productions, has music scored by Arjun Janya and cinematography by Sathya Hegde.