During a recent chat show appearance, Bollywood actor Govinda claimed he was offered the lead role in James Cameron’s Avatar. Let that, like the Titanic, sink in.

The actor also claimed he turned down the film because he was uncomfortable getting his body painted for a strenuous, 400-plus-day schedule. That’s not all. The actor even claimed that he suggested the film’s title — not to be confused with the 1983 Rajesh Khanna weepie — to Cameron.

“I gave him the title of the film and it turned out to be a super hit. I had told him that the film would do really well. I told him that I felt it would take seven years for him to complete the film. That angered him. He asked, ‘How can you be so sure that I won’t be able to make Avatar for seven years?’ I told him that what he was imagining was something almost impossible. And as predicted by me, the film released eight or nine years later and was a super-hit," Govinda told journalist Rajat Sharma on his show, Aap Ki Adalat. 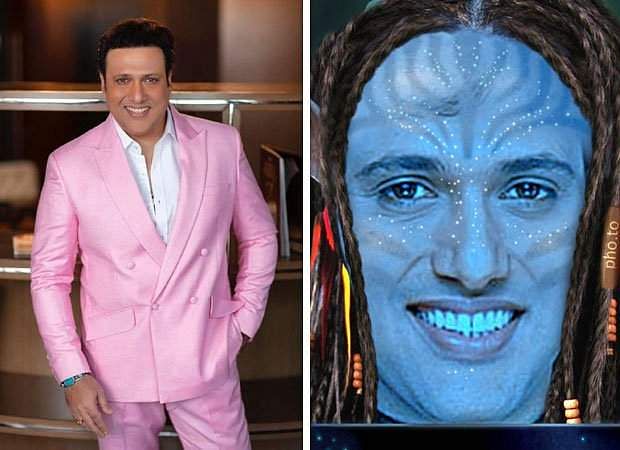 It remains to be seen if Govinda turns up in any of the upcoming Avatar sequels, the first of which arrives on December 17, 2021. Given that the actor already has the greatest Superman cosplay to his credit, nothing seems impossible for our timeless Hero No. 1.