“It’s a wrap for Street Dancer 3D. I can't explain my emotions. All I can say is I love the people involved with this film and that we are all connected. Thank you to all the teams and dancers from all over the world who have come together to make this film,” Varun tweeted. 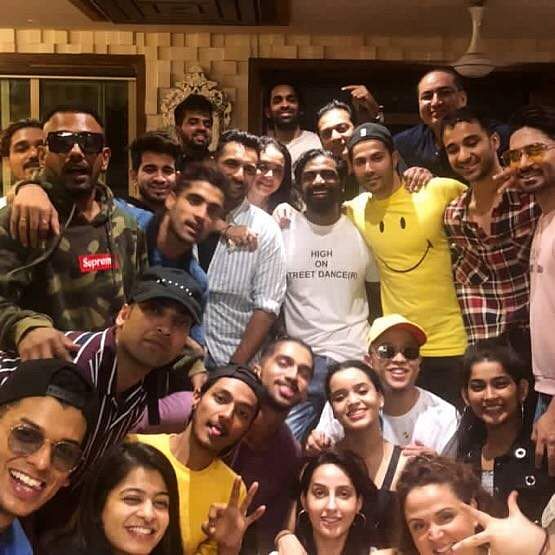 According to reports, Varun had fainted while shooting the final sequences due to low blood pressure. The shoot was called off and the actor was advised to rest. Upon recuperating, he returned to set and pulled a double shift to complete the shoot on time.