Pon Manickavel, directed by Kanden-fame AC Mugil, stars Prabhudheva in the role of a police officer. A new poster of the film, which marks the actor-director's first cop role, was revealed earlier today featuring Prabhudheva as a cop. 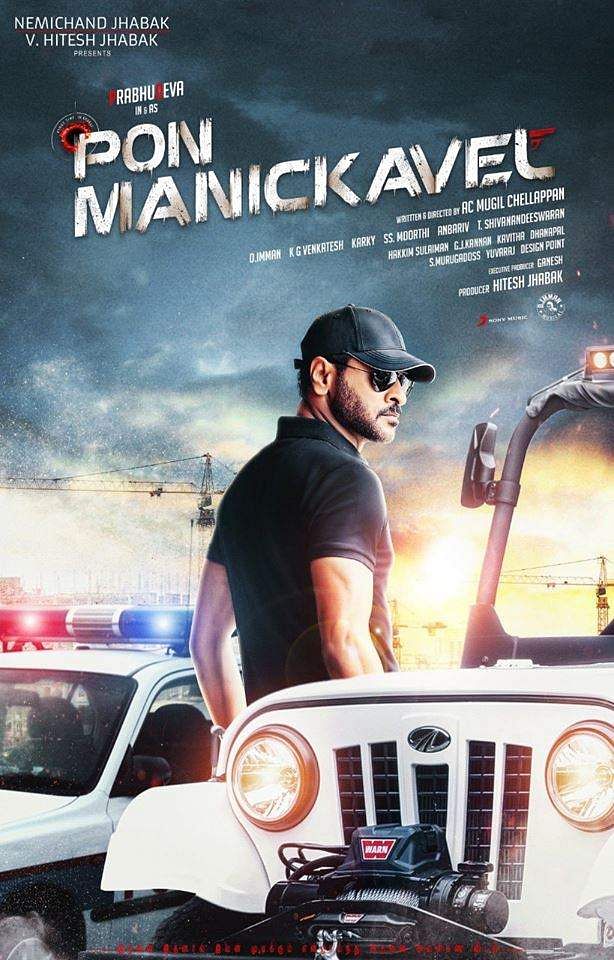 With Nivetha Pethuraj playing the female lead named Anbarasi, Pon Manickavel also stars director Mahendran, Suresh Chandra Menon, and Bijesh, grandson of veteran actor Nagesh. Prabhakar, who played the chief of the Kalakeya tribe in Baahubali, has been revealed as one of the villains of the film. The Nemichand Jhabak production venture has music by D Imman and cinematography by Sadhuranga Vettai-fame KG Venkatesh.

Sources close to the film have revealed that the film has a peppy dance number to satisfy the fans.

Apart from this project, Prabhudheva also has Yung Mung Sung awaiting release. He will also return to directing through Salman Khan's Dabangg 3.