The two met each other while shooting at Ramoji Film City for their respective films, Bhaarate and Maharshi

“I heard Mahesh generally doesn’t meet strangers, so I was humbled by the way he received me. He was very kind,” says Sriimurali, who says they spoke about films and also exchanged notes about each other’s kids. “I had seen Mahesh’s film in theatres much before I started working in this industry. So it was good to get to meet him in person.”

Mahesh, who is currently shooting for Maharshi, apparently also spoke about Kannada films, and mentioned to Sriimurali that the Kannada industry was coming out with some good movies. “I was able to interact with him thanks to Sai Kumar. It was good to be on the sets of another’s film’s shoot,” he says.

Sriimurali and Sudeep visited each other on their respective sets. And while on the sets of Pailwaan, the former also met Suniel Shetty, a meeting he terms “interesting”. “I realised when you have a good movies, people will start respecting work. I am thankful for the kind of love we receive,” he says. 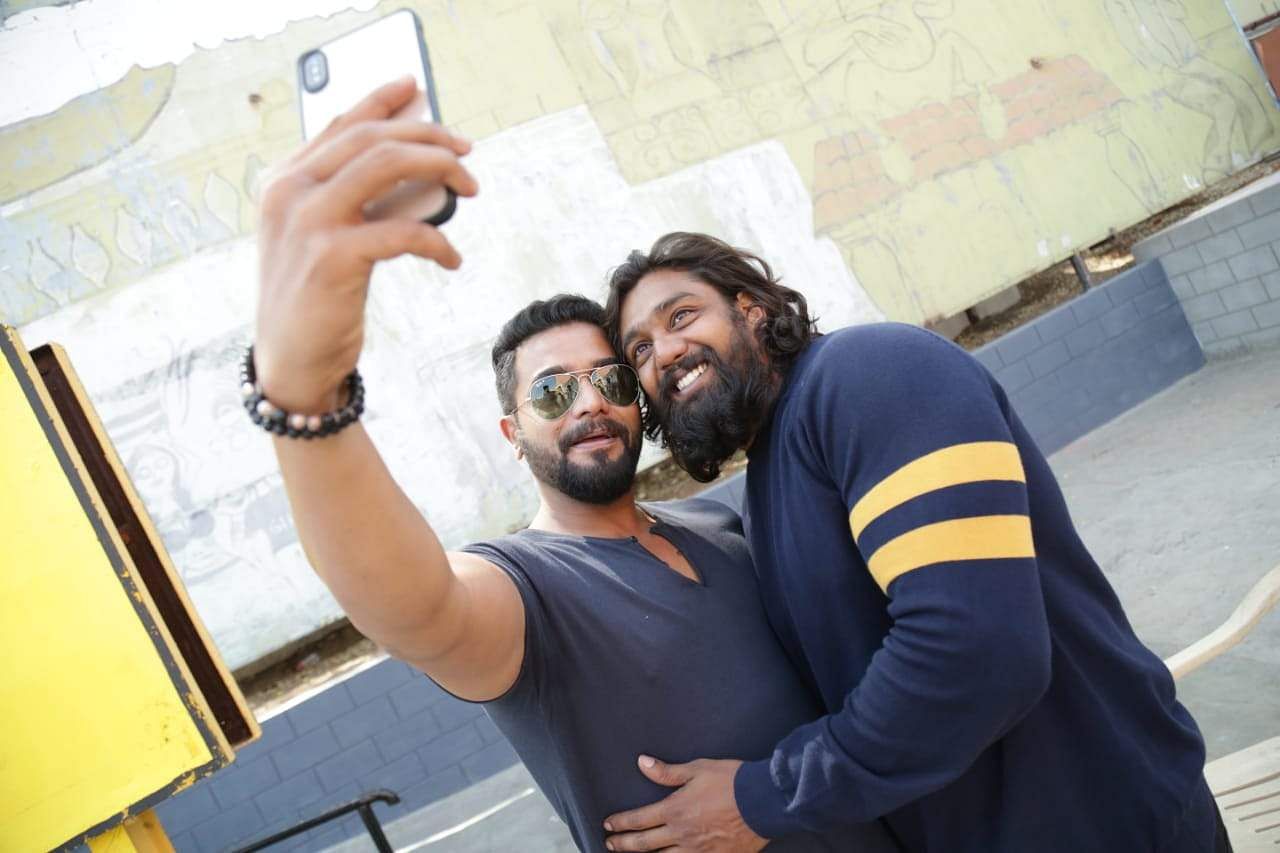 Having already shot for Bharaate for more than 100 days, Sriimurali plans to complete the shoot much before April. The film, directed by Chethan Kumar, is expected to hit the screen either in May or June. After Bharaate, Sriimurali will start working on Mahesh Kumar’s Madagaja, produced by Umapathy.