Enable Javscript for better performance
Hands Up, first single from Avane Srimannarayana, to be released on December 12- Cinema express
ADVERTISEMENT

Hands Up, first single from Avane Srimannarayana out

Rashit Shetty’s upcoming film, Avane Srimannarayana, created a strong buzz with its trailer that was released in five languages. The makers have released the first single from the album, titled Hands Up, which is about the role of a cop, on December 12.

Nagaraj is also a part of Rakshit Shetty’s writing team — Seven Odds. The excited lyricist says he has written the song keeping in mind the story. “Each song has a story. Hands Up gives a sneak peek into the character of Narayan, and his complete nature is revealed in the climax song. I see this is a first-of-its-kind attempt.” 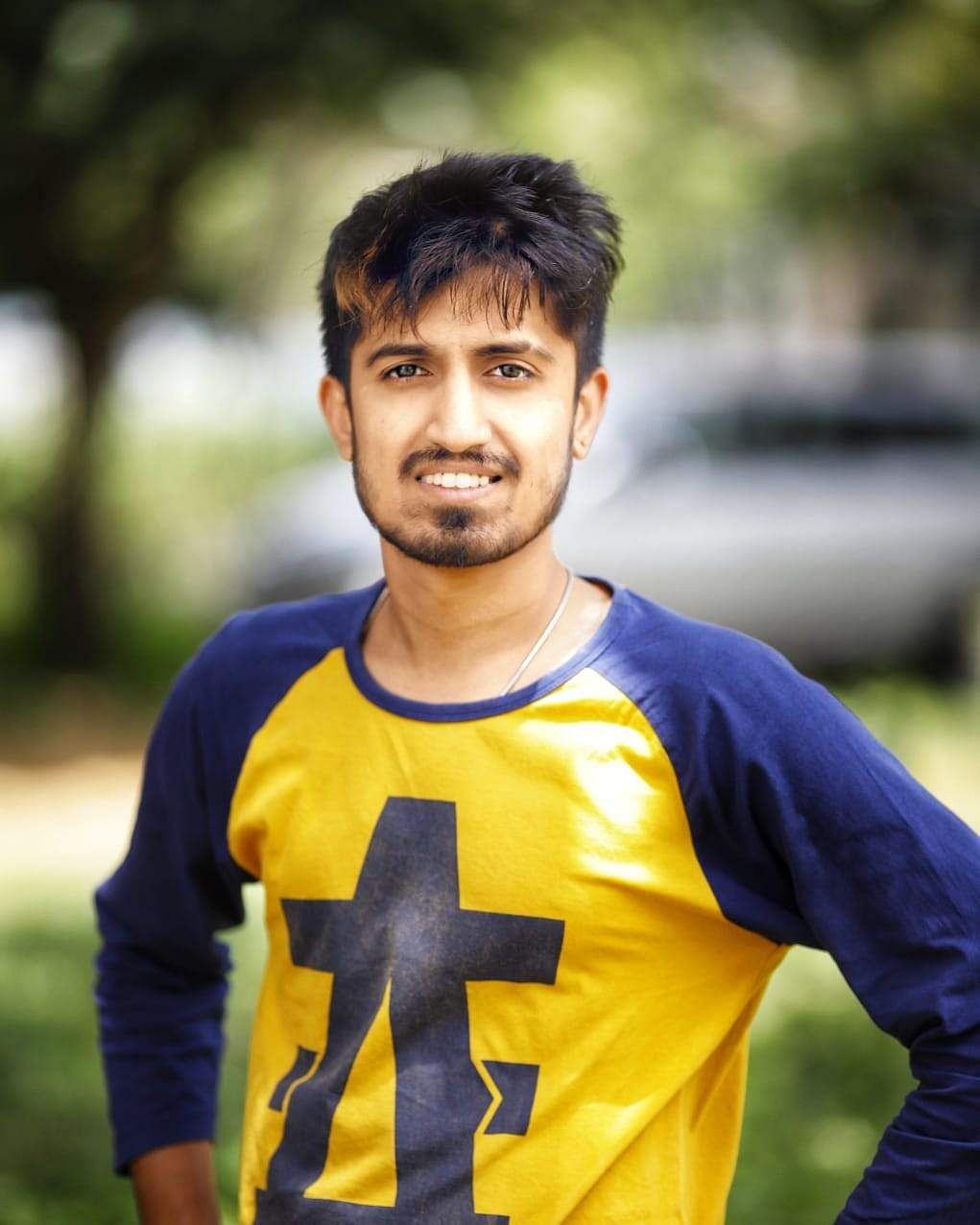 Nagarjun says his theatre and singing experience during school aided him as a lyricist. “Penning lyrics has been my hobby from school days. The spark of turning a lyricist was ignited in me by a friend when I was studying in PUC, and that’s when I took it up seriously. A song I wrote for an online portal caught the attention of Rakshit Shetty and everything changed.”

The song, which is simultaneously released in the four South Indian languages, has lyrics by Ramajogayya Sastry in Telugu, while Vivek, Yugabharaathi, and Arunraja Kamaraj have written the Tamil version, and Shellee and Akhil M Bose have written the Hindi and Malayalam version, respectively.

Along with Ajaneesh, two songs have been composed by Charan Raj.

Karm Chawla is the cinematographer of Avane Srimannarayana, which has an ensemble cast, including Shanvi Srivastava as the female lead, Balaji Manohar, Pramod Shetty, and Achyuth Kumar.

Avane Srimannarayana is jointly produced by Pushkar Mallikarjunaiah and Prakash HK. It is set for worldwide release in five languages on December 27.