Kartik Aaryan will lead the upcoming sequel of Bhool Bhulaiyaa, the makers officially announced. Titled Bhool Bhulaiyaa 2, the film will be directed by Anees Bazmee.

Released in 2007, Bhool Bhulaiyaa was a hit horror-comedy directed by Priyadarshan and starring Akshay Kumar, Vidya Balan, Shiney Ahuja, Ameesha Patel, Paresh Rawal, Rajpal Yadav and others. The story revolved around an eccentric psychiatrist investigating an evil presence at a Rajasthani palace. The film was adapted from the Mohanlal-starrer Malayalam film Manichitrathazhu. 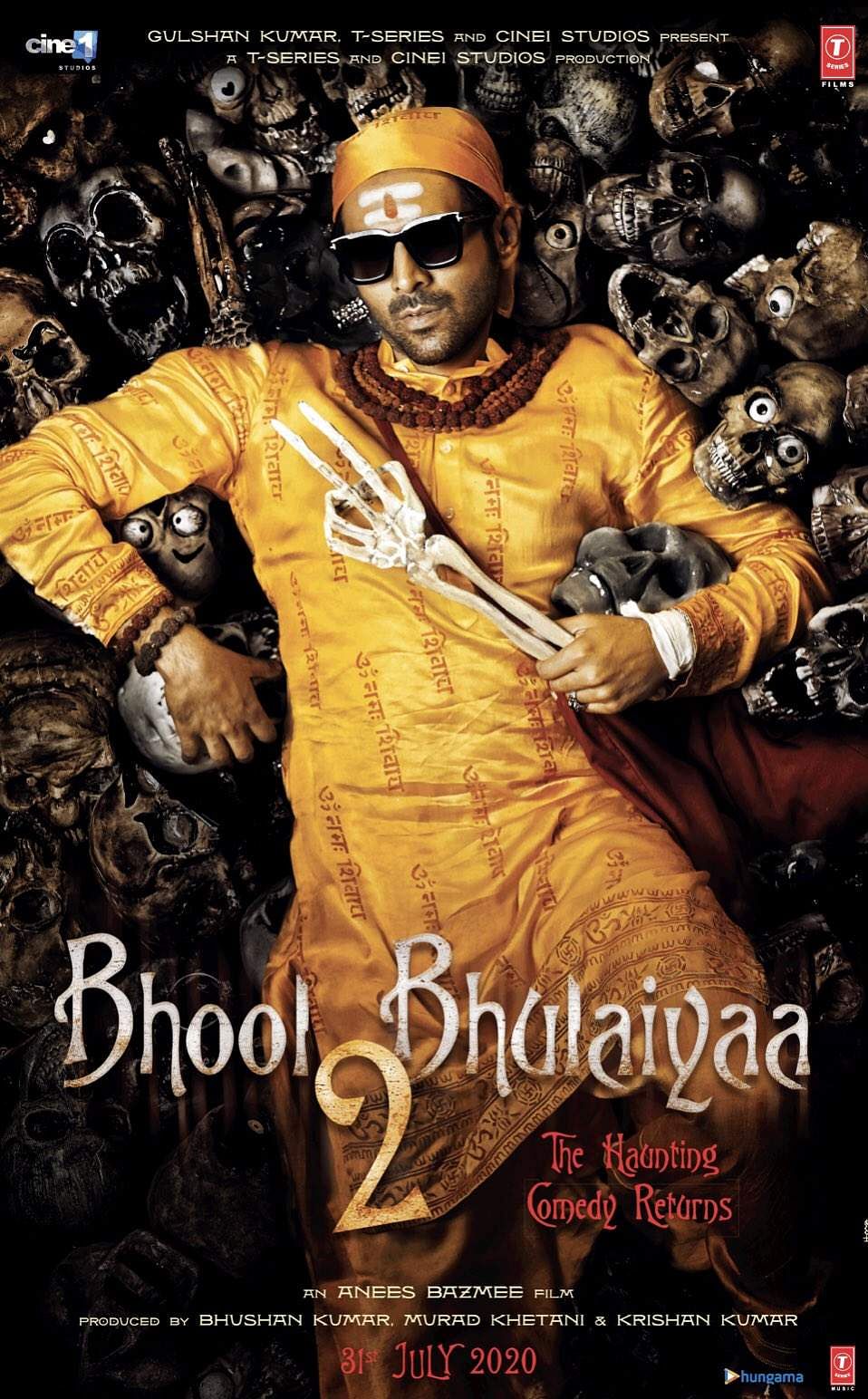 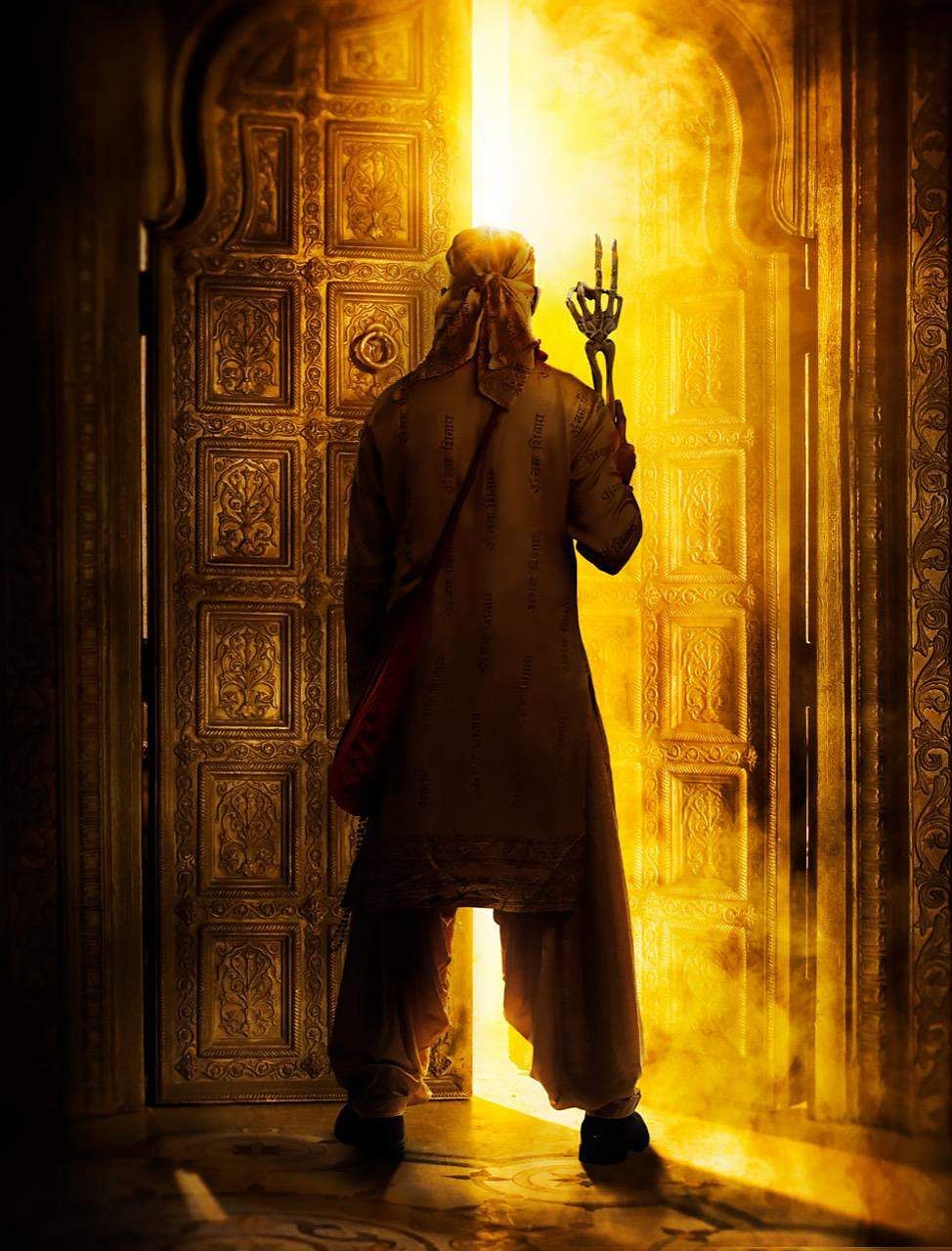 Bhool Bhulaiyaa 2 is written by Farhad Samji and Aakash Kaushik. The film is co-produced by Bhushan Kumar and Murad Khetani. Anees Bazmee is known for directing Welcome, Singh Is Kinng, Ready, Thank You and Mubarakan. His upcoming release is Pagalpanti, starring John Abraham and Anil Kapoor.

Kartik Aaryan has wrapped up Imtiaz Ali’s upcoming next. The actor will be seen in Dostana 2, alongside Jhanvi Kapoor. He is also a part of the upcoming remake of Pati Patni Aur Woh co-starring Ananya Pandey and Bhumi Pednekar.