The third season of Bigg Boss Tamil, hosted yet again by Kamal Haasan, has reached the end of its ninth week. And shockingly, one day after finally becoming captain of the Bigg Boss house, Madhumitha got evicted for harming herself.

With the audience wondering if there would be an additional eviction, Kamal Haasan announced that Abirami had been chosen for eviction. It is to be noted that the other eviction nominees were Kavin, Mugen, and Losliya. Abiramim seems to have borne the brunt of the heated arguments that ensued, after Vanitha's re-entry. While there were rumours floating around that Abirami might be given an opportunity to continue her journey in the house's secret room, those have been proved to be false.

Also, Kamal Hassan announced that the contestants would have to choose between Tharshan and Sherin for their next captain, following which Sherin was unanimously chosen as the following week's captain. It should be interesting to see how Sherin, known for her level-headed way of resolving  disputes, will tackle her new responsibility.

Despite being nominated for the seventh time in Bigg Boss Tamil 3, Kavin and Losliya have managed to escape eviction once again, and it should be interesting to see how this changes things during the coming week. 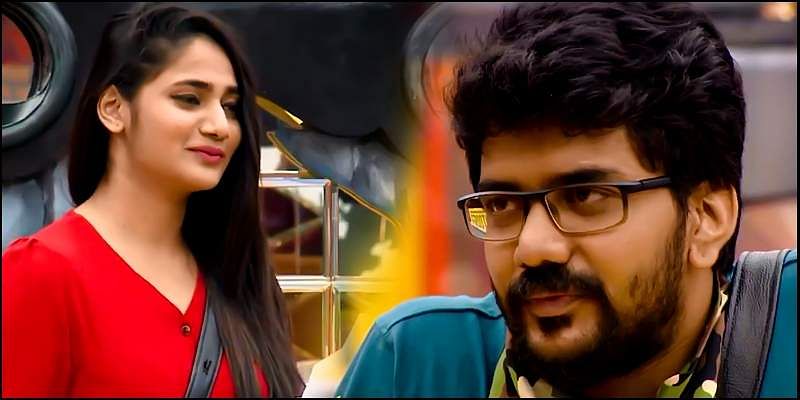 Following Abirani's elimination, only eight out of the original 16 contestants now remain in the house. It is being suggested that there are to be more wild card entries to spice up the proceedings.