Priyanka Chopra and Nick Jonas tie the knot in Jodhpur

The Bollywood actor-singer and American singer-songwriter were married in a Christian ceremony on Saturday night in Jodhpur, Rajasthan

Priyanka Chopra and Nick Jonas were married in a Christian ceremony on Saturday night at the Taj Umaid Bhawan Palace in Jodhpur, Rajasthan. The couple will take their wedding vows once again according to Hindu rituals today. Nick’s groomsmen for the wedding were his three brothers — Joe, Kevin, and Frankie — as well as Priyanka’s brother, Siddharth. The bridesmaids included Game of Thrones-actor Sophie Turner and Priyanka’s cousin, Parineeti Chopra. The Christian ceremony was officiated by Nick’s father, Paul Kevin Jonas Sr. The couple was styled by American designer Ralph Lauren.

Priyanka Chopra and Nick Jonas made their first public appearance together at the red carpet of Met Gala 2017. Nick reportedly proposed to Priyanka on her 36th birthday in London, following which they were engaged in a roka ceremony in August in Mumbai.

On the work front, Priyanka has wrapped up the first schedule of her comeback Bollywood film, The Sky is Pink. Directed by Shonali Bose, the film also stars Farhan Akhtar and Zaira Wasim. The story is based on the life of author and motivational speaker, Aisha Chaudhary, who was diagnosed with pulmonary fibrosis. 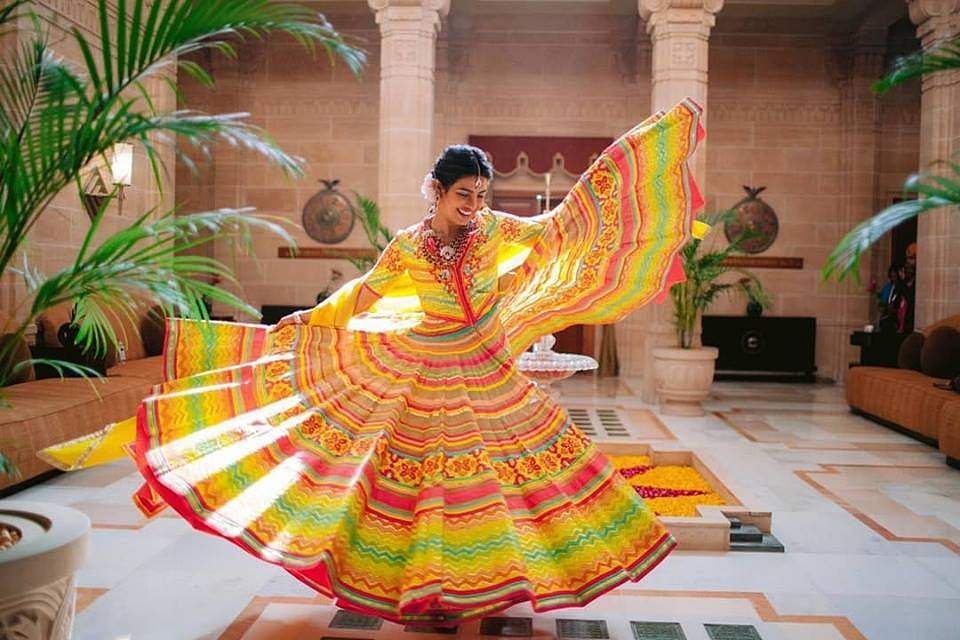 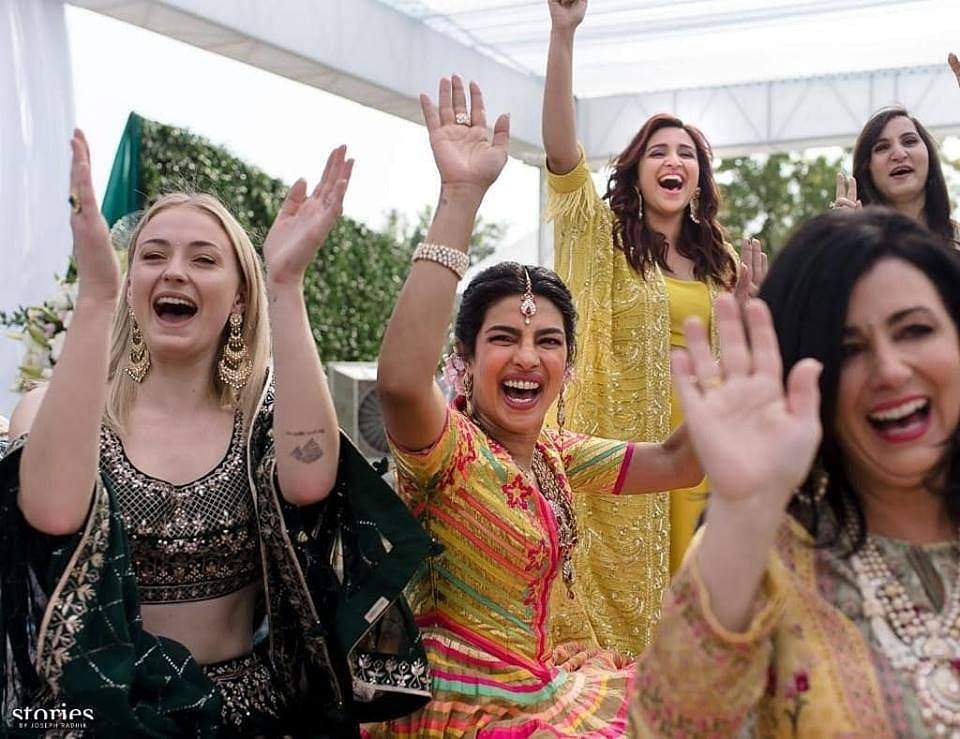 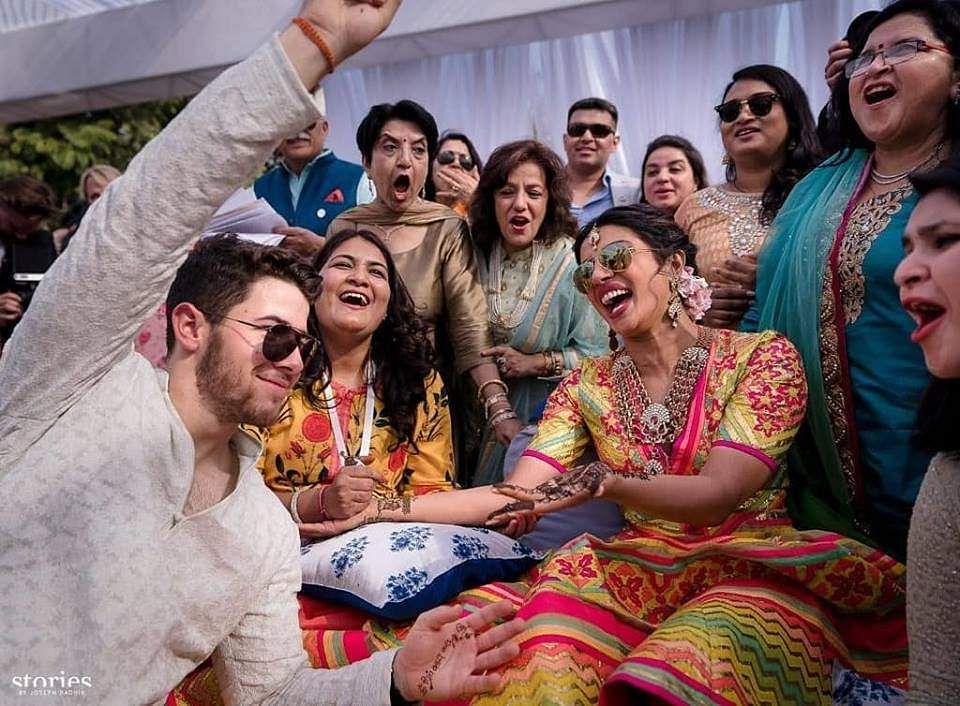