Jiiva: I don't want to do something different all the time

Ahead of the release of his film, Kalathil Sandhippom, Jiiva discusses his career, the business of cinema, and its evolution

Jiiva's Gypsy was one of the last films to hit the screens before the lockdown. Now, soon after the screens have risen in the theatres, the actor is back with another offering, Kalathil Sandhippom. “Master's collections were really good. We had to push our release because Master was doing so well, and we couldn't get the theatre count we wanted. This is a sign that people are coming to the theatres," says Jiiva.

You're not new to multi-starrers, having done films like Nanban and Endrendrum Punnagai. How would you say Kalathil Sandhippom is different?

To be honest, there is nothing different. I don't want to do something different all the time. The film needs to be relatable. You can't serve pasta in an ‘yelai sapaadu’, can you? This film is like that. The lockdown helped me realise that my wife doesn’t like some of the content I do. And what we like, sometimes, my son doesn’t. Our viewing habits are individualistic. However, our theatre culture has always been a family affair. So, that's what we want to bring back. Kalathil Sandhippom is about friendship and will be a film that you can watch with your family.

You have said that the 'package formula' of Tamil cinema always has an audience. Considering that you have done many masala films, do you still believe this?

Tamil cinema has a storytelling format that's recognised across India; the reception our cinema gets across the North is extraordinary. TVs there always played dubbed South films. People who serve at restaurants there look not at the plates they are carrying but at the TV.

Having said that, I try hard to give variety. I had a different look with Gypsy, the entire setting was different. Seeru belongs to a different space, and so does Kalathil Sandhippom. But they may all feel similar if you try to typecast them. People should watch films without bias. Some ask me about box office collections, but I ask them why they care? Isn’t it the producer’s concern? Cinema is magic. Did it work for you? That’s all that is relevant. 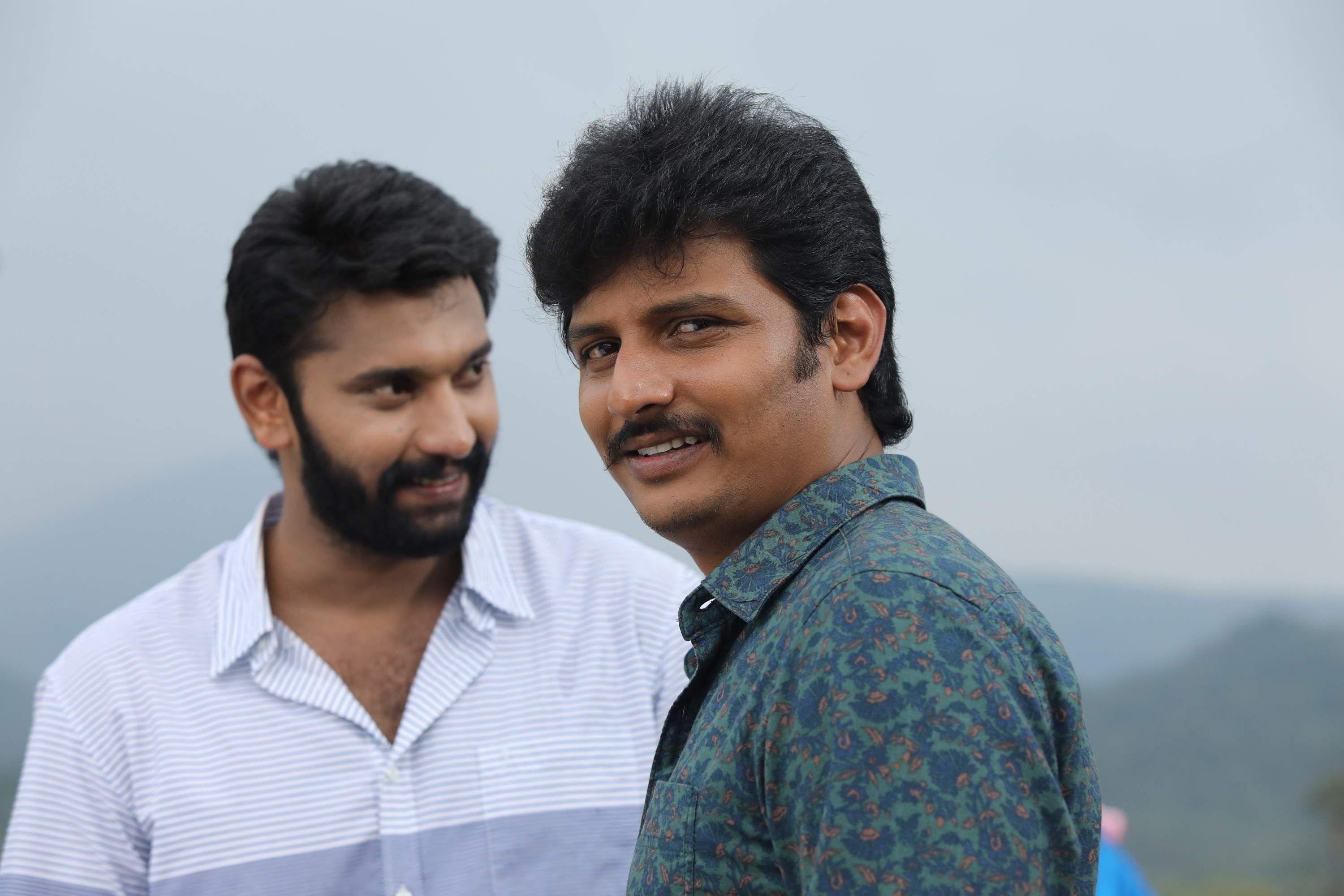 Doesn’t the need to cater to everyone prevent you from offering novel?

Whenever there is something new, there is always a section that will appreciate it. But you do end up limiting your audiences. Your parents may not enjoy genre-loyal cinema. So, what we are trying is to put everything together. Endrendrum Punnagai director (I Ahmed) often says that the Tamil audience is the toughest. Our people want everything. (smiles)

Our cinema format has roots in the superhero template, in terms of screenplay. One could also say that it comes from the British play culture. People back then used to travel to London from all around to watch plays. Thus, the plays had narratives that catered to the entire family. It has evolved so much here and become something on its own now.

Hailing from a film production family, how do you see its evolution?

Production has evolved a lot, but I am not sure how much we have evolved. With my film, 83, I saw a different kind of precision. We have shifted from film cameras to digital, but I view this change to have been for the worse. When we shot in film, we planned shot division well. We were careful not to waste film. But today, the footage is all on a hard disk. They shoot scenes across 360 degrees. You have to keep repeating your performance for different angles... sometimes, they forget continuity. Filmmakers seem to have become lenient. I believe they need to be more organised and save more time. Technology has evolved but we are still catching up.

You had predicted in an interview three years back that OTT cinema would be the next big thing.

It’s not like I was Nostradamus; I merely observed what happened in Hollywood. Theatre runs have now reduced to two weeks. So, it eventually comes to the idiot box or the digital sphere. However, experiences like 83 or Kalathil Sandhippom would be better in the theatre. Here, OTT platforms operate as a great opportunity for new filmmakers. Smaller films get affected by big-budget releases, but not in these platforms. They just need to be promoted well.

The real choice rests with the audience. As an actor, I don't want to be part of the theatre vs OTT war as my job doesn't change. No matter where the film will get come out, I am still only acting in front of the camera.

You have been credited as co-producer for Kalathil Sandhippom. Does working for your home banner demand more from you?

There is additional responsibility to be punctual and perfect in what you do. You are also aware that many other careers are at stake. It is a sweet responsibility; it only adds to my drive to work well.

Can we expect you to do more genre cinema?

The life span of a film now is similar to a YT video. Say if you post something today on Instagram, will you stop posting for a month? You may post a normal picture today, but tomorrow, you may try out the monochrome filter. I treat my films the same way. No matter what film it is, they all take the same time from me. The people who want to see that can see it. The truth is, I want to do all kinds of cinema and have all kinds of audiences.