Knock Knock Knock is a strange, hypnotic, frequently stimulating short film streaming on MUBI India. Dada (Santilal Mukherjee), a middle-aged Bengali man, visits Darjeeling on his holidays. He has a fixed spot: a corner table on a rooftop café where he makes crossword puzzles. His intense morning ritual is interrupted when a young Nepali boy (Phuden Sherpa) strikes up a conversation and won’t leave. Dada is annoyed — in that comically fastidious way typical of loners — but soon a deeper connection is forged.

Running at 38 minutes, the psychological thriller is directed by Sudhanshu Saria, best known for his 2015 indie romance Loev. Sudhanshu, 36, grew up in the tea estates of Darjeeling. Later, he left to study film and photography from the Ithaca College in New York. All along, a sense of disconnect — between the Bengali and Nepali populaces of his hometown, along with his own isolation as an artist — crept into his filmmaking. Knock Knock Knock, though couched in abstractions and cinematic flair, hints at this discord. 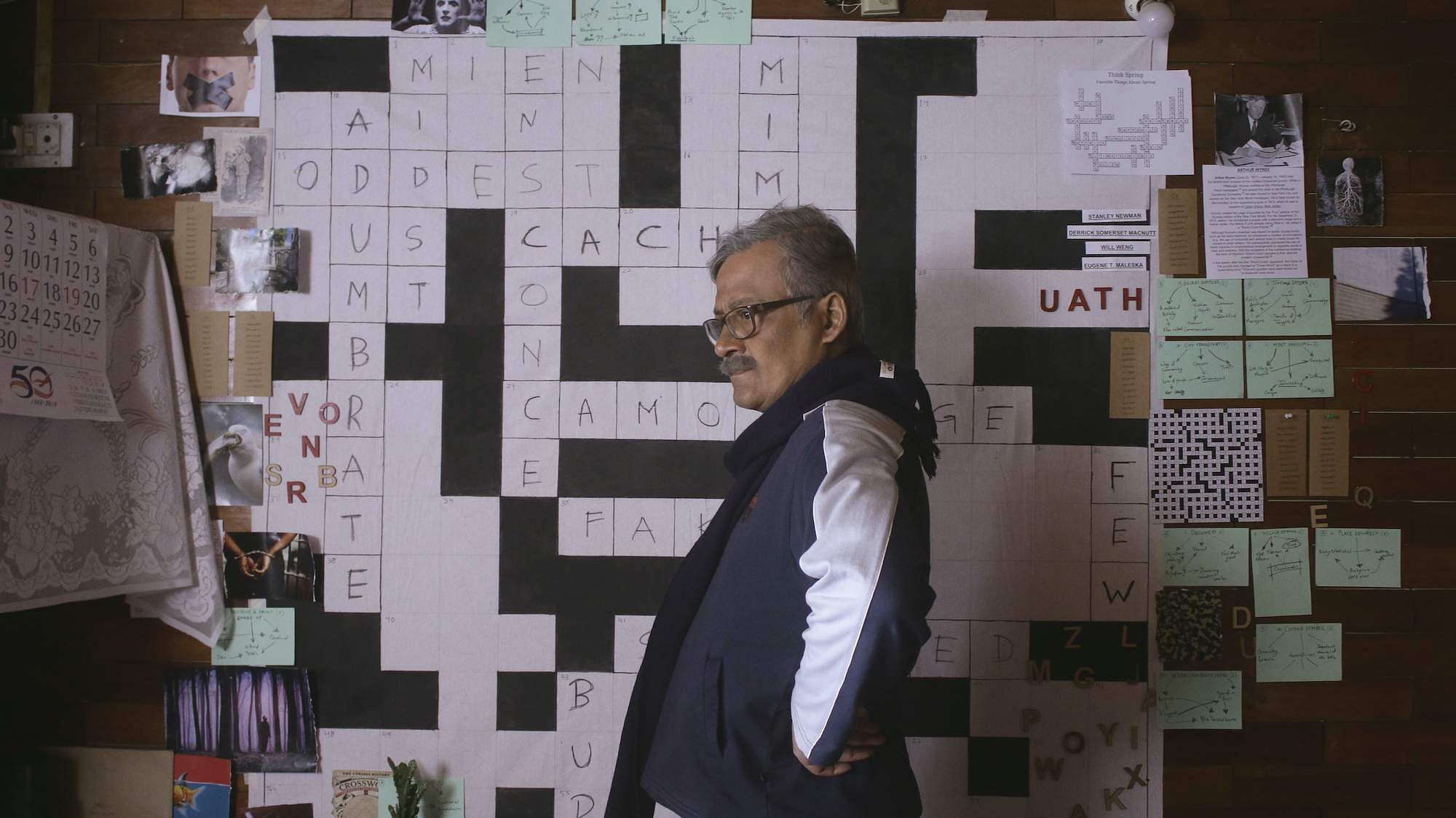 “Growing up, the linguistic diversity of Darjeeling felt normal to me,” the director shares. “It’s only when I moved out that I realised how unique it is, and how weirdly it is treated by the rest of India.”

Upon returning, Sudhanshu was struck by the lack of infrastructure for the local filmmaker (the scenic hill station has long drawn expensive Bollywood and Tollywood productions). He initially intended to shoot at the glitzy Glenary's across the street. Keventer’s, an iconic but modest breakfast café on Chauk Bazaar, was a last-minute addition. This created some problems: for instance, the top shot of Dada at his table, lost in a crowd of chatter, was achieved via drone. “We had to stabilize the footage in post,” Sudhanshu notes. “No one expects a production like ours to afford a VFX shot.”

The actors, likewise, are a canny match. Santilal Mukherjee is a Bengali film and theatre veteran. He has also appeared in small parts in Kahaani, MS Dhoni: The Untold Story and Pari. Phuden, meanwhile, is a school student with no acting experience. “I took a long time to cast him,” Sudhanshu recalls. “There’s no database of Nepali actors and I had to creep around young boys to find a match.”

As a genre piece, the film is rife with references to energy loops, parabolas and strategic chess. Sudhanshu credits such obsessions to his own ‘OCD-ing’ nature, and the precise artistry of filmmakers like David Fincher, Steven Soderbergh and Christopher Nolan. Yet it all feels peripheral, like a deliberate attempt to confuse the viewer. The film’s true core, if any, emerges from the filial longing between Dada and the boy. Sudhanshu, who has dedicated the film to his own father, does not confirm this reading. “It’s for viewers to decide,” he insists.