Musskan Sethi: Radha Krishna explains why we should avoid all foreign products

Actor Musskan Sethi discusses her experience working on Radha Krishna with Nandamuri Lakshmi Parvathi, her Bollywood debut, and why she feels blessed about her career

Actor Musskan Sethi, who was last seen in Ragala 24 Gantallo, has transformed into a village belle for her upcoming social drama, Radha Krishna. Directed by Prasad Varma, the film is about promoting home-grown products. Set in Nirmal town (Nirmal district) in Telangana, Musskan has sported only sarees that are designed and woven by the local weavers in the film.

"I will be seen as Radha, a teacher, who teaches drawing, English, and dance to the students. The film showcases how we need to prohibit all foreign products and services, and value and celebrate Indian products. I spoke to artisans of Nirmal town, which has a rich history of making wooden toys and other artworks. And to be in sync with the film’s concept, for my role of a young village girl, my styling has also been domesticated,” she explains. 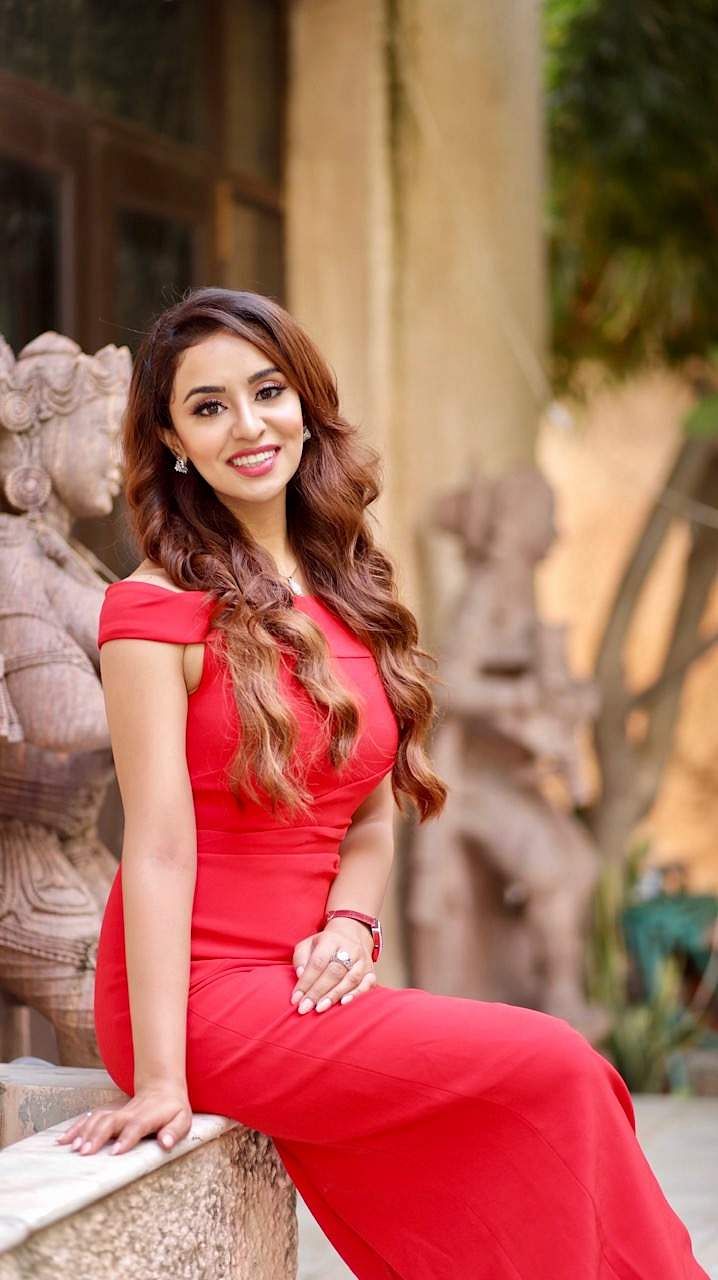 She further elaborates, “My sarees and half sarees in the film were specially stitched and woven by weavers from the Telangana State. Handloom weavers have designed and custom-made fabrics for my role. Also, I got significant insights into the weaver community and their lives. I fell in love with their handloom works and have now become an expert in draping a saree.”

The film also features NT Rama Rao's wife Nandamuri Lakshmi Parvathi in a crucial role. "Lakshmi Parvathi madam plays my grandmother, who is also the head of the district, in the film. Her character likes to help people, facilitate the growth of local manufacture, and promote local artisans and craftspersons over imported goods. How I take her idea forward and make her wish come true forms the crux of Radha Krishna," explains Musskan.

On working with Lakshmi Parvathi, Musskan reflects, "Lakshmi Parvathi madam is a wonderful human being. She is proficient in Telugu literature and would help me a lot to get a better understanding of the language and the culture. There were times when we used to shoot at night, and her enthusiasm, positive energy, and vibrant, quick response made things easy for everyone on the sets. She also helped me learn how to drape a saree better and I really had a great time working with her. The film releases soon on OTT and I am looking forward to it." 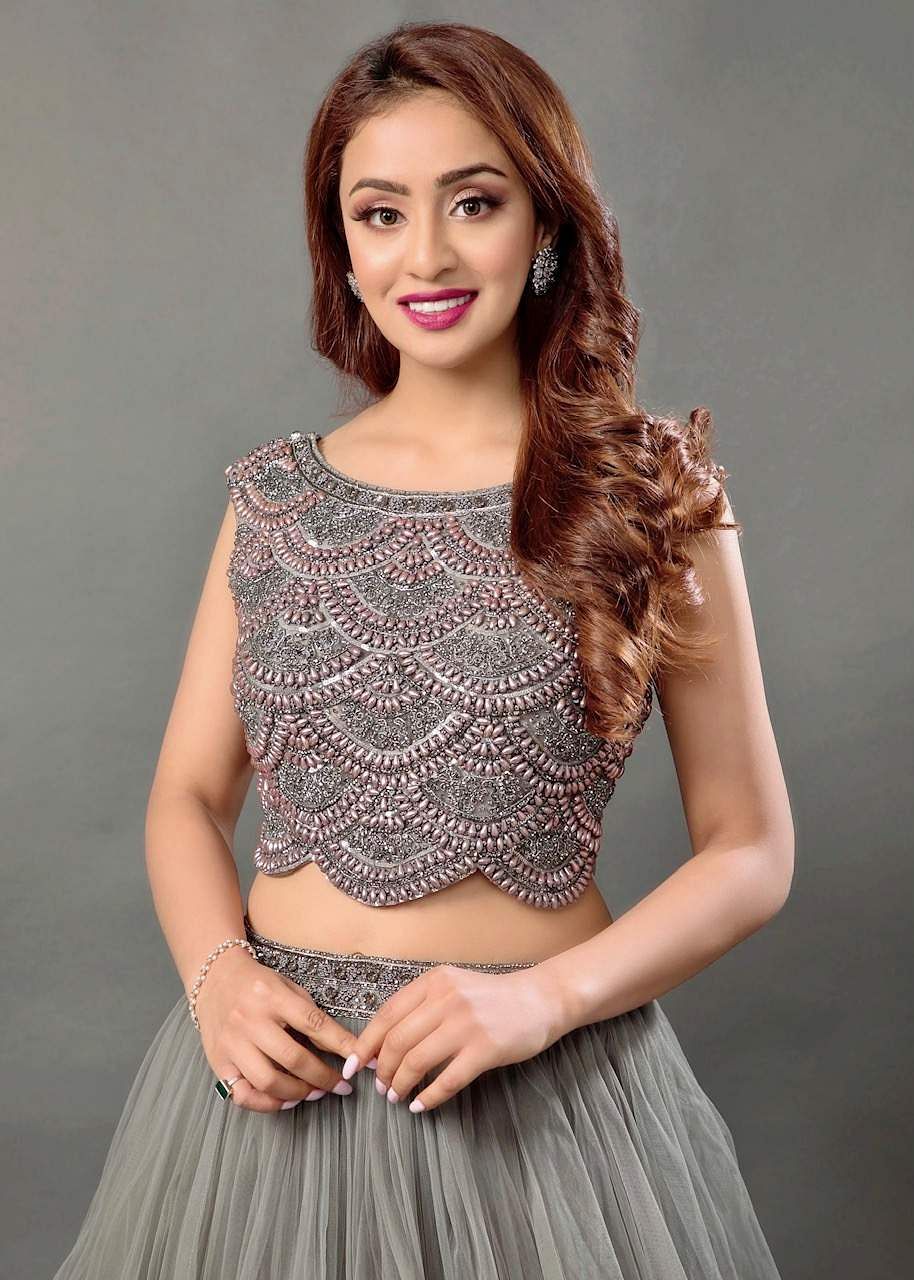 Musskan is happy to choose films that offer her a good scope to unleash her acting potential and hopes that they will cater to all sections of the audience. Up next, she is making her Bollywood debut with the horror-comedy Kya Masti Kya Dhoom. "I will be seen as the daughter of a rich businessman and it's a character that is completely opposite to what I have done in Radha Krishna. The film was shot completely in Greece and is gearing up for release by the end of this year," she signs off.