Enable Javscript for better performance
Abishek Ambareesh: I’d never go behind filmmakers and force them to make film for me- Cinema express
ADVERTISEMENT

Abishek Ambareesh: I’d never go behind filmmakers and force them to make film for me

Ahead of his birthday, Abishek Ambareesh talks to CE about how the lockdown gave him the
much-needed time for introspection, and how he hopes his future in the film industry will pan out

To mark Abishek Ambareesh’s birthday, the makers of his next film, Bad Manners, are planning to release a 30-second teaser. The Amar actor, who turns 27 on October 3, generally rings in his birthday by seeking the blessings of his parents. “Of course this year, I will have to make do with my mother. But I know my father’s blessings will always be there for me,” says Abishek.

When asked if he also expects a gift from his mother, a proud Abishek says, “She (Sumalatha Ambareesh) is a very busy woman; she is a Member of Parliament, and she has a lot of children to think about, not just me. I don’t expect anything but blessings from her.”

In this interview with Cinema Express, Abishek speaks about lockdown lessons, and how he is eagerly looking forward to starting shooting for Suri’s upcoming directorial, Bad Manners.

Birthday celebrations best celebrated with fans, who are my friends

Abishek, who calls his fans his friends, says his birthday celebration does not feel complete without them. “We are in a stage where we have been having limited public interaction and most of my friends have been very understanding. However, there is this bunch who want to come and wish, and I couldn’t say no to them. We will try our best to enforce social distancing norms, and make sure to be as safe as possible,” says Abishek, who isn’t new to grand birthday celebrations.

“My dad’s fans have been so loving that they have been celebrating my birthday from my teenage days. They did so when I was still a school student. They would treat me like they would my father. They have given me all the love in the world. Every year it’s been a norm that I spend time with them on my birthday. Last year, we couldn’t do it because it was my dad’s first death anniversary. However, this time, despite the pandemic, I cannot refuse them. So, some young fan-friends of mine and my dad’s fans who are a bit older are coming together and they have planned a celebration. I have no idea what they are up to, but I have requested they take safety measures,” he says.

Lockdown; a period of reflection and introspection

“Lockdown was a great period of reflection and introspection, for many many people and not just me,” says Abishek. “It is the universe’s way of saying that all of us should be mindful of our health. Moreover, it is not just physical health; mental health is equally important. With the pandemic, the lockdown and so many issues, mental health issues are something that should be discussed and shared more with the public,” he opines.

Apart from acting, gaming is one other passion for Abishek. “If I have time in hand, I can sit up to 48 hours playing video games with no food or water. I have been like this for years, and it was one of dad’s biggest complaints that I am always sitting in front of the TV. Video games are my secret addiction,” says Abishek.

Suri is a brand of his own, and this is a great opportunity for me to work with the director 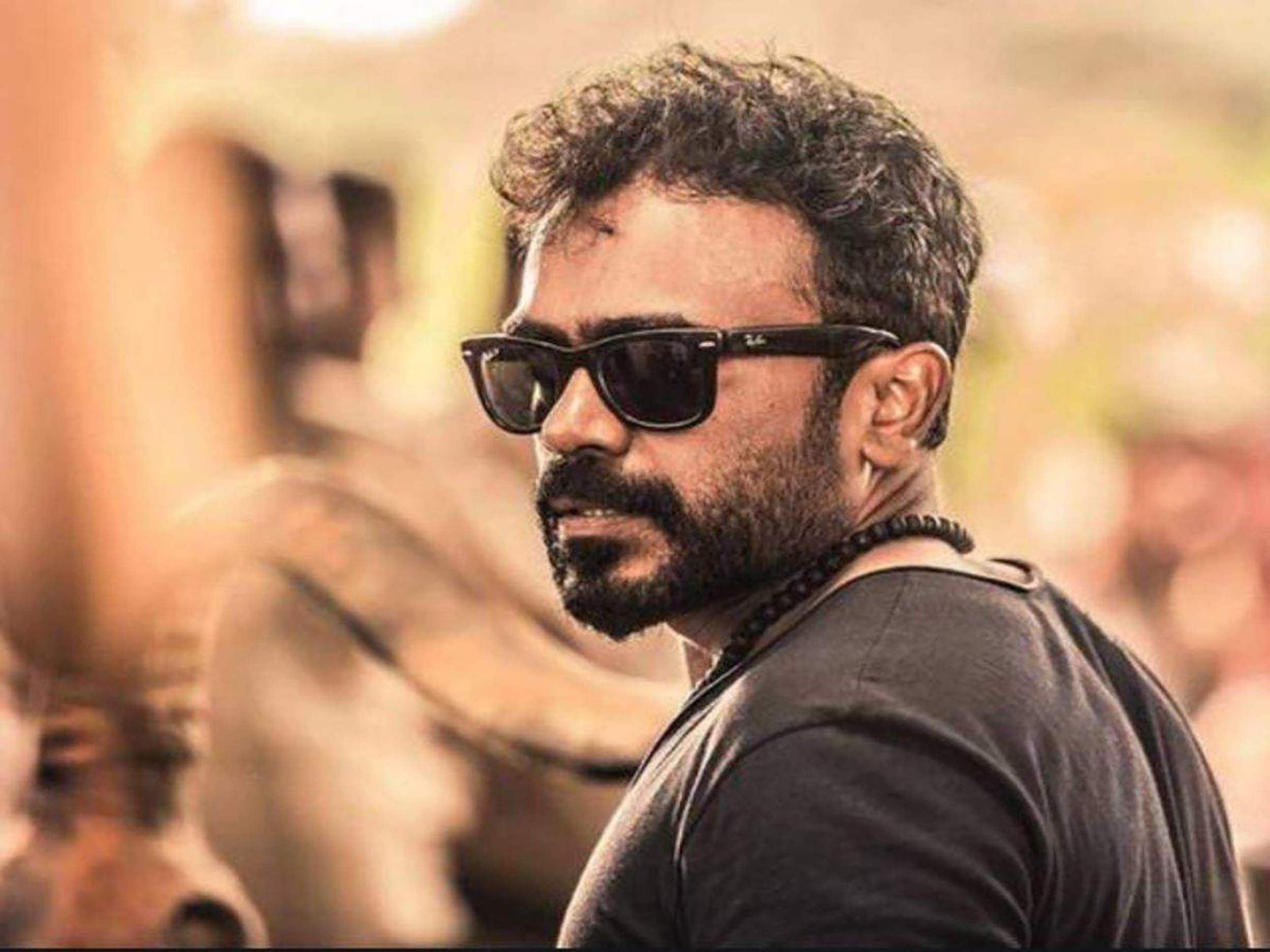 Abishek, who made his debut with Amar, is now looking forward to starting shooting for his second project, Bad Manners, directed by Suri, and bankrolled by Sudhir KM. “We are looking to start the shoot this month and will be taking a call after discussing with the team. I’m very excited to be back on the sets after a long gap. Of course, shooting a film around pandemic has its own challenges, and we are willing to face that,” says Abishek, who is eagerly looking forward to working with Suri, with whom he has already built a good rapport even before getting on to the sets.

“After Amar, I was waiting for a script that would be different from that one, both in terms of genre and presentation. As for Suri sir, I have watched his movies, and been a fan of his direction. Be it Duniya, Jackie, Anna Bond, Doddmane Hudga, Tagaru, or his latest, Suri is a director who has created his own brand. So this is a great opportunity for me. We met, we discussed, and I instantly expressed my desire to work with him. I also got to meet him over discussions for our project, and he came across as a lovely person,” he says.

The actor also points out that he is someone who waits for opportunity to come his way. “Just because I have some good connections in the industry, I don’t like to utilise it in the wrong way. I’d never go behind a certain director or producer and try to force them into making a film for me.”