Cinematographer Saumyananda Sahi talks about his work in acclaimed films, Nasir and Eeb Allay Ooo, both of which were part of the recently concluded We Are One: A Global Film Festival

In a first of its kind initiative, Tribeca Enterprises and YouTube came together with the biggest online film festival, We Are One: A Global Film Festival, in an attempt to bring international films to spaces we have taken refuge in, to escape the coronavirus pandemic. Four Indian films were part of this ten-day event: two shorts, two feature films. Fascinatingly, both features, apart from being Indian productions, have another aspect in common: Cinematography by Saumyananda Sahi. “I was truly honoured and thank MAMI for curating these films, as they are political. The pandemic shortened the festival journey for these films, so this was a great way to reach a wider audience,” says Sahi.

The farmer and the hunter-gatherer

Sahi’s work screams of strong yet realistic imagery, with an innate sense of drama-be it the close-ups of Nasir, or the play of light in Eeb Allay Ooo, or how he presents the house in Arun Karthick’s first film, Sivapuranam. Sahi believes that an image is a moment unleashed, and not just captured. And this is also why he refrains from using the word documentary and prefers to call such films, non-fiction. “The camera by its nature documents what the light illuminates. But there's intervention in how it is framed and used. One of the allegories I find apt to talk about non-fiction and fiction is the hunter-gatherer and the farmer. While both of them want food, a hunter finds it but a farmer cultivates it.” 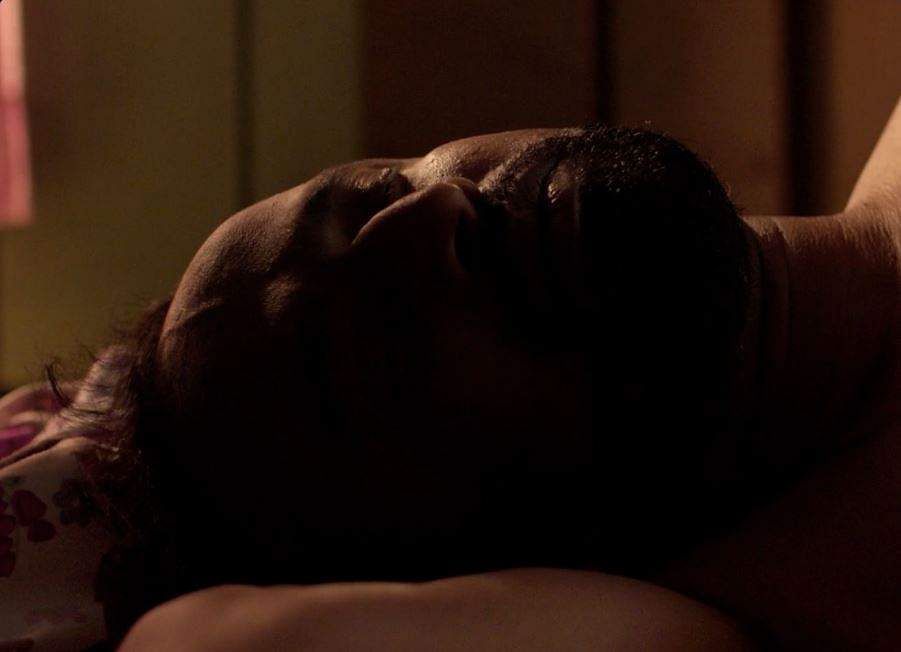 Considering the amount of documentary footage in Eeb Allay Ooo, this idea must have come in handy. Sahi admits that the script evolved in edit, thanks to the variety of footage in hand. “Many scenes are documentary, like the Republic Day parade scene, or the final sequence; the only person who was in our control was the actor. Everything that happened around was not in our control, including the fact there was a Langur float in the parade,” he says.

That leads us to another interesting fact about Sahi’s process: He doesn’t storyboard until he sees the location he needs to work with. “I try to postpone what the film will look like, until before the shoot. The real location gives me a lot of possibilities that I couldn't have possibly imagined on my own. I love giving that respect to reality, real locations, and people.” He adds that the look of the film is better articulated as the feel of it. And this always comes down to whether we are ‘seeing with the character, or at the character’. “The first thing to understand is the point of view of the film, the director's world view. Why is he telling this story, what is the most important thing about this film, and who are these characters?" He adds that they weren’t ‘fiction colonisers’. “We don’t go somewhere and decide to change it. And you can't do that with a government building,” he says, laughing. The cinematography always comes to three things, he says. “Director's point of view, the changing psyche of the character, and the reality of the real spaces. These are constantly talking to each other. “

There’s the economics too, a huge determinant in independent cinema. “To impose your vision on a space requires a lot of money. And none of these films have that kind of money.” The solution, he says, is to get creative and find strengths in alleged weaknesses. “We don't have money, but we have a lot of time. So we can spend time looking for places. Even if something goes wrong while shooting, we can come back without making it too expensive. We also work in small teams, we don't work with stars.” He admits that these productions might not have the budgets or the scale. “We can still do it by being unobtrusive, and capture larger than life events like the Republic Day parade, which even commercial cinema would say is a big-budget sequence.” 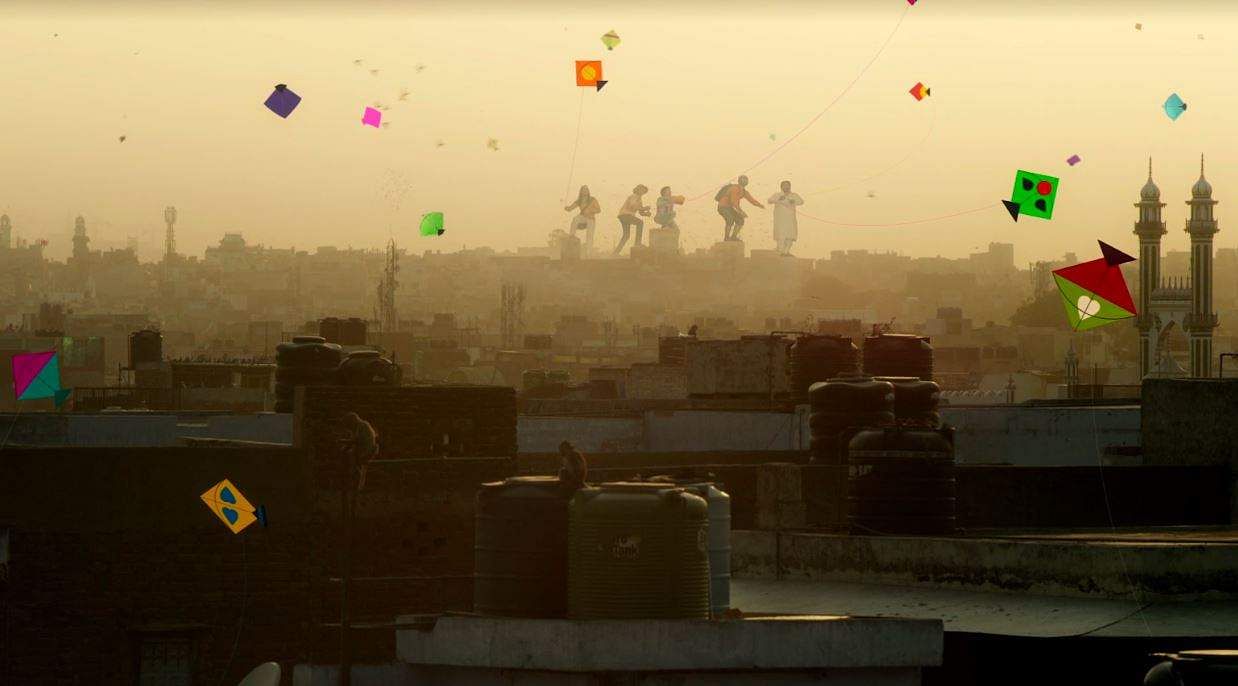 Sahi believes that limitations can give you style, and he quotes Nasir’s example to make his case. “Right before Nasir, I had shot for Aise Hee. We were shooting widescreen (1:2.39) and found it difficult to deal with the exteriors. There was too much out of our control: the colours, activities... We realised we needed more budget to fill up that space and control it.” And thus, they chose to shoot Nasir in 4:3 ratio, which Sahi believes aided in getting a bit of Coimbatore in the film. “There's always the idea that less is more, and with Nasir, it is very true. With whatever little you're seeing, you imagine a lot.”

The spirit of Independent cinema

The major difference between mainstream and indie cinema, Sahi believes, is the spirit of the production. “In all the films I have worked on, there is a strong sense of camaraderie between everyone in the team. I am not just defined by a camera.” What he looks for is the space to collaborate where technicians are not on a conveyor belt. For example, the discussion to interpret Arun’s script for Nasir began almost a year before shooting. Several decisions such as the film’s use of close-ups, and the decision to show a day in Nasir’s life, not his last day, were made during this process. “Nasir is unaware that he will be directly affected by communal politics around him in the city. We experience the city with him. We wanted to live one day with Nasir.” If mainstream cinema can give the same sense of collaboration, Sahi says he will be happy to work in it. “It is not an aspiration to work with big stars or with big budgets, but to be part of all kinds of cinema.”