Enable Javscript for better performance
‘I used to teach directors; now I learn from them’- Cinema express
ADVERTISEMENT

‘I used to teach directors; now I learn from them’

... says director Bharathiraja, who acted in his own directorial for the first time in last week's release, Meendum Oru Mariyaadhai

Legendary director Bharathiraja returns to filmmaking duties with his latest film, Meendum Oru Mariyaadhai (MOM). The director has previously spoken about the need to stay relevant as a filmmaker, and at an awards function, even conveyed his envy for successful filmmakers of today like Karthik Subbaraj and shared his ambition to compete with them. In this interview, he speaks about the connection of his latest film to Mudhal Mariyathai, his opinion on today’s filmmakers, and the importance of rural films.

‘The rate at which young people commit suicide is today at an all-time high. Even for something as trivial as love failure or debt problems, people take this drastic step. We have no right to commit suicide. It's a beautiful world and there are a million ways to live happily in it. It wasn't our choice to be born and death should also be like that.' 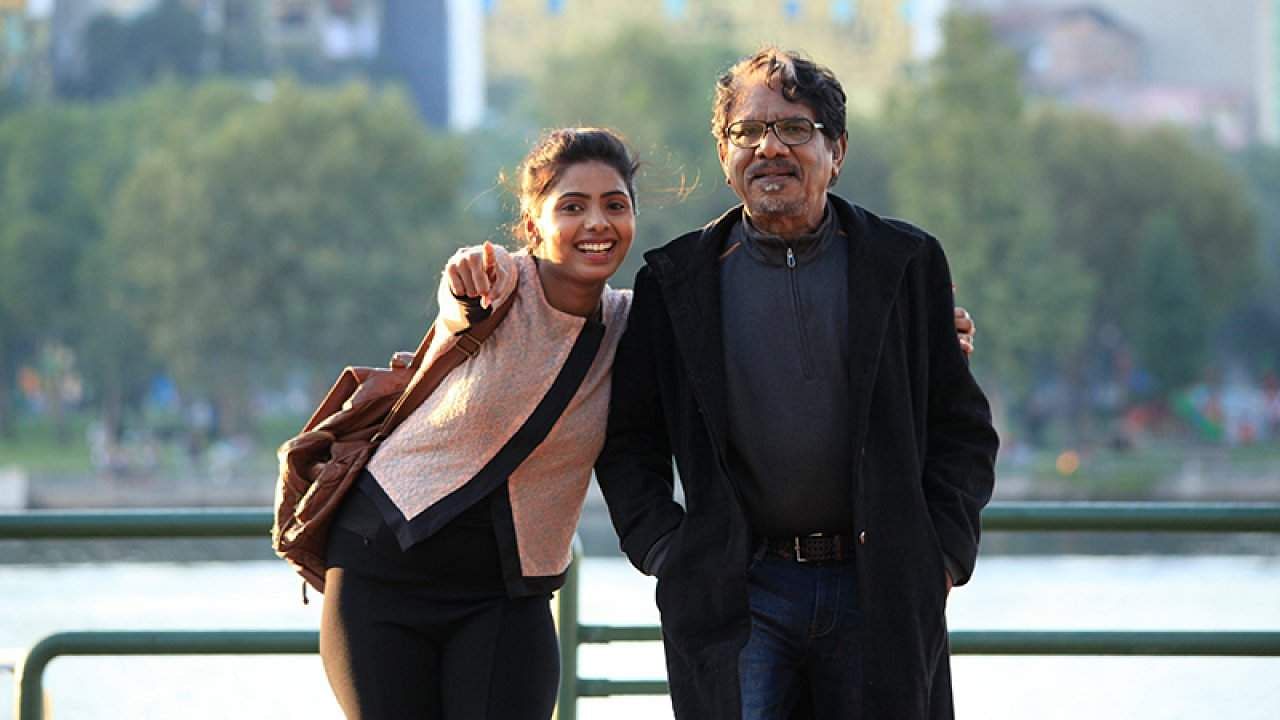 'Unlike Tamils from our State who remain only in some pockets in the world, Eelam Tamils are all over the world. They have been instrumental in spreading our culture and tradition. Meendum Oru Mariyaadhai is set in the UK, and this gave me a chance to work with many of them.'

‘Much like that film, MOM is also the story of a man who finds no happiness at home with his partner and decides to roam like a nomad. His pain gets healed when a girl comes into his life like the shadow of a tree in a sunny afternoon. Endhavidhamana nerudalgal kidaiyathu, udal sparisam kidayathu, manapoorvama platonic relationshipayum thaandi oru relationship. In fact, the relationship needs a new name to it (smiles). The film is about an old man spending ten days with a young woman who loses trust in life and wants to commit suicide. He asks her to be a part of the journey and tells her that if she should still want to kill herself, she can.’

Anyone can be an actor

'I decide on casting even during scripting. The script tells us of a Parattai (16 Vayathinile); so then the idea is to find a face to fit that character. I would rope in anyone with even mild traces of that character’s face, even if they don't know how to act.’

The exuberance of youth

'My cinema has its own grammar, own dharma and 80 per cent of films releasing today fall under the same category. It’s only the remaining 20 per cent alone that are mass films. It’s the 80 per cent what's maintaining the standard of Tamil cinema, with young filmmakers doing a great job. That said, making a film is easier than getting it out. Bus service when privately owned was taken over by the government and it made the experience better for the consumers. Similarly, theatres should be government-owned or supervised. Only then will the revenue be transparent. Oru rasigana kollai adichu parikiraanga. If this prevails, we will lose good artists and technicians.'

Calm before the storm

‘After Annakodi (2013), there was a break, but my upcoming films will make up to it. In this time, I was reacting to social issues and I also started a film institute. I've now got three films in different stages of production. There's a film titled November 8 which is half done. I have also completed one-thirds of a film called Selina.' 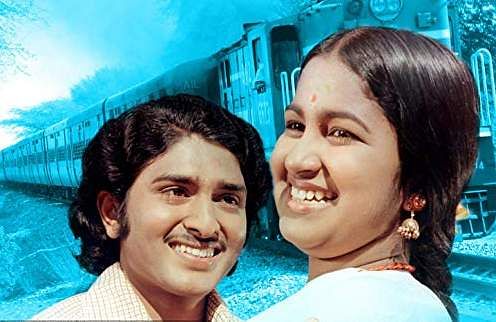 ‘I have always been keen on making sure that each of my film is different from the other. Kizhakke Pogum Rail was a message film, while Sigappu Rojakkal was a crime thriller. Oru Kaidhiyin Diary was action-oriented, while Annakodi showed how villages are. The real good filmmakers are those who work across genres.'

'I used to advise my son; now, he advises me. I used to teach directors and now, I am learning from them. I see two films a day. Pariyerum Perumal, Merku Thodarchi Malai, House Owner and To Let were films I really enjoyed. I talk a lot with current directors like Vetrimaaran and share both my appreciation and criticism.'

The trend of female-centric cinema

'It’s not a new trend. Films were once made for KR Vijaya and Vijayashanthi. Women, irrespective of what role they play in our lives - be it mother or lover - play an important role in society. Men are secondary to them and we have been trying to prove this wrong all these days (smiles). We have exaggerated fight scenes where our hero sends thugs flying. I also tried this in Kodi Parakuthu and found it to be hilarious. I have always made sure women characters in my film are given their due.'

‘I don’t have a problem with stars turning politicians. Kamal Haasan-a seendi paaka koodathu, appadi seendina avan senjiduvaan. As for Rajini, he keeps saying, "We haven't done anything yet, but we will." It’s hard not to ask him what he has done for society, what public meetings he has attended, and where he was when Tamilians fought their battles.’

Signing off in style

'My web-series, Kuttraparambarai, is not just a story; it’s a piece of history. I am working on the research of two fighters from the North. Only after that did the events of Perungamanallur (Madurai) happen. I then move on to the story of Pinna Thevar. Stories of freedom fighters from the North such as Jhansi Rani are often told but there isn't much information about those from here. Is there a statute of Tiruppur Kumaran, Puli Thevar, Velu Nachiyar or Vanchinathan in the North? There are volumes to be told about Pinna Thevar and the amount of research I have to do, be it for the costumes or the backdrop, is extensive. I think it will be my crowning achievement.'